BEIJING (Reuters) – The chairman of cash-strapped HNA Group has been barred from taking flights and high-speed trains and going on vacations due to the Chinese conglomerate’s failure to pay a court-ordered $5,300 in a lawsuit, a court document showed. The once high-flying company, which owns Hainan Airlines <600221.SS>, is […]

BEIJING (Reuters) – The chairman of cash-strapped HNA Group has been barred from taking flights and high-speed trains and going on vacations due to the Chinese conglomerate’s failure to pay a court-ordered $5,300 in a lawsuit, a court document showed.

The once high-flying company, which owns Hainan Airlines <600221.SS>, is in the midst of a restructuring led by the Hainan government to resolve its liquidity risks stemming from years of aggressive acquisitions abroad.

The group and its affiliates have delayed payments on a few bond products this year.

HNA chairman and legal representative Chen Feng has also been barred from spending at star-rated hotels, nightclubs and golf clubs, and buying properties and high-premium insurance products, an order from the People’s Court in Xi’an city’s Beilin district showed on Tuesday. The order also disallows his children from attending private schools.

While such court-ordered bans in China are indefinite, there are precedents where bans have been lifted after the defendants paid.

The Xi’an court had ruled in March that HNA Group, along with its three affiliated companies, needed to return money they owe to a plaintiff named Chai Jin in a dispute involving HNA’s high-interest online investment platform Jubaohui.

The companies were told to pay Chai more than 36,000 yuan ($5,320) of principal and interest within 10 days of the March ruling, according to the court. But they failed to do so, the court order on Tuesday said.

It was not immediately clear if HNA subsequently paid the sum to Chai.

HNA has not been able to fully pay back its Jubaohui investors since early 2018 as its liquidity worsened even as it began a frenetic sales of assets. There’s still some 37.1 million yuan of overdue and unpaid debts at the end of August, according to data released on Jubaohui’s official website.

To make matters worse, the coronavirus pandemic this year, which had devastated travel demand and hurt HNA’s main aviation business, led many to believe that HNA’s survival was at stake. However, a move for a government-led restructuring of HNA following a plea by the conglomerate in February rekindled hopes that a solution for its debt problem may be on the horizon.

Wed Sep 16 , 2020
Back-to-school shopping is looking different for many families this year, thanks to the ongoing coronavirus pandemic. With the 73 of the 100 largest U.S. school districts opting for remote learning this fall, backpacks are out – and Bluetooth headphones and Chromebooks are in. That’s upending the budgets for many families […] 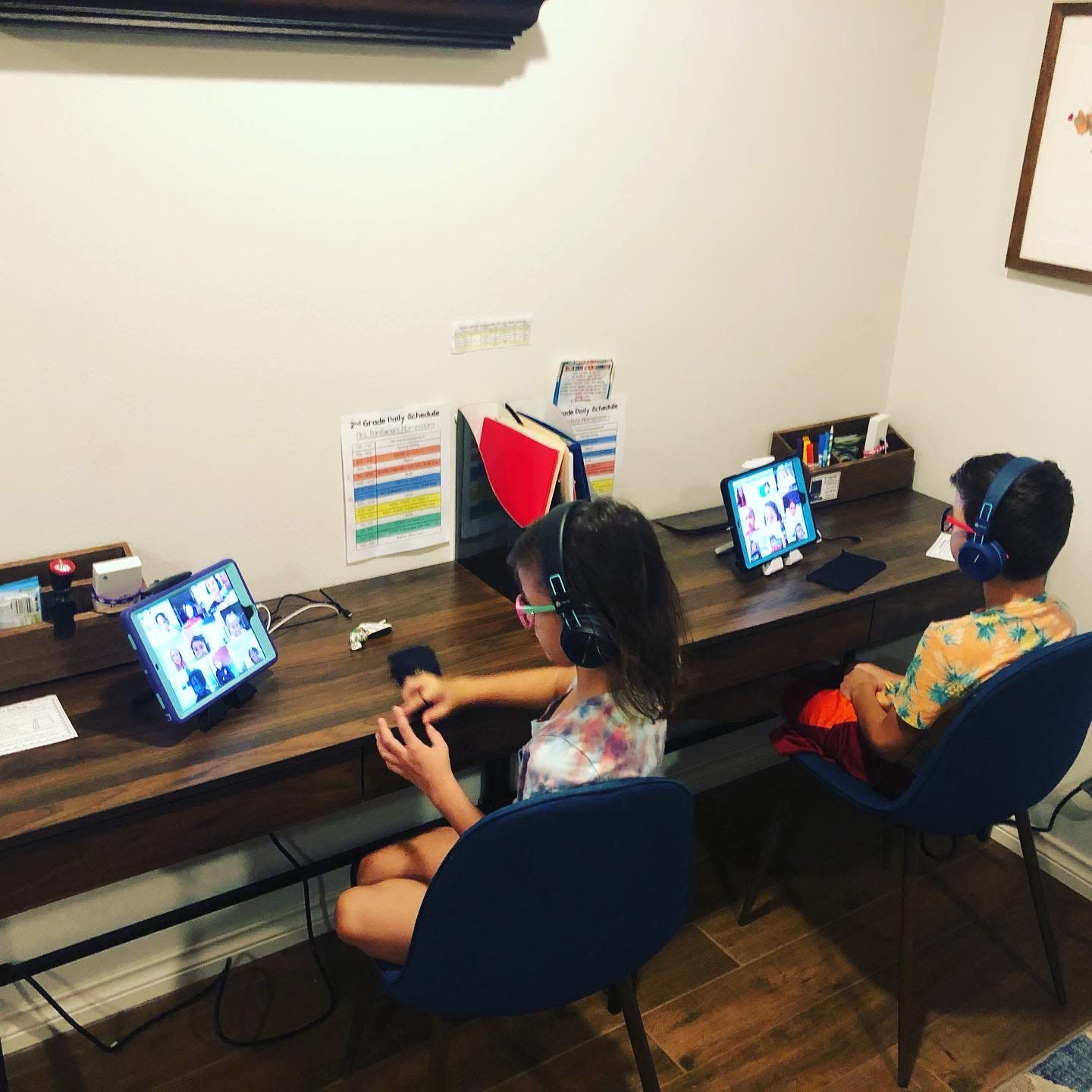