With record-low rates flooding the mortgage scene in recent months, you may have thought about refinancing your mortgage — one of these days. But homeowners need to move quickly if they want to beat a new mortgage refinance fee being imposed by Fannie Mae and Freddie Mac, the government-sponsored mortgage […]

With record-low rates flooding the mortgage scene in recent months, you may have thought about refinancing your mortgage — one of these days.

But homeowners need to move quickly if they want to beat a new mortgage refinance fee being imposed by Fannie Mae and Freddie Mac, the government-sponsored mortgage giants that buy or guarantee most U.S. home loans. The companies say they need the fee to offset billions in losses from defaults and other issues related to the coronavirus crisis.

The surcharge was supposed to take effect Sept. 1, but the start was pushed to Dec. 1.

The postponement “may provide lenders a bit more breathing room,” says Christian Wallace, director of purchase sales at online lender Better.com. “For the borrowers, this delay could mean the opportunity to avoid incurring the surcharge fee.”

Even with the extra time, homeowners can’t slack off because lenders are expected to start building the fee into their mortgage rates much earlier than December. So if you’re considering a refinance, then you need to lock a low rate soon.

Why is now the prime time to refi?

Mortgage rates have been at or under 3% for months, spurring people to buy homes or refinance their current mortgages at a pace not seen in years. For example, Better has seen an eye-popping 248% spike in refinance applications since March 1.

When lenders were initially told in mid-August that the fee would arrive at the start of September, they immediately boosted their mortgage rates to begin compensating for it. Within two days, the average for a 30-year fixed-rate mortgage soared from 2.92% to 3.14%, according to the Mortgage News Daily survey of lenders.

Then, once the new charge was delayed, rates came back down. But the fee is expected to cause mortgage rates to jump again this fall.

Lenders are likely to pass the fee along to consumers in the form of higher mortgage rates, which will cost the average borrower an additional $1,400, according to the Mortgage Bankers Association.

How do I avoid the fee?

Note that the new Dec. 1 launch date is when the fee will start applying to loans delivered to Fannie Mae and Freddie Mac, says Matthew Graham, chief operating officer of Mortgage News Daily.

Lenders know that “delivery can be delayed due to backlogs and other bottlenecks,” Graham writes. “A loan that is closed and funded in mid-November still might not make it to Fannie and Freddie before Dec. 1 (especially with Thanksgiving holiday absences).”

That lag means higher mortgage rates — with the fee baked in — could start showing up as soon as October, experts say.

“Mortgage rates could begin to see modest increases once lenders begin to reapply the price adjustment,” says Matthew Speakman, an economist with Zillow. “For now, mortgage rates are enjoying another strong stretch back to long-term lows.”

To score an ultra-low refi rate before the surcharge starts to have an impact, your first step is to get quotes from multiple lenders — and make sure they’ll have time to handle your loan over the coming weeks. Lenders are expecting a huge influx of applications as borrowers try to beat the fee, so move fast.

When you find a mortgage offer you’re comfortable with, submit your application and ask to lock the rate. Your rate generally can’t change once it’s been locked.

And if I don’t lock in time?

Borrowers who miss the deadline to lock their rate “will likely incur a 0.5% surcharge fee to refinance mortgages,” Wallace says.

Again, lenders are expected to roll the fee into their mortgage rates, so you’ll be paying for it over the life of the loan.

There are potential upsides to refinancing after October, or even after Dec. 1. Lenders may have more time to devote to you if the refi frenzy dies down.

And because rates are so low now, you might still save money on a refinance — even if the fee causes rates to rise a bit.

Thirty-year fixed mortgage rates are currently averaging a little under 3%. If they go to 3.25%, about 13 million homeowners with solid credit scores will still be able to save hundreds of dollars a month by refinancing, according to estimates from the mortgage data firm Black Knight.

The trick to saving the most will be good old-fashioned shopping around for the lowest mortgage rate.

Research by Freddie Mac shows that it pays to get at least five rate quotes. You’ll save $3,000 more, on average, than a borrower who gets only one quote, the researchers say. Comparison shopping also can help you save on your homeowners insurance.

The bottom line on the refi fee is that it will be “a fact of life for most rate quotes by early October in almost every case,” Graham says. “So you have about a month to lock if you’re going to try to beat it.”

Coronavirus sparking a 'focus on relationships' and boosting Internet sales

Sun Sep 6 , 2020
Signet Jewelers (SIG), the world’s largest retailer of diamond jewelry, is seeing pent up demand for marriage proposals following COVID-19 lockdowns — with lots of help from soaring online sales. The parent company of well-known brands such as Kay Jewelers, Zales, and Jared: The Galleria of Jewelry, gleaned this insight […] 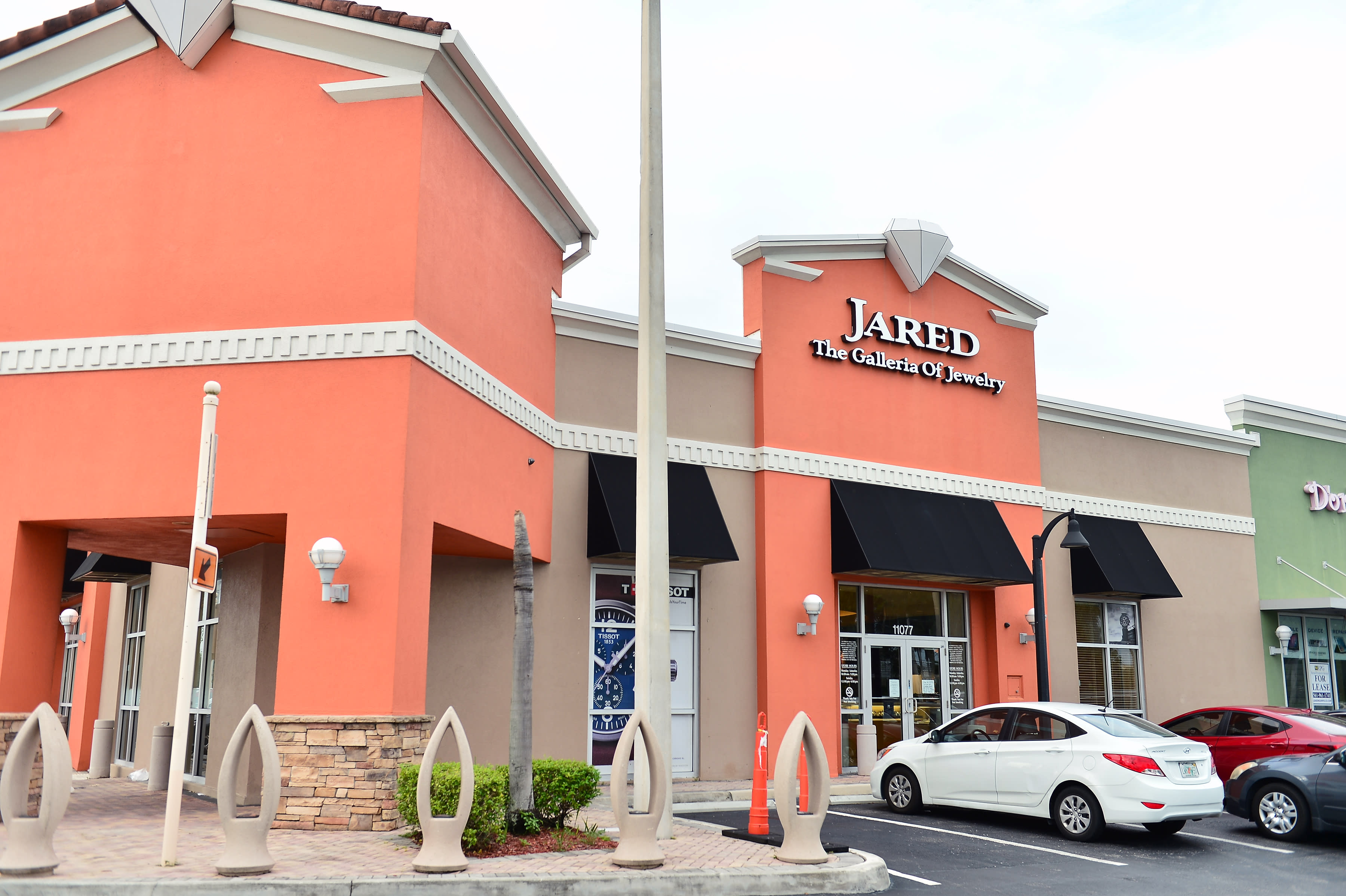