Esports has become big business. Now, a video game app wants to make esports a “do-it-yourself” enterprise, allowing you to host your own online tournaments. A new tournament mode arrives today on Play One Up, an app launched a year ago to connect players in online matches on Xbox or […]

Esports has become big business. Now, a video game app wants to make esports a “do-it-yourself” enterprise, allowing you to host your own online tournaments.

A new tournament mode arrives today on Play One Up, an app launched a year ago to connect players in online matches on Xbox or PlayStation game systems, and let them wager on their skills.

Play One Up tournament partners can create and host their own tournaments across games such as Fortnite, Madden NFL, NBA 2K or Call of Duty. Users can choose the game system, bracket size, cost to play and timing of the tournament. Contestants will compete in one-on-one games to advance.

‘Gladiator’ director tackles esports: What happens when Ridley Scott takes on video games? We may find out

Organizers pay a $599 start-up fee (go to playoneup.com for more information). Then, they can set up tournaments on the Play One Up app. Organizers get 30% of the registration fees, while Play One Up takes 15%. The remainder goes toward the prizes for first and second place.

Play One Up hopes to give players another entry into the gig economy by hosting tournaments on the site. “Anyone who has that same fire for esports and wants to start their own tournament business can do it,” said Play One Up CEO Brandon Pitts in a statement accompanying the announcement.

“Anyone willing to get out there on Twitter and Twitch to promote their events, can make some real money at this,” Pitts said. “Players on our head-to-head platform now can take it to the next level and join brackets for bigger stakes and bragging rights.”

Used video games: During holidays, they can be a bargain or a source of shopping funds

Global revenue for esports, which surpassed $1 billion in 2019, is forecast by consulting firm PricewaterhouseCoopers to outpace growth in most other media and entertainment categories nearing $2.2 billion in 2024. Among the major players in esports: publishers such as Activision Blizzard, which operates an Overwatch League and Call of Duty League, while the NBA and Take-Two Interactive have an NBA 2K League.

Play One Up hopes to develop a bustling tournament community with celebrity athletes such as NBA stars Victor Oladipo of the Indiana Pacers and Derrick Jones Jr. of the Portland Trail Blazers expected to be among early tournament hosts.

“I can’t wait to host my own tournaments with my fans and engage with them like never before,” Jones said. “Who knows, I might find the next esports superstar to disrupt the competitive scene.”

This article originally appeared on USA TODAY: Esports app lets you host your own video game tournaments for money

Robinhood Is Accused of ‘Gamification’ by Massachusetts

Wed Dec 16 , 2020
(Bloomberg) — Robinhood Markets drew millions of users to investing with a colorful app that makes trading seem empowering instead of intimidating. That very appeal thrust it into the regulatory crosshairs yet again on Wednesday. Massachusetts securities regulators filed a complaint against Robinhood Financial LLC, alleging the popular online brokerage […] 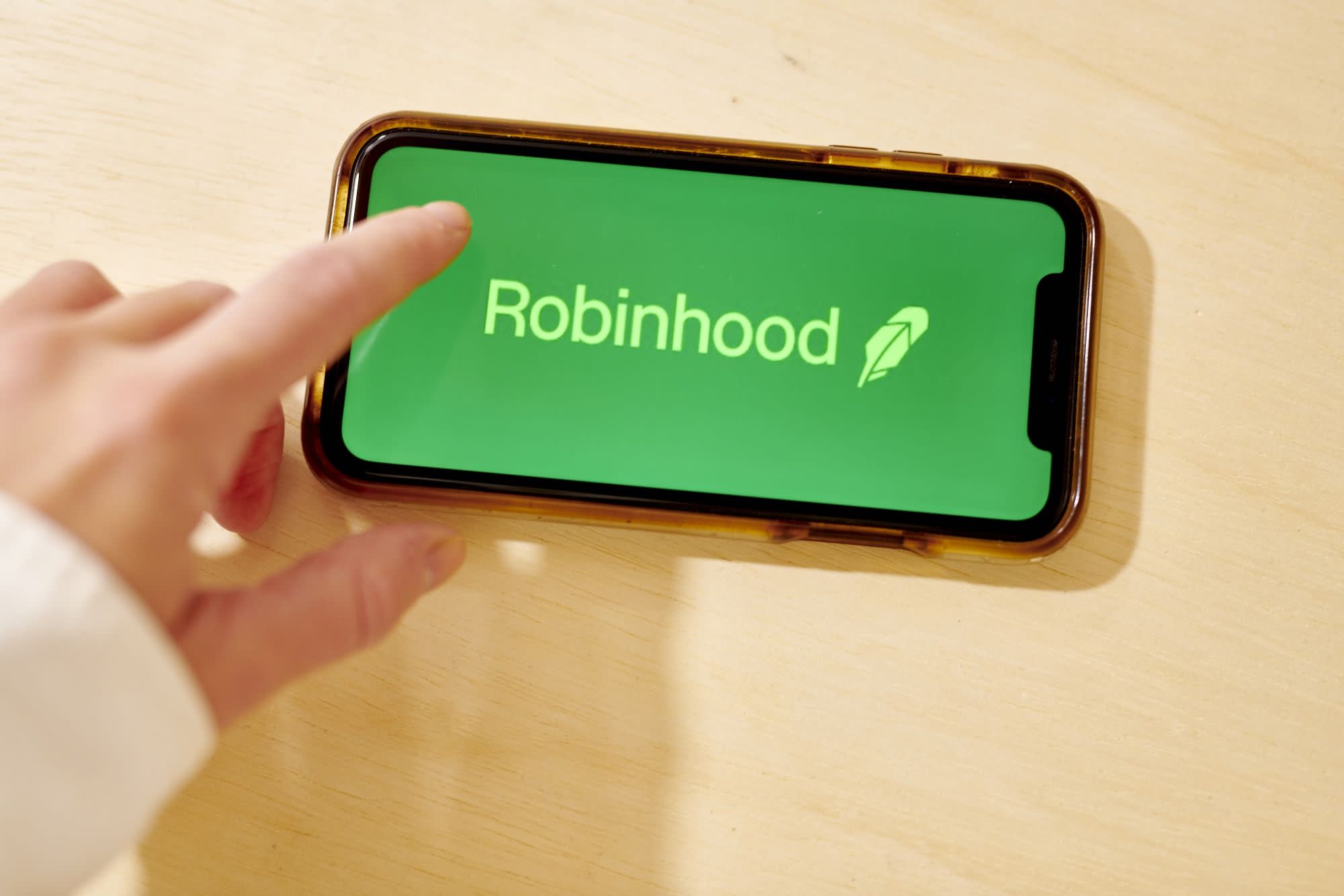