New-build homes at a Redrow housing development in Arborfield near Reading, England. Photo: Adrian Dennis/AFP via Getty Images Here are the top business, market, and economic stories you should be watching today in the UK, Europe, and abroad: Table of Contents House builder’s profit slumpsLosses deepen at Galliford TryZara-owner returns […]

Chief executive John Tutte said the pandemic had “a profound impact upon the Group’s performance in the 2020 financial year but we entered the new financial year in a position of strength.”

“We have a record order book and brought forward very high levels of work in progress,” he said. “This was due in part, to increased investment earlier in the year in anticipation of strong demand for the Help to Buy scheme ahead of changes to the scheme next year.”

However, the results were in-line with expectations. Galliford Try’s forward order book also rose 10% to £3.2bn.

“The group is well capitalised with a strong order book,” chief executive Bill Hocking said in a statement. “We are well positioned to make progress on our strategic priorities and margin improvement targets.”

Sales at Inditex (ITX.MC), the Spanish owner of fashion chains like Zara, Pull & Bear, and Bershka, continue to suffer due to the pandemic.

Inditex said on Wednesday that sales between May and July were down 31% compared with 2019. However, the slump was an improvement on the 44% slump seen between February and April.

Online sales jumped 74% in the first half of the year and Inditex received over 1m orders in a single day for the first time ever.

“The recovery and strong performance are due to the hard work, engagement and creativity of everyone in Inditex,” chairman Pablo Isla said. “I am particularly pleased with our online sales growth, which demonstrates the critical importance of our strategy to integrate store and online.”

Average prices rose only 0.2% in August as the Eat Out to Help Out scheme sharply dragged down inflation.

The consumer price index (CPI) inflation reading marked a significant slowdown on the figure for July, when the rate had increased to 1%.

The CPI is a closely followed measure of the annual change in the price of a ‘basket’ of common goods and services, published by the UK’s Office for National Statistics (ONS). Prices fell 0.4% month-on-month, and when average mortgage costs are included the annual rate hit a five-year low.

Benchmark oil prices headed higher on Wednesday, as Hurricane Sally forced US offshore producers to shut down their operations.

More than a quarter of US oil and gas production offshore in the Gulf of Mexico was closed on Tuesday, according to Reuters. Export ports were also closed with the storm brewing off the Gulf Coast.

Concerns over the hit to output pushed up the cost of widely traded oil futures contracts.

European stock markets were muted on Wednesday morning, ahead of the latest policy statement from the US Federal Reserve later today.

Investor attention was largely focused on the US Fed, which began its two-day policy meeting on Tuesday and will make a policy statement at 7pm UK time.

Jim Reid, a senior strategist at Deutsche Bank, said the statement would be “the highlight of the day for investors”. No changes in policy or rates are expected from the US central bank, which last month announced it was moving to a more flexible measure of inflation tracking.

Thomas Cook has relaunched as an online-only travel business after being bought by international leisure company Fosun Tourism Group (1992.HK).

Fosun Tourism Group — one of the world’s largest leisure companies which also owns Club Med – acquired the brand and online assets of Thomas Cook in November last year and have now “reinvented one of the most recognisable names in British travel.”

The new Thomas Cook will operate as a purely online business, offering customers hotels and flight routes so they can design their own holidays “according to their budget, needs and specifications.” The site will also offer transfers, car hire, airport parking, currency and travel insurance. 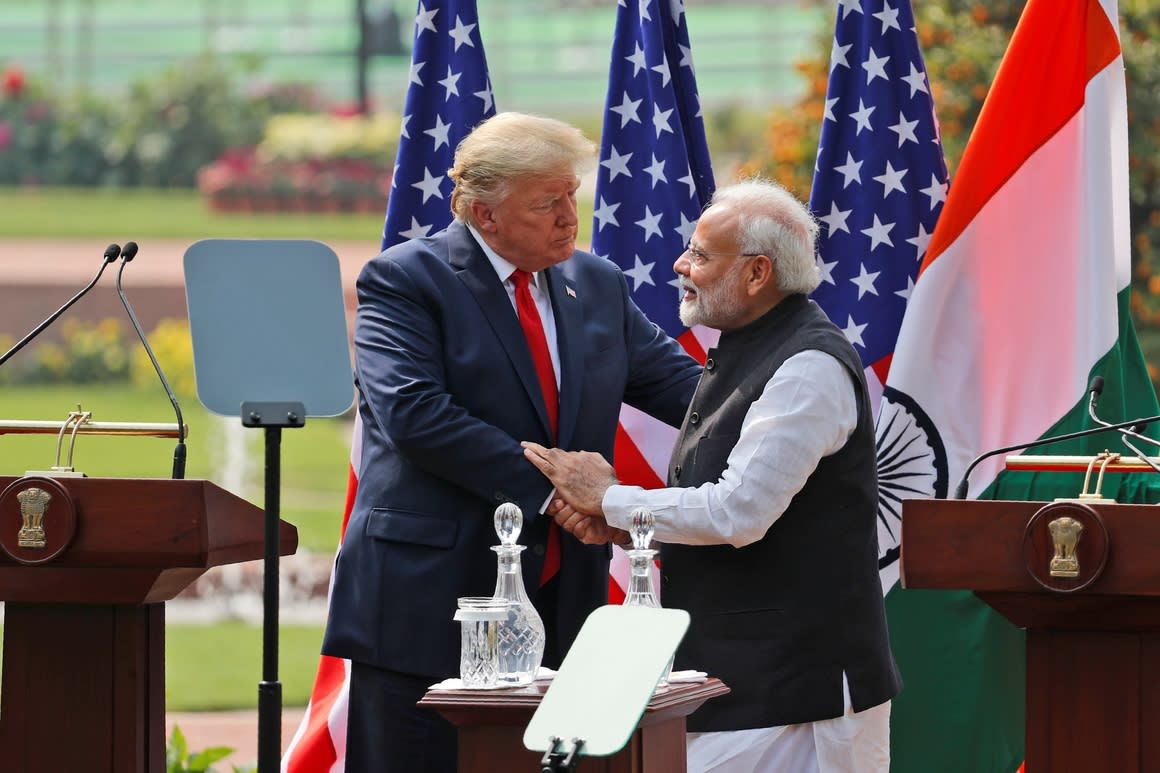