The Robinhood investment app appears on a smartphone in this photo illustration. Day trading has surged during the coronavirus pandemic as stay-at-home people try buying and selling stocks, often for the first time. Jim Watson/AFP via Getty Images hide caption toggle caption Jim Watson/AFP via Getty Images The Robinhood investment […] 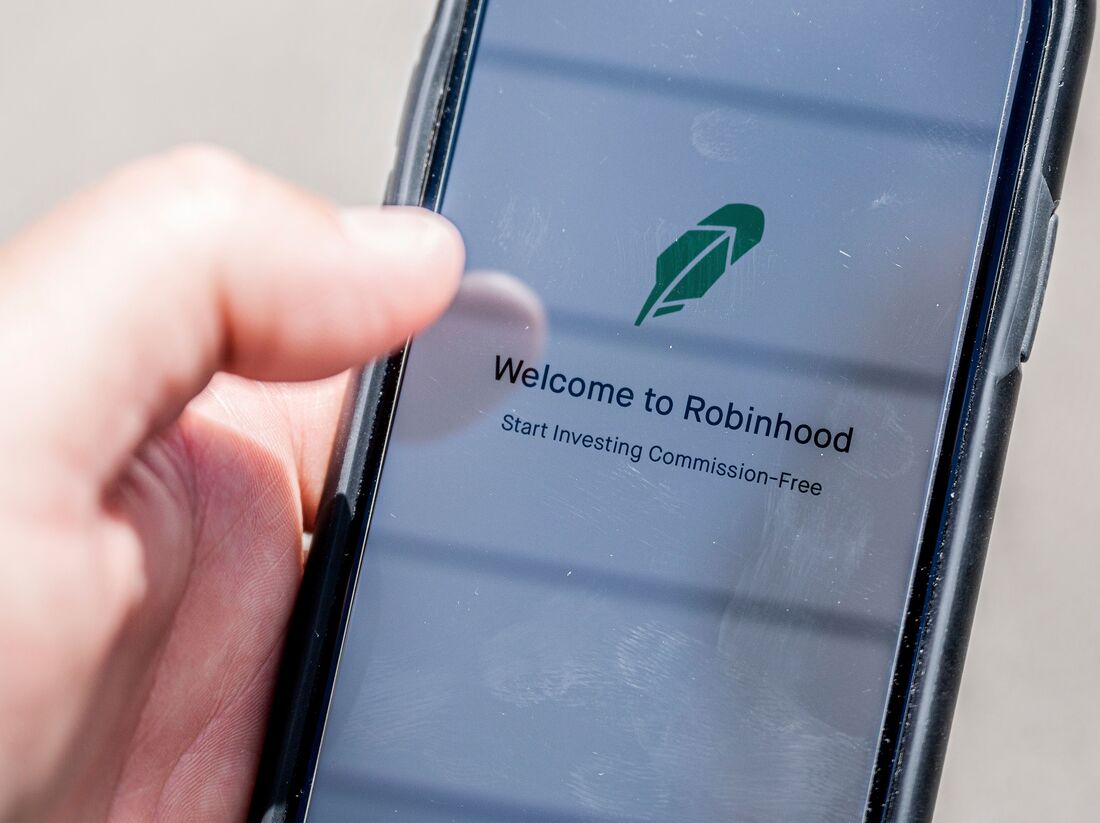 The Robinhood investment app appears on a smartphone in this photo illustration. Day trading has surged during the coronavirus pandemic as stay-at-home people try buying and selling stocks, often for the first time. 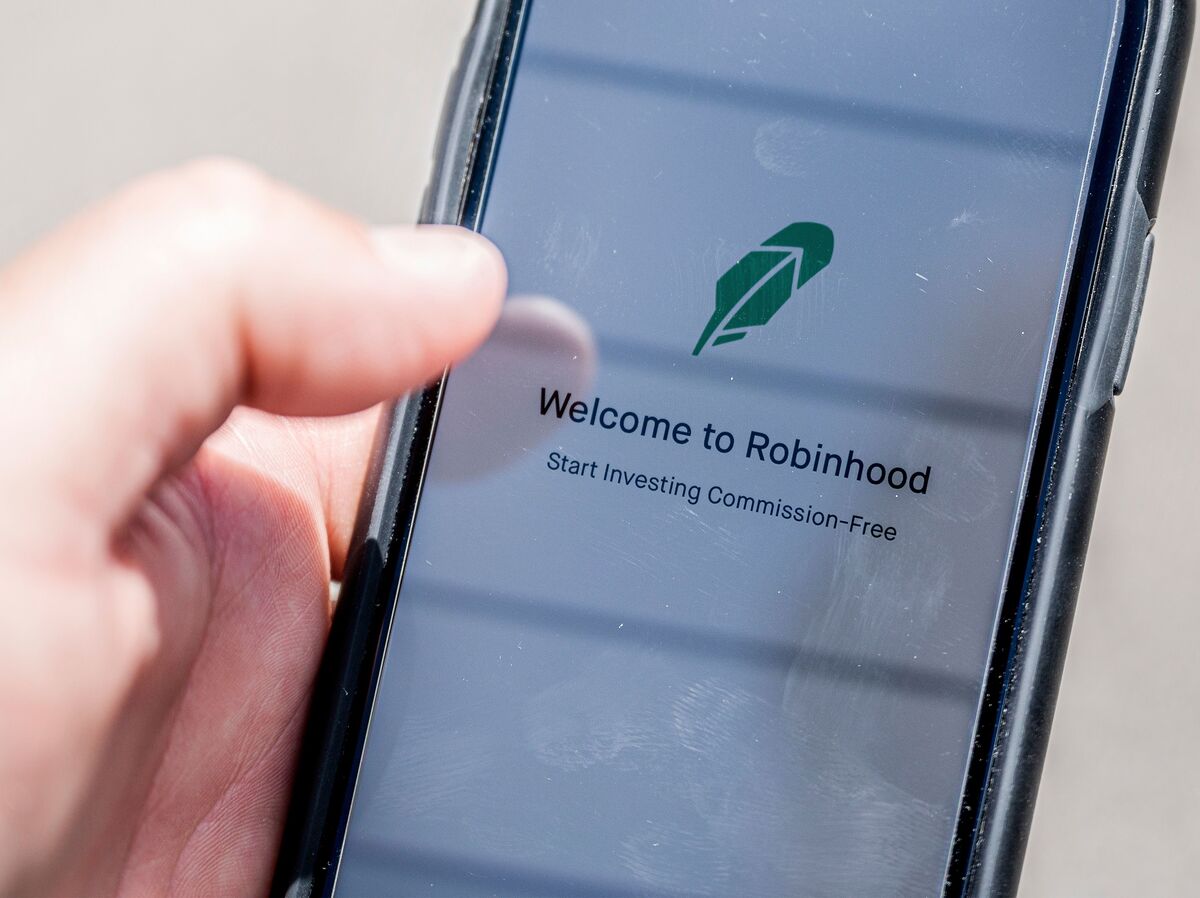 The Robinhood investment app appears on a smartphone in this photo illustration. Day trading has surged during the coronavirus pandemic as stay-at-home people try buying and selling stocks, often for the first time.

YouTube is filled with videos promising to teach you how to make big bucks trading stocks on your home computer. Matthew’s videos tell you how to lose money.

A real estate agent and amateur investor, Matthew, who prefers his last name not be used because of how it might affect his career, made thousands of dollars trading stocks over the years, only to lose most of it day trading.

Now, in his YouTube videos, he cautions others about the perils of day trading at a time when stay-at-home measures have led millions to buy — and sell — stocks for the first time.

Professional day traders spend hours every day sitting at their computers, watching charts and trying to profit from tiny fluctuations in stock prices. They may make dozens or even hundreds of trades a day, but aim to sell off all their holdings by the time the market closes.

Now, with millions of people stuck at home as a result of the coronavirus pandemic, online brokerage sites such as E-Trade, TD Ameritrade and Charles Schwab have seen a blistering growth in their customer base from those who have never traded before.

The trading app Robinhood, which is popular with millennials, saw its customer base increase by 30% through October of this year.

Not all of these customers are day traders, but the number has almost certainly risen since the pandemic lockdowns got underway, says Brett Steenbarger, associate professor of psychiatry at SUNY Upstate Medical University, who coaches professional traders.

And studies have shown that most day traders lose big.

“On average, day traders do horribly, and the percentage that end up sustaining success are in the low single digits,” Steenbarger says.

It is a reality that Matthew knows well, one he now warns others about.

Matthew started trading stocks more than a decade ago as a business major at an Ontario college.

For the first six years, he did well, turning a few thousand dollars into a nest egg worth more than $150,000. But he gradually grew impatient with the slow pace of the returns he was getting and decided to try day trading.

“I like risk. I like to just know I have an opportunity that’s potentially there. So even like losing is still a high. Winning’s a high,” he says. 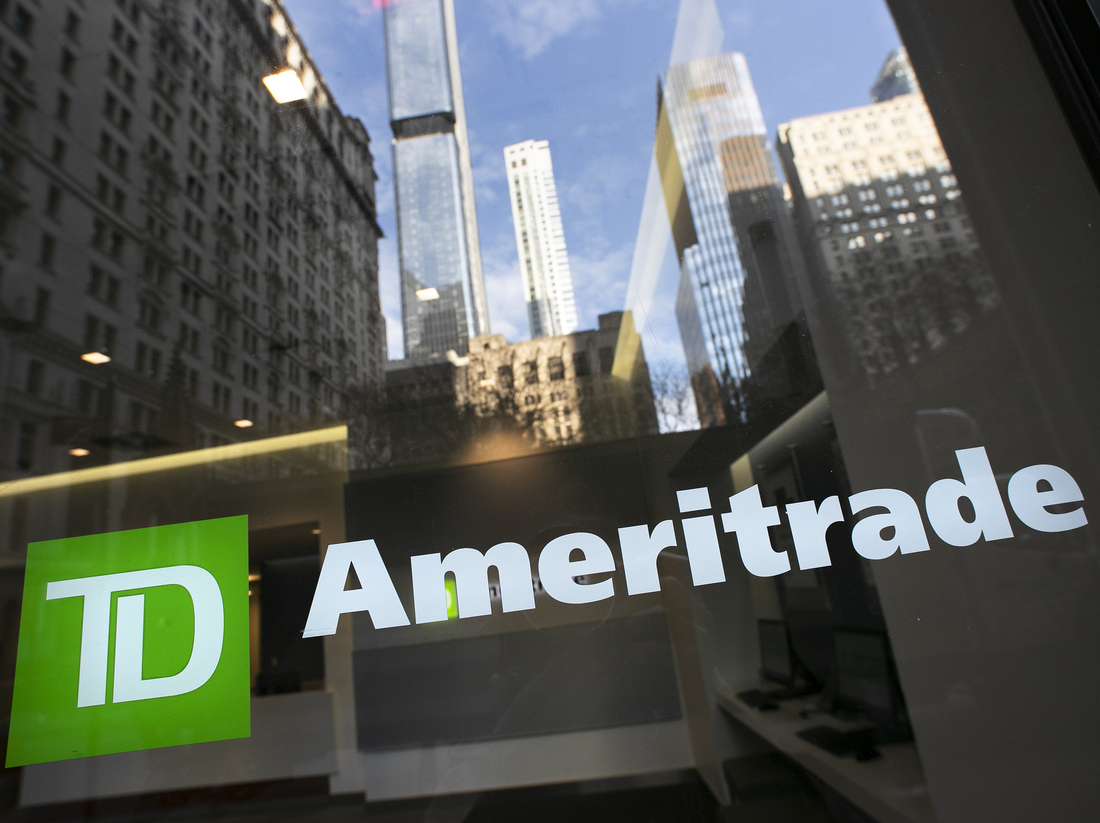 The logo for TD Ameritrade appears on an office window for the company. Trading apps are seeing a boom in customers as people flock to trading stocks during the pandemic. 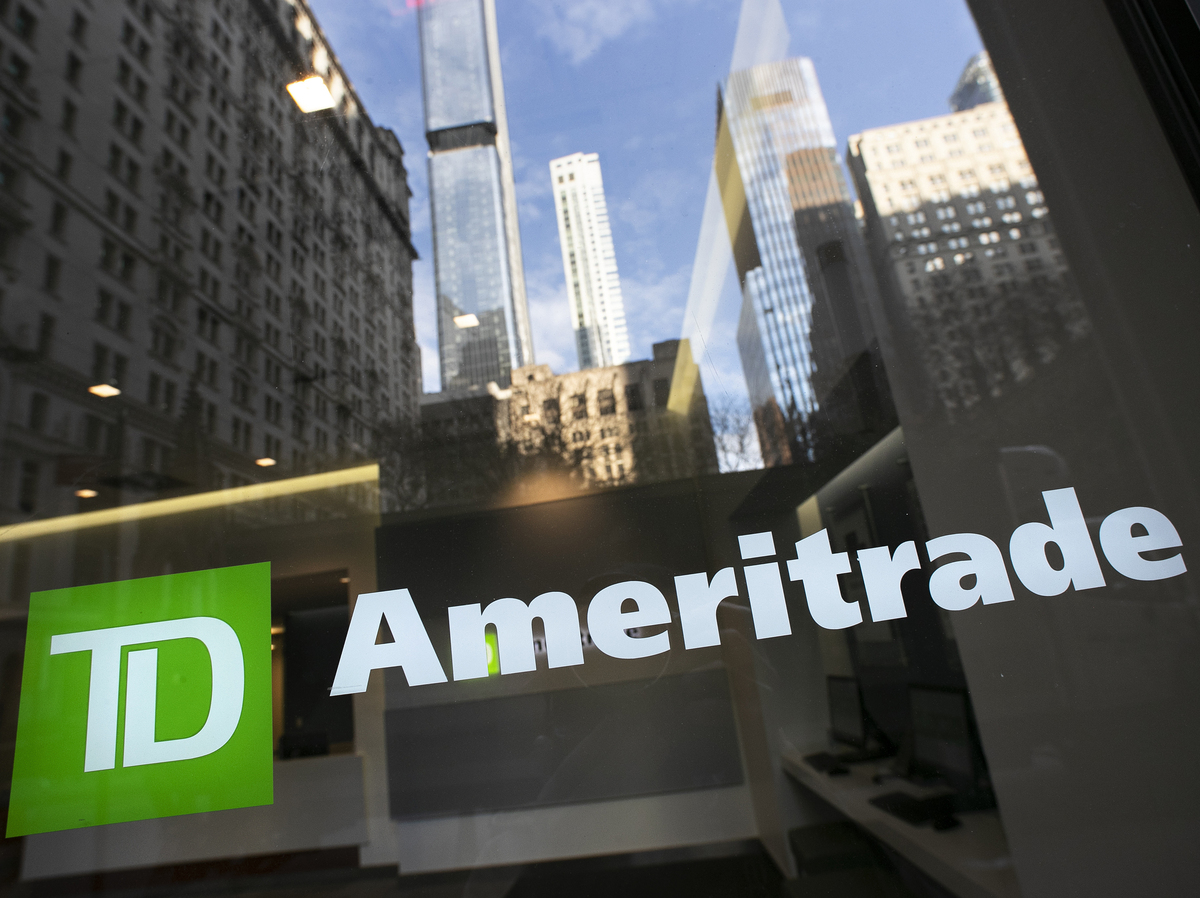 The logo for TD Ameritrade appears on an office window for the company. Trading apps are seeing a boom in customers as people flock to trading stocks during the pandemic.

Matthew soon came to dislike the isolation of day trading, spending hours each day chained to his computer. Although he often chatted with other day traders online, he had little real contact with people.

There were bad days when the rapid-fire trading quickly spiraled out of control, and he found himself racking up huge losses.

But even when he made money, it was somehow never enough.

“And I found whenever I hit that new high point, I’m happy for a day or two, but then I’m upset that I’m not at the next level. So it was a constant battle of never being completely satisfied, really,” he added.

Several times, Matthew tried to quit, only to get pulled back in.

Day trading can quickly become an addiction for many people, not unlike casino gambling, says Keith Whyte of the National Council on Problem Gambling.

These days, Whyte says, he is hearing from more and more day traders who got in over their heads.

That’s what happened to Matthew. He says his blood pressure rose. He stopped seeing friends. And he ended up losing $127,000.

“There’s two or three times I broke down, almost bawling my eyes out,” Matthew said. “Like what am I doing? This is my dream to do this, and how can I be like failing?”

Two years ago, he quit day trading to become a real estate agent and a professional investor in that field, which he says he’s much better suited for.

There may be people out there who can make money day trading, he figures. But it’s not for him, and he feels others will also lose big.

Lesson of the Day: ‘The College Athletes Who Are Allowed to Make Big Bucks: Cheerleaders’

Tue Dec 8 , 2020
Students in U.S. high schools can get free digital access to The New York Times until Sept. 1, 2021. Lesson Overview Featured Article: “The College Athletes Who Are Allowed to Make Big Bucks: Cheerleaders” by Tess DeMeyer The National Collegiate Athletic Association has rules that prevent college athletes from using […] 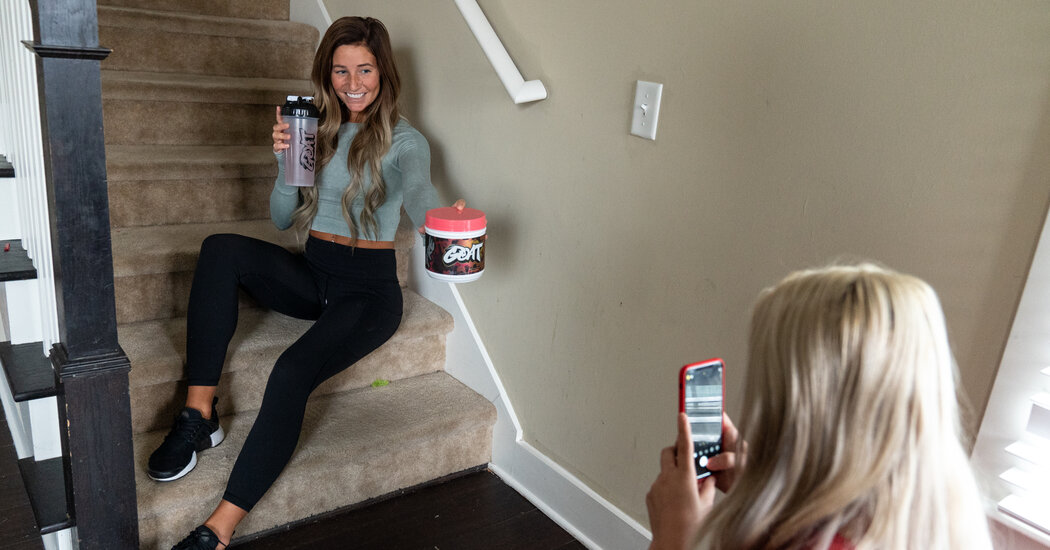