Congolese artist Chris Shongo paints a mural in Kinshasa. In our series of letters from African journalists, Kenyan Joseph Warungu looks at the acts of generosity helping ordinary people through desperately trying times. When Covid-19 hit Africa, the effects were devastating – but some people have been crushed more than […]

In our series of letters from African journalists, Kenyan Joseph Warungu looks at the acts of generosity helping ordinary people through desperately trying times.

When Covid-19 hit Africa, the effects were devastating – but some people have been crushed more than others, by the illness but also by the measures to deal with it.

Private-school teachers, who make up a significant amount of the education workforce, have been particularly hard hit by school closures as they have no safety net and in most cases no firm return date either.

Many have turned to farming, cleaning and street hawking in the meantime.

The strain has become unbearable, moving many to tears – among them Akindele Oluwasheun Oladipupo in Nigeria’s capital, Abuja.

He and other teachers were full of hope in July when the Nigerian government said it would allow schools to reopen for exams. But when that decision was reversed, the pain was too much.

Akindele, who is married with three children under eight years, told me in a telephone interview that he just sat in shock digesting the news, before tears ran down his face.

“My wife said to me, ‘Don’t cry, it’s ok, we’ll manage, somehow.’ But I was thinking of the many teachers who have nothing to feed their families. In many cases, both wife and husband are teachers. That’s the entire family income gone – indefinitely.”

Unable to bear his own and other teachers’ burdens, he turned to his mobile phone and poured out his sorrow.

A friend saw the video recording and urged him to post it online. It went viral, earning him the nickname of “the crying teacher”.

Akindele says he filmed it in the hope of encouraging people to help other private-school teachers in need.

Nigerian journalist Lara Wise launched a Facebook campaign to find Akindele and urged him to post a second clip with his account details. Donations poured in from around the world.

“I said to myself – now that God has tested me and has opened a way for the money to come in, if I should sit on that money, it means I’m sitting on the destiny of my children.

“That’s how we started looking for teachers who were struggling. We reached out to more than 200 teachers and gave them enough foodstuff including rice, spaghetti. We also put some money in envelopes and gave it them.”

It is only when Akindele started to distribute relief packages that he realised the scale of the problem. Many teachers from different parts of Nigeria sought help from him.

“It was really difficult seeing elderly teachers who had given many years of service to the profession pleading for food.”

Facebook was full of comments lauding the crying teacher while also castigating the government for ignoring the plight of private-school teachers.

One Nigerian said: “Shame on the politicians who eat this country dry. If a man who receives grace from God can do all this, all those men in agbadas (flowing robes) and those women hiding under [social media] filters, should bury their faces in shame.”

“God bless Akindele immensely,” wrote another. “May God remember and help many who are ashamed to cry out publicly… who are dying in silence.”

Apart from the selfless acts of frontline workers, especially health professionals who are saving lives during the pandemic, many people across the continent are coping through the generosity of ordinary Africans.

You may also want to watch:

As he waits to see if the new school reopening date of late August will materialise, Akindele tells me this spirit of ubuntu – a common humanity and shared responsibility – shocked him.

“Africans are great people. That’s what I’ve seen in these past three weeks,” he says.

In Kenya, Michael Munene has also been praised for his spirit of giving during the pandemic.

Brought up in a poor family that could hardly afford one meal a day, he knows how hunger and poverty feels. When he started out in life working odd jobs he kept falling behind on rent.

He told me of the incident that unexpectedly sparked ubuntu in him.

“Early one morning my landlord waited for me to use the bathroom, which was outside the house, and quickly locked me out of his house because of rent arrears.

“Stuck outside with no clothes and no money, I swore to himself I would never let anyone else suffer such humiliation.”

Today Michael is a landlord renting to nearly 30 tenants. When their incomes shrank he gave them a payment holiday on their rent, which they have not had to pay since May.

“It’s tough for my business but I can’t bear the sight of homelessness. I’ve told my tenants that for now they should just focus on finding food for their families.”

In Ghana’s capital, Accra, when the lockdown was announced, Elizabeth Yawson’s thoughts turned to the vulnerable living on the streets.

When the radio journalist launched an online campaign to help homeless people, the response was enthusiastic.

“People responded generously and we were able to feed about 100 people for one week.

“I later got the support of two restaurants and we reached out to 30 health workers at a hospital in Kasoa, in the central region of Ghana, giving them free lunch for a whole week.”

What Akindele, Michael and Elizabeth have shown is that although the cock belongs to one household, when it crows it is heard in the whole village.

News of their deeds and others like them have stirred many souls across the continent. 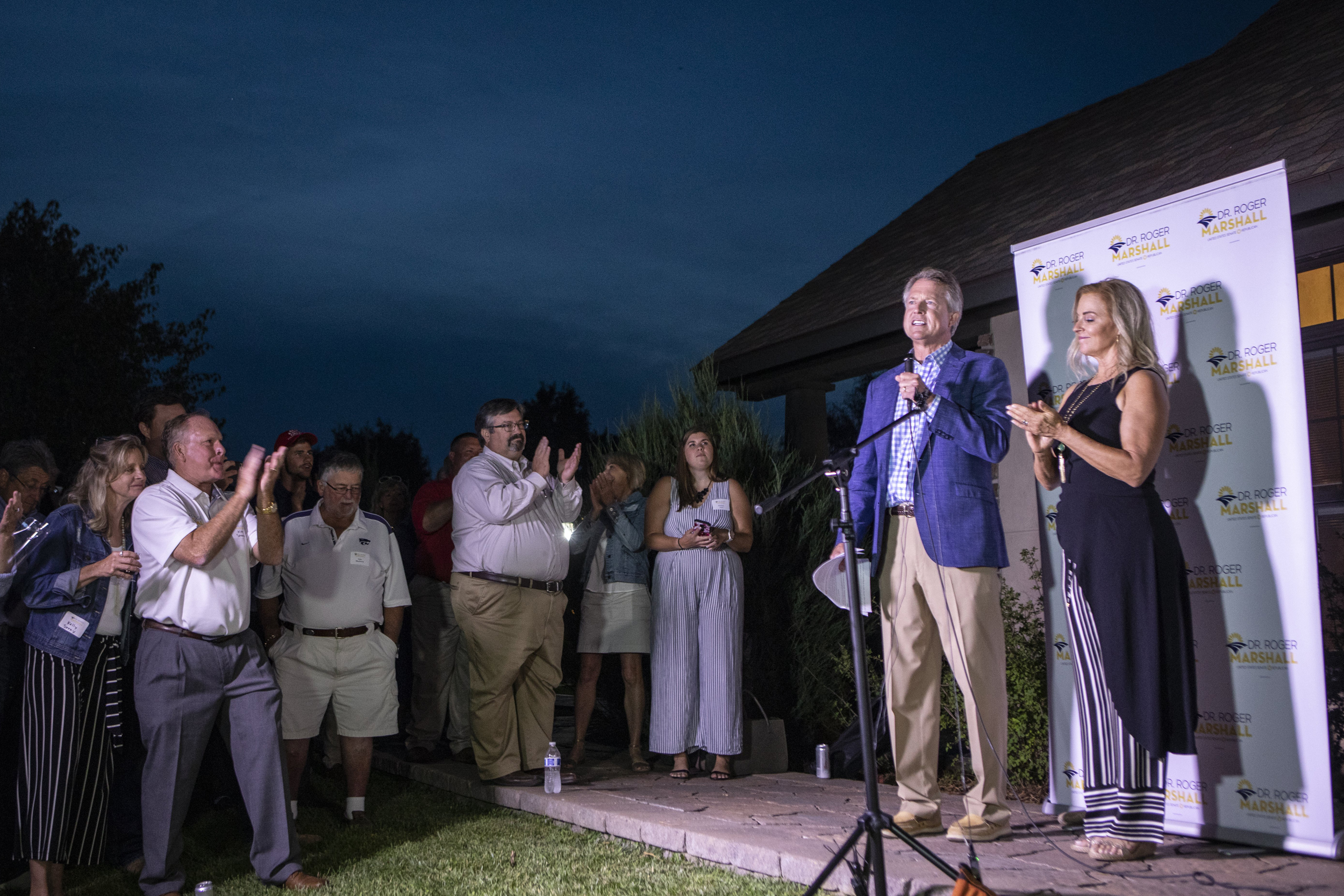