Days after Facebook removed personal accounts associated with Trump associate Roger Stone, the longtime political provocateur vowed Friday to take “appropriate legal action.” Facebook announced in a technical blog on Wednesday it had removed 54 Facebook accounts, 50 pages and four Instagram accounts that were involved as a network in […]

Facebook announced in a technical blog on Wednesday it had removed 54 Facebook accounts, 50 pages and four Instagram accounts that were involved as a network in what’s called coordinated inauthentic behavior.

Several of these had links to Proud Boys, an alt-right organization banned by Facebook as a hate group in 2018. The account owners and page administrators posted about Florida politics and quite a bit about Stone and his websites, books and media appearances.

As a result, the social media company took down the accounts of Stone, a South Florida resident, and an associate Jacob Engels, who runs the online entity Central Florida Post.

The timing of Facebook’s monthly blog was coincidental, but Stone has been very much in the news of late. His supporters have been lobbying President Trump to pardon him. Stone, 67, is scheduled to report to a federal prison next Tuesday, convicted of seven felonies last November, including witness tampering, lying to federal investigators and obstructing a congressional investigation.

Stone did not respond to questions about a rumored pardon, but via text messages blasted this week’s action by Facebook and the network analysis firm Graphica, which it had hired to review the network that the social media company had identified as having fake personas driving internet traffic.

“Graphika are the con men I will be suing,” Stone said via text, without saying why specifically he was threatening to sue that firm instead of Facebook.

He added, “Because I [derive] a substantial amount of income from the promotion of my books and my other products on Facebook I have damages and will be bringing appropriate legal action.”

Stone called the allegation that he was associated with inauthentic accounts “completely totally and categorically false, adding “I have never had or controlled any Facebook page in the name of another individual real or fictitious nor have I ever set up a Facebook page that was not associated with a legitimate commercial or political enterprise.”

He accused the Graphika report of weaving appropriate uses of his social media under his name into a sinister story line about the Proud Boys. In a previous court matter, however, Stone acknowledged having used the Proud Boys for social media and PR efforts.

Graphika declined to comment. In a statement provided before Stone’s threat, Facebook spokeswoman Sarah Pollack said the company continues to monitor the Proud Boys to prevent it using third parties to re-enter the social media space.

“We are going to keep looking at whether there are attempts by them to come back to the platform,” she said.

The Graphika report was careful not to say Stone was actively involved but highlighted fake accounts purporting to be real people — many with stolen stock photo images — that were sharing posts that promoted Stone or his books and products.

Facebook took down some alt-right accounts for hate language back in February. The Stone action grew out of a Freedom of Information Act request by multiple news organizations for the release of unredacted search warrants obtained by Special Counsel Robert Mueller III during his probe of Russian election meddling.

The Mueller probe led to indictments against the Internet Research Agency, the vehicle that Russian security services allegedly used to interfere in the 2016 U.S. elections. The newly released search warrants helped point out the web of internet connections that made up the network taken off Facebook and Instagram this week.

As is often the case, Florida was front and center in the activity.

“If nothing else, it says a lot of it is focused on trying to be in Florida,” said Pollack, the Facebook spokeswoman.

The Graphika report noted that 18 of 24 inauthentic accounts identified purported to be from Florida, most from points south of Lake Okeechobee.

“The people behind this activity used fake accounts — some of which had already been detected and disabled by our automated systems — to pose as residents of Florida, post and comment on their own content to make it appear more popular than it is, evade enforcement, and manage Pages,” Nathaniel Gleicher, head of Facebook’s cybersecurity policy, wrote in his Wednesday blog announcing the action.

The social media giant did not say Stone himself had links to the Proud Boys, whose leaders have been banished from many online platforms but have run for office or pledged to in Florida. Once Facebook identified the network, it turned to Graphika for analysis. And Graphika found that many of the sites were largely dormant in their public postings.

“Many of the accounts had few, if any, public posts: This may indicate that their posts were deleted some time before June 2020, that they were used for private activity that is not immediately accessible from their profile pages, or that they were used to like, share, or comment on posts elsewhere online,” the 44-page report said. “Those posts that were still visible as of June 2020 showed a heavy focus on Stone, promoting his books in 2016, calls for his legal defense in 2019, and pleas for a pardon in 2020.”

One example was @GladstoneLaura, a fake persona that had existed on Twitter, too, and apparently lifted a photo of a YouTube beauty vlogger with the handle Melissa55, seemingly without her knowledge.

The report noted that 15 of the accounts’ 20 most recent Twitter postings were about Stone, and three were about Julian Assange, the Wikileaks founder. FBI documents released in April showed that Stone communicated with Assange via direct messages on Twitter.

As recently as June 27, the Laura Gladstone account retweeted a post advocating a pardon for Stone. Similarly, another account belonging to a fake persona called Sarah Jameson posted praise of Stone, including one from Nov. 21, 2016, that read, “ROGER STONE is a genius.”

These and other so-called inauthentic accounts tweeted out similar information to what was being posted on Stone’s official accounts. And they shared postings from other accounts in the network.

The accounts also delved into Florida politics, ranging from promoting the sugar industry as a good steward of the Everglades to legislation in Tallahassee. They often did so via links to the Central Florida Post, a website run by Stone associate Jacob Engels, who has commented occasionally on behalf of Proud Boys leaders. His Twitter and Facebook accounts were taken down Wednesday.

The Graphika report noted how the website “benefited from amplification by several of the accounts from the takedown set. On a number of occasions, accounts in the network either shared the Central Florida Post’s news articles to other Facebook pages, re-posted directly from Facebook, or shared stories about it, serving as a booster network.”

The report said Facebook’s ad library showed the Central Florida Post spent just over $4,500 on 82 sponsored posts between May 2018 — the ad library launch month — and the end of October 2018. A few paid posts defended the reputation of the “Proud Boys,” the group that Facebook has banned from its platform as a hate group.

“What do they deem “inauthentic behavior”? For the Central Florida Post Facebook page and my personal Instagram accounts, it was the fact that I actively petitioned for a pardon of Roger Stone and called out a local government in Central Florida for appointing a radical Black Lives Matter activists,” he wrote. “Yes, you read that right.”

Fri Jul 10 , 2020
Photo credit: Netflix From Good Housekeeping Netflix’s reboot of Unsolved Mysteries reimagines the classic ’90s docuseries for a new audience, and has drawn plenty of buzz since its first six episodes debuted on July 1. As fans of the original will know, each episode tracks a different unresolved case, ranging […] 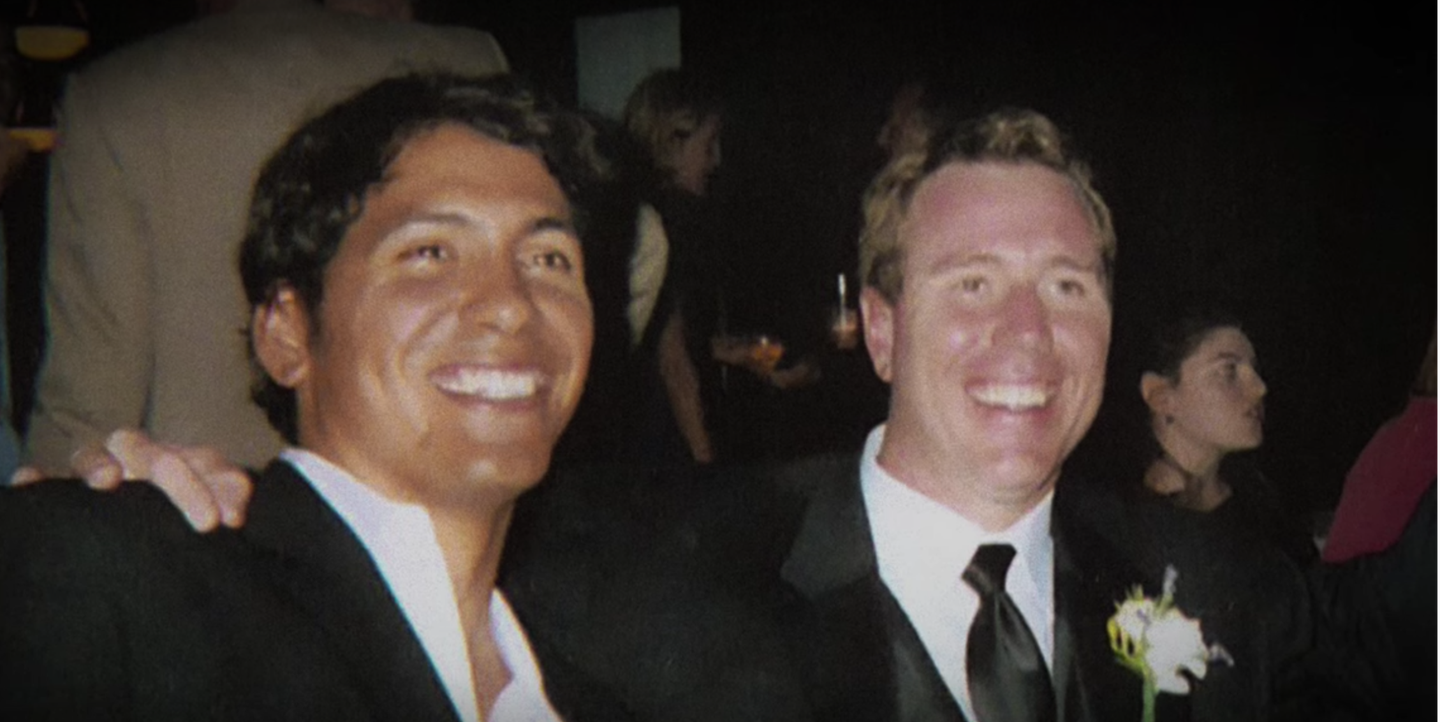