Photograph: Lucy Nicholson/Reuters It’s not often that the fate of an industry hangs in the balance during an election, but that is exactly what’s happening in California this November. Proposition 22, a proposal on the state ballot, is the result of a years-long battle between gig economy heavyweights like Uber, […]

It’s not often that the fate of an industry hangs in the balance during an election, but that is exactly what’s happening in California this November.

Proposition 22, a proposal on the state ballot, is the result of a years-long battle between gig economy heavyweights like Uber, Lyft and Instacart, and their workers, who are fighting for better benefits and protections.

It’s also become the most expensive ballot-measure campaign in state history, as the Silicon Valley companies that built their businesses around gig labor seek to avoid having to reclassify their workers as full-time employees.

The high-stakes face-off could upend the gig economy as we know it and has been called a called “a bellwether” for worker rights. But who is behind it, and what would the proposition do? Here’s what you need to know.

Proposition 22 is a ballot measure that would exempt gig companies from AB5, a landmark labor law passed in 2019 that extended employee protections to gig workers. In other words, Prop 22 would allow these companies not to treat gig workers like employees.

The official name of the ballot measure is the “Protect App-Based Drivers and Services Act”. The measure, if passed by the majority of voters on 3 November, would apply to app-based drivers, including those who work for Uber, Lyft, and DoorDash.

Proposition 22 comes in response to California assembly bill 5, known as AB5, a law that changes the way workers in the state are classified.

AB5 sets out specific requirements for workers to be classified as contractors, which are: 1) they are free from the company’s control; 2) they are doing work that isn’t central to the company’s business; and 3) they have an independent business in that industry.

If the worker does not meet all three of the standards, they will be classified as an employee and thus entitled to the legal protections and benefits that come with employment in California. This includes minimum wage, overtime, expenses reimbursed, paid sick days, paid family leave, unemployment insurance, and an employer healthcare option.

Uber and Lyft maintain that drivers are properly classified as independent contractors, but in August a California court ruled that both companies were violating AB5 in not re-classifying drivers as employees. That ruling appears to be stayed while Uber and Lyft argue their case before the judge.

What is the case against Prop 22?

Drivers and labor groups oppose Prop 22, saying it allows companies to sidestep their obligations to provide benefits and standard minimum wages to their workers. The official No on Prop 22 campaign claims gig economy companies “have made billions by exploiting their drivers for years” and now are spending millions to push Prop 22 “so they can permanently deny fair wages and benefits for drivers”.

Many drivers say they have created a lot of the value for these companies but have seen very little of the profit. “Uber is paying drivers poverty wages and continues to slash wages while executives make millions,” one driver told the Guardian at a protest tied to the Uber IPO.

The Covid-19 pandemic has further underscored how the contractor system leaves workers in precarious positions, the campaign against Prop 22 says.

The passage of Prop 22 would be difficult to overturn, positioning gig workers as permanent contractors and posing a major blow to workers’ rights. California is the birthplace of the gig economy, and how it is regulated in its home state may have effects on how regulation plays out in the rest of the country, and the world.

What benefits does Proposition 22 offer?

While Proposition 22 would exempt workers from employee benefits gleaned through AB5, proponents of the ballot measure maintain that it would “ensure driver flexibility” by maintaining contractor status of workers “while providing new earning guarantees and benefits”.

Related: Why Uber and Lyft are taking a page out of Big Tobacco’s playbook in labor law battle | Veena Dubal

Prop 22 also promises “guaranteed minimum earnings” equal to 120% of California minimum wage. Those minimums, however, only apply to “engaged time” on the app, which is the 28-33% of workers’ shifts when there is a passenger in the car. A study funded by the Yes on Proposition 22 coalition estimated workers would make $25-27 per hour. Another study from Univeristy of California, Berkeley, said earnings could still be well below the minimum wage, at $5.64 per hour. California’s minimum wage will be $15.60 in 2021.

A coalition of gig economy firms, including Instacart, DoorDash, Lyft, Uber, and Postmates (a delivery service now owned by Uber) has spent more than $184m on campaigns promoting Proposition 22. The Yes on Proposition 22 campaign claims the majority of rideshare drivers support flexibility in work.

A number of workers outside of the ride-hailing platforms have also spoken out against AB5 and its effects. The bill was amended after freelance journalists complained of a measure in the bill that would prevent them from submitting more than 35 stories per year. Truckers and musicians have also spoken out against the bill and its effects on their work.

The California Chamber of Commerce, California Police Chiefs Association, and the California NAACP also support Prop 22. A recent online poll cited by the Yes on 22 campaign found more than 60% of app-based drivers supported Prop 22. The group maintains that most drivers want to remain contractors.

“Drivers prefer independence because it provides the flexibility to choose when, where, and how long they want to work,” Geoff Vetter, spokesperson for the Yes on 22 campaign, said.

Tactics used to promote Proposition 22 have been aggressive and persistent: Uber and Lyft both sent out a number of emails and push notifications within their apps encouraging riders to vote yes. Instacart has encouraged workers to advertise the ballot measure with stickers.

Who is against Proposition 22?

A number of workers and worker groups have publicly organized against Proposition 22. The official “No On Prop 22 Coalition” is made up of four driver groups: Gig Workers Rising, We Drive Progress, Mobile Workers United and Rideshare Drivers United. Cumulatively these groups represent more than 55,000 workers in California.

Related: She was a farmworker. Her grandson is a Lyft driver. A fight for workers’ rights unites them

Editorial boards at the Los Angeles Times, the New York Times, and a number of California papers including the Sacramento Bee, the Fresno Bee, the Modesto Bee, Merced Sun Star, and San Luis Obispo Tribune have called on voters to reject Prop 22.

What happens if Proposition 22 passes?

If Proposition 22 passes, workers will retain their status as independent contractors. They will not be provided health insurance through Lyft or Uber but will get stipends towards insurance. It will also be difficult to change or overturn in the future, because that would require a 7/8 supermajority – difficult to attain in the California legislature.

What happens if Proposition 22 doesn’t pass?

In theory, companies will not be exempt from AB5 and drivers would then be entitled to healthcare, minimum wage, and other employee benefits. However, Uber and Lyft have threatened to pull out of California if the bill is passed – so it’s possible we will no longer have rideshare as we know it. Uber has also forecasted that fares would increase 25%-111% if it were to comply with AB5.

Thu Oct 15 , 2020
America is what it eats: Food fuels the pursuit of happiness. It powers our ambition, ingenuity and constitutions. We spend tremendous time and money filling our bellies. After putting roofs over our heads and paying for transportation, food is Americans’ greatest expense. But America’s feast is not dished out equitably […] 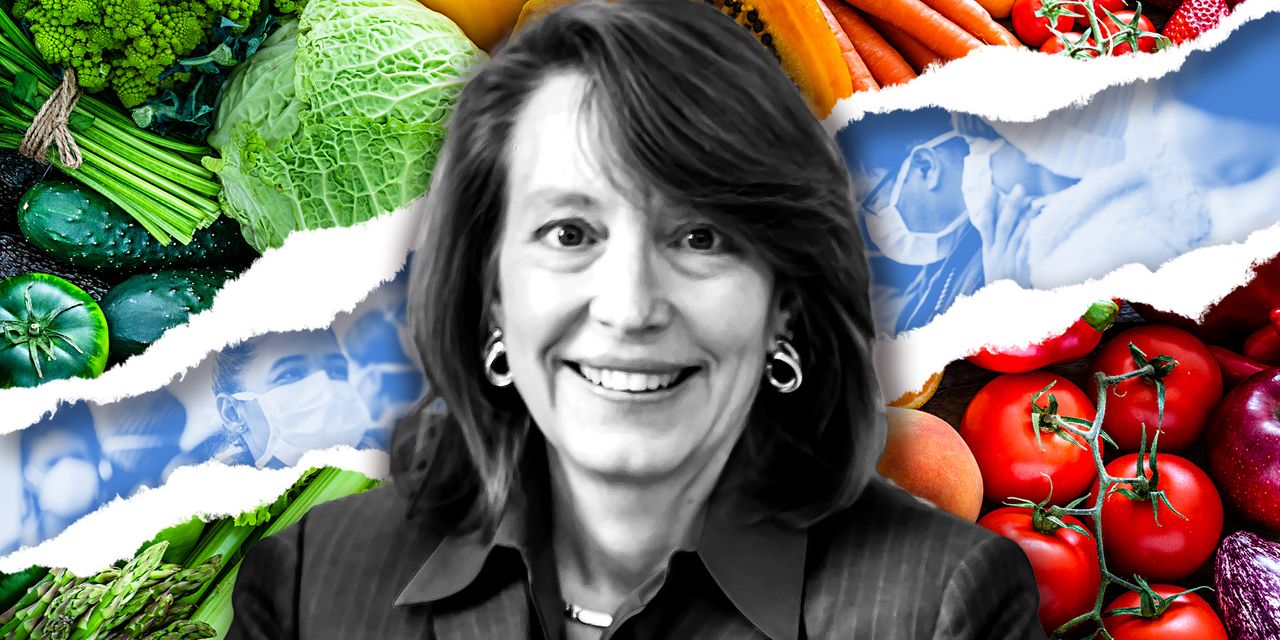