First there were Tendies and YFI. Then came (and went) YAM. And, as of yesterday, we have Based Money. Meet today’s decentralized finance (DeFi), in what amounts to a crossover between massive multiplayer online (MMO) games, like World of Warcraft, and crypto pump-and-dump schemes. These aren’t the same DeFi projects […]

First there were Tendies and YFI. Then came (and went) YAM. And, as of yesterday, we have Based Money.

Meet today’s decentralized finance (DeFi), in what amounts to a crossover between massive multiplayer online (MMO) games, like World of Warcraft, and crypto pump-and-dump schemes.

Related: Doctor Who to Enter the Cryptoverse as BBC Plans Trading Card Game on Ethereum Blockchain

Yam Finance launched Tuesday. By the following day, YAM shot upwards of $160 per token and had some $700 million in no-loss collateral obligations under contract (aka yield farming). Early Thursday morning, YAM entered Github Valhalla when a bug locked the project’s governance and $750,000 treasury. The token’s market cap swiftly lost $60 million in 35 minutes.

From first heartbeat to last breath in less than 48 hours. But those are the rules of DeFi’s newest toy, “minimally viable monetary experiments,” as Yam Finance dubbed itself.

“The longer it takes you to do due diligence in this cycle, the lower your alpha,” McKie told CoinDesk in a phone interview. “If you are clued in to play the game, play it. If not, sit out to the next one.”

McKie was an early liquidity provider for Base.Money, another DeFi MMO game (as he likened it to). The project’s anonymous “Ghouls” founding team welcomed its users warmly via Tor:

WE ARE LIVE
GET THE FUCK IN YOU DEGENERATES

Play by the rules (even if you don’t know them)

Does the project have a governance structure? Where can I stake collateral to farm? What pool has the best returns?

These are the questions DeFi “degenerates” (or “degens”) shoot back and forth ad nauseam in various community Telegram and Discord channels.

For YAM, the central rule was “Know thy rebase,” the algorithmic supply dump issued every 12 hours to push the token’s value back toward one dollar. The token was bid up to as high as $167, according to CoinGecko. Traders rushed to take profits before the rebase. After, they pumped the token’s value back up.

Based Money isn’t much different, minus a few rule changes: Farm the BASED token, push the token price up and storm out the door before the algorithm changes the rules.

“The BASED Protocol is a DeFi game of chicken designed to shake out weak hands and yield the highest gains for those who understand the rules,” the website reads.

BASED is trading hands at $128 at time of writing, according to CoinCecko.

DeFi MMO is all possible because of Ethereum’s composable nature, said Aave CEO and founder Stani Kulechov said in a recent Chainlink blog. Often analogized to Lego bricks, Ethereum applications can be snapped together to create novel financial projects.

Yield farming makes liquidity just another plastic brick in the box, he said.

Read more: What Is Yield Farming? The Rocket Fuel of DeFi, Explained

“If that product is good, it will get network effects quickly since liquidity moves in an interoperable fashion as well,” Kulechov said.

“It is important to understand, however, that just because a project is composed of code that comes from several other audited projects does not mean that the new amalgamation is safe,” Williams said.

That said, yield farming stands as a better alternative to initial coin offerings (ICOs). Yield farmers are rewarded with a project’s native token for lending liquidity to its market. In other words, you don’t get burnt for swapping fiat for an unproven token.

It’s not like these projects have not warned users beforehand about the risks, either. Both Yam Finance and Base Money publicly broadcasted that the code banks were unaudited.

In it for the memes (and the money)

This doesn’t make it a smart play, or even a good look, for an industry egg-faced with scams. Those who bought YAM or BASED tokens at retail prices paid for every farmer’s ticket into the arena, crypto blogger Lefteris Karapetsas said Thursday.

“The bad side of farming is the ‘DeFi Chad’ or ‘Defi Degen.’ The kind of meme-driven farmer who jumps from protocol to protocol without any thought on contract safety, chasing the biggest yield, dumping their tokens to the new guys and then moving on,” he wrote.

But it is lucrative for interest-hungry farmers. It’s also really fun.

“A community that didn’t exist 30 hours ago, through the power of memes and financial incentive alignment, is about to get a higher voter turnout than the U.S. presidential election usually does,” Yam Finance Telegram owner Eric Meltzer said early Thursday morning, referring to a governance vote to save the project.

A shower of “when rebase?” memes and emojis greeted Meltzer’s comment. Within hours the whole project was all but bricked. But don’t worry, a YAM 2.0 is already in the works.

A Transforming HBC Pumps Up Management

Thu Aug 13 , 2020
HBC LP, continuing to transform since turning private last March, has appointed Michael Culhane as chief financial officer, in a string of executive changes disclosed Thursday. Culhane, who has 30 years experience in finance and accounting primarily in retailing, in September will succeed Ed Record who is stepping down as planned […] 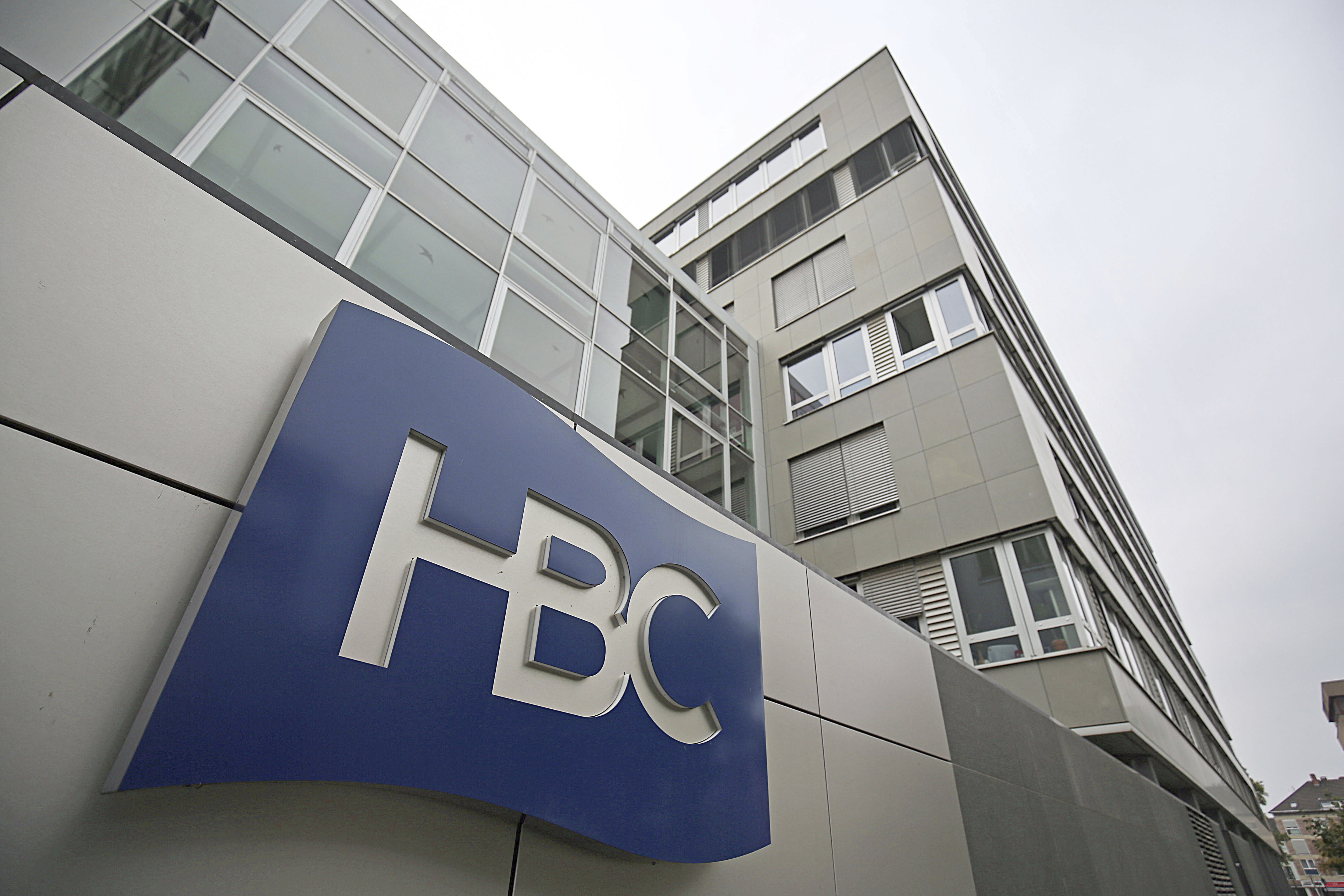