But unlike the other networks, Fox was not already broadcasting special coverage with its political A-team for one of the most anticipated news moments in recent memory. Before the network could make the announcement, Neil Cavuto, who was hosting, had to first awkwardly toss to anchors Bret Baier and Martha […]

But unlike the other networks, Fox was not already broadcasting special coverage with its political A-team for one of the most anticipated news moments in recent memory. Before the network could make the announcement, Neil Cavuto, who was hosting, had to first awkwardly toss to anchors Bret Baier and Martha MacCallum. The transition was marred by an audio glitch.

The clumsy episode foreshadowed Fox’s subdued coverage of Biden’s victory over Trump. Over the next two hours, Fox’s broadcast remained markedly different than what was on other channels.

On other networks, the gravity of the moment was clear: It was the beginning of the end of an era. An era defined by scandal after scandal, conspiracy theory after conspiracy theory, and lie after lie. An era in which name calling and bullying were normalized. An era in which norms were repeatedly and brazenly violated. An era in which the President fanned the flames of division and cheered on calls for his political opponents to be imprisoned. An era which will end with hundreds of thousands dead as a result of a horribly managed pandemic.

Fox did have guests on-air who congratulated Biden on his victory; former Democratic National Committee Chair Donna Brazile, for instance, shed tears as she said it was “not a partisan moment” with the first woman elected as vice president.

But watching Baier and MacCallum, one would have had little to no indication of the chaos and disarray that have dominated not only the White House but American life over the past four years.

Instead, Baier and MacCallum showed the President a staggering amount of deference in their coverage.

Despite his defeat, Baier and MacCallum continued to play his games. Baier did repeatedly note that there is no real evidence of widespread voter fraud, but he and MacCallum repeatedly brought up the legal challenges to the election that Trump has promised to bring, despite the fact that most legal experts have dismissed them as having little or no merit.

“We have to remember that he is the President until January 20th,” Baier said at one point. “And there are interesting things that could or could not happen during that time while these legal challenges are going on.”

MacCallum, who the day before had entertained a discredited narrative about a ballot-counting center in Detroit, at one point referenced social media posts Trump supporters are seeing suggesting voter fraud. She asked former White House press secretary Ari Fleischer, “They are talking about sharpies and ballots and pictures of them in the dust. What do you say to them?”

There have been suggestions in recent days that Rupert Murdoch, the billionaire media mogul and owner of Fox News, was divorcing himself from Trump, and that you could see the split in Fox’s coverage.

Fox, for instance, was first to project Biden as the winner of the pivotal state of Arizona, a decision that inspired fury inside the White House and Trump campaign. Jared Kushner, Trump’s son-in-law, contacted Murdoch after the call and other Trump aides contacted Fox personalities to complain.

Fox has stood by that call. But the overall tone from the network has largely remained steadfast in support of Trump.

Network leaders have allowed their biggest stars — Sean Hannity, Tucker Carlson, and Laura Ingraham — to go on air and dishonestly undermine the integrity of the US election system.

Even on Saturday, prominent personalities such as Tomi Lahren and Mark Levin baselessly suggested on Twitter that the election had been stolen from Trump. And the network’s so-called “straight news” division has treated the baseless allegations lobbed by the President against the electoral system with softer gloves than other networks and news organizations. (A spokesperson for the network did not provide comment for this story.)

For years, Trump critics have watched and waited, thinking there might be some moment at which Fox could no longer stomach playing propaganda outlet for the President. During former Special Counsel Robert Mueller’s probe into Russian interference in the 2016 election. During impeachment. During the pandemic. But other than some brief flare-ups, the channel has remained supportive of the President for the last four years. In the final moments of the administration, there is no real indication that will change. 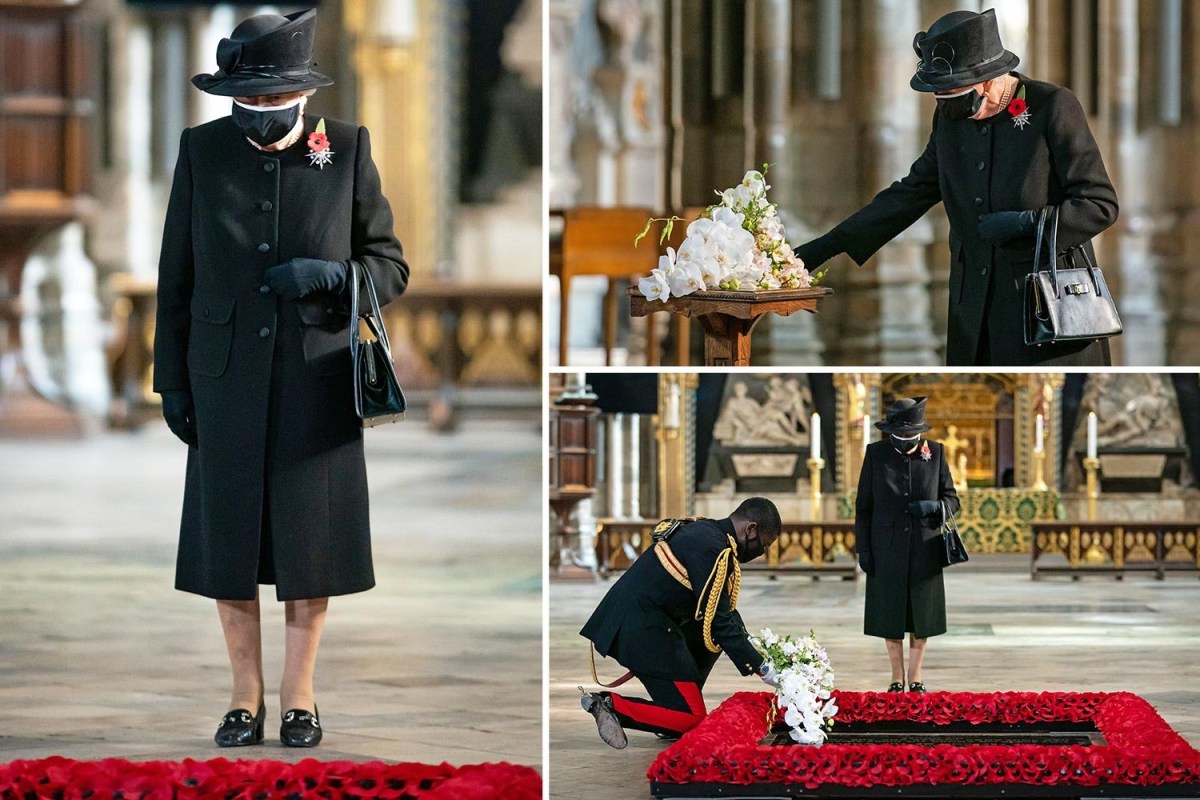