WASHINGTON—In the closing weeks of the campaign, President Trump is increasingly focusing attention on rival Joe Biden’s tax proposals. Mr. Trump said in a tweet that “BIDEN is going to raise your taxes at a level never seen before.” Here are some common questions. How big is Biden’s proposed tax […]

WASHINGTON—In the closing weeks of the campaign, President Trump is increasingly focusing attention on rival Joe Biden’s tax proposals. Mr. Trump said in a tweet that “BIDEN is going to raise your taxes at a level never seen before.”

Here are some common questions.

Counting both tax increases and tax cuts, the Biden plan would raise between $2 trillion and $3 trillion over a decade, according to recent estimates by the Tax Policy Center and the American Enterprise Institute. The TPC is run by a former Obama administration official, and the AEI is a conservative-leaning group.

That’s about a 6% increase in federal revenue beyond what it would be if Congress did nothing. Measured as a share of the economy, if all the changes were included in one law, the increase would be about the same size as the one President Reagan signed in 1982, according to the Tax Policy Center and Treasury Department data. It would send revenue as a share of the economy to near the levels it reached in the late 1990s.

Which taxes is Biden proposing to raise?

Several. For corporations, he would raise the tax rate to 28% from 21%, impose a new minimum tax and raise taxes on foreign income. For individuals, he would raise the top rate to 39.6% from 37%, create new limits on deductions and impose the 12.4% Social Security payroll tax on wages above $400,000. High-income owners of pass-through businesses that don’t pay the corporate tax would lose a break they got in 2017.

Mr. Biden would also change the taxation of capital gains. Instead of getting a preferential tax rate of 23.8%, they would be taxed at 39.6% for households with income above $1 million. In addition, Mr. Biden would require that people who die with appreciated assets pay income taxes on those unrealized gains; currently, they can pass those assets to heirs, who have to pay income taxes only if they sell and then only on the gains since the prior owner’s death.

Also, the Biden plan—or some version of it—is likely to advance in Congress only if Democrats keep a majority in the House and take control of the Senate. Otherwise, analysts expect a much narrower scope for tax policy, focused on expiring provisions.

Is Biden planning to repeal the 2017 tax law?

Not entirely. Mr. Biden and vice presidential candidate Kamala Harris have caused confusion about their own plans by saying repeatedly that they want to repeal the 2017 law. They and the campaign have clarified that they only want to repeal parts of the law and that they would focus those changes on corporations and households making more than $400,000.

The bulk of the tax increases would hit very high-income households. According to the Tax Policy Center, the top 1% of households would see their after-tax income drop by 16% in 2022. That’s an average tax increase of $265,640.

Mr. Biden promises that no household making less than $400,000 would pay more. Is he right?

He’s mostly right. The Biden campaign has said that it will adjust any of its plans to make sure that no household with income below $400,000 would pay more directly. His plans, as studied by outside analysts, generally meet that test.

But there are two main ways in which middle-income families could pay more. One is through Mr. Biden’s proposed reinstatement of the individual mandate to buy health insurance. The campaign, citing Trump administration language, describes that as a fee, not a tax. The payments are required by the tax code, and the Supreme Court has ruled that the penalty for failing to purchase health insurance is a tax.

Secondly, the corporate tax increases would indirectly affect households at all income levels. That’s because the burden of that tax is borne mostly by shareholders and, over the long run, by workers. So anyone owning stocks could be affected and eventually, companies may raise wages less than they otherwise would.

Is Biden proposing any tax cuts?

Yes. He would temporarily expand the child tax credit to $3,000 from $2,000 and add another $600 for children under age 6. That credit would also become fully refundable—so its full amount could go to households that don’t owe any income taxes. He is also proposing targeted tax incentives for caregivers, child-care expenses and first-time home buyers.

Last year, the campaign said Mr. Biden supported repealing the $10,000 cap on the state and local tax deduction, a move that would be a tax cut for high-income households, particularly in high-tax states such as New York and California. Recently, a campaign aide said Mr. Biden would work with Congress to address the issue.

Generally, economists think that higher taxes do lower economic growth, but they disagree about the magnitude of such changes.

The AEI study estimated that the Biden proposals would reduce gross domestic product by 0.16% over a decade.

Democrats have urged voters to look more broadly at Mr. Biden’s plans, and they emphasize what the tax increases would pay for, including spending on infrastructure, climate change, education and child care.

Thu Oct 22 , 2020
What would happen if you were to pass away before the mortgage on your home is paid off? Will your loved ones have enough money to keep current on the loan? One option is mortgage protection insurance, also called mortgage life insurance, which pays off your mortgage in the event of […] 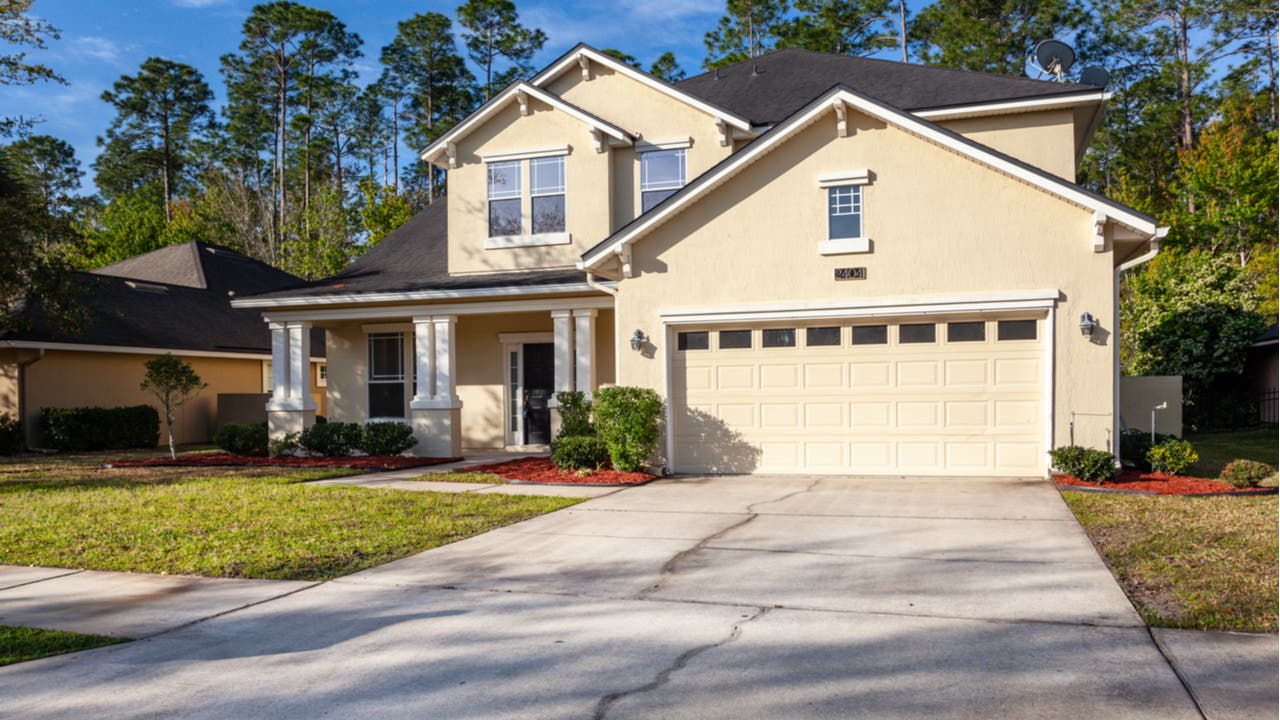