For 36-year-old Nyajuok Mangongo, 2020 has been a surprisingly good year. The nurse and single mother of three was able to pay off five-figure debt thanks in part to the pandemic. But it was a hard fought road. In early 2019, she was recently divorced, battling post-traumatic stress disorder and […]

For 36-year-old Nyajuok Mangongo, 2020 has been a surprisingly good year. The nurse and single mother of three was able to pay off five-figure debt thanks in part to the pandemic. But it was a hard fought road.

In early 2019, she was recently divorced, battling post-traumatic stress disorder and facing $87,000 in credit card debt and a car payment. In the summer of that year, she joined the Wounded Warrior program to address her PTSD and help her transition out of the army where she had served since 2009, including being deployed in Afghanistan.

Still even with the support of Wounded Warriors, Mangongo was overwhelmed by her debt. In September 2019, she decided to enroll in a Dave Ramsey class being held at her local church in San Antonio, Texas. She attend the 30-minute session weekly for nine weeks and during that time she learned some skills she could apply to start paying off her debt.

In December, she made a New Year’s resolution and put it in writing: to be debt-free before she formally left the Army in summer 2020.

“I feel like the weight has been lifted off my shoulder,” Mangongo tells CNBC Select. “I don’t have to worry about my disability [insurance] being enough to cover me and my kids. And my PTSD symptoms got better. It’s just a different type of relief. Paying off my debt really did mentally release so much stress that I was under.”

Here’s how Mangongo paid off her five-figure debt in less than a year.

1. She used income from her Army salary

Starting in January 2020, Mangongo attended intensive outpatient therapy on weekdays for her PTSD through the Wounded Warrior Program. It took place five days per week for six weeks. Once she completed the program, she learned that she was going to be discharged from the army and her last day would be the end of June 2020.

Until then, however, she still earned her Army salary, around $7,200 per month after taxes.

2. She picked up weekend hours at a nearby hospital

In January 2020, Mangongo picked up weekend shifts at a local hospital for some extra income.

She started working just two nights per week, but when the coronavirus pandemic hit, she was able to work three, 12-hour shifts Friday night through Sunday. The pay was $63 per hour, and she says that was a big incentive.

“I probably wouldn’t have been able to pay my debt off if I wasn’t in the position I was in,” Mangongo says.

3. She found other income streams

Mangongo also supplemented her income by selling things she found throughout her house that she hadn’t used in a long time, from purses and shoes, to extra stethoscopes she had laying around. One month she brought in $700.

She even started buying things from her local Goodwill to resell on eBay and Facebook Marketplace.

Another income stream came from a side gig she had through a company called Team National. Mangongo earned referral compensation by selling discount memberships to friends and family. She says that it wasn’t consistent income, but it would bring in $1,000 here and there, which added up over time.

“Anything that I could do that was legal, that was ethical, that was not clashing with my values, I did it to get extra money,” Mangongo says.

4. She cut back on expenses

While paying off her debt, Mangongo used the Dave Ramsey EveryDollar® Budget App to track her spending.

The app allows you to separate your expenses into different categories, such as housing, transportation and personal (money for yourself). For the personal category, Mangongo limited herself to only $100 per month to spend on whatever she wanted, such as a drink out, new earrings, makeup or her Audible book app.

To cut back on a big expense, Mangongo’s sister came to watch her kids so she could pull them out of day care and save on that cost.

5. She took advantage of windfalls

It’s always smart to use an unexpected (or even expected) windfall of cash to pay off debt.

When Mangongo officially left the Army, she had 59.5 days of paid leave she had accrued but hadn’t used. She was paid for that time, which came to a whopping $17,000.

It was that big check that allowed Mangongo to cover the last of her debt.

Receive a windfall of extra cash? Make your dollars go further by putting this cash into a high-yield savings account so you can earn more interest than a normal savings account. Marcus by Goldman Sachs High Yield Online Savings is a straightforward option with no fees whatsoever, while the Ally Online Savings Account is a good choice if you want to open a checking account as well.

6. She manifested her goal by writing it down

“I’m a believer in the ‘Law of Attraction,'” Mangongo says. “You put your mind into something and the universe works around to make it happen.”

It may seem simple, but being goal oriented and writing down your dreams somewhere you can see them can help motivate you to make them come true.

Mangongo, who has been writing goals down all her life, adds, “it’s just that simple act of putting it out there and saying it to the universe. For me, things just moved around and worked out in my favor.”

Editorial Note: Opinions, analyses, reviews or recommendations expressed in this article are those of the CNBC Select editorial staff’s alone, and have not been reviewed, approved or otherwise endorsed by any third party.

Sun Dec 6 , 2020
Image source: Getty Images. While it doesn’t influence our opinions of products, we do receive compensation from partners whose offers appear here. We’re on your side, always. See our full advertiser disclosure here. Many of us can’t wait to see 2020 come to an end. But the start of December […] 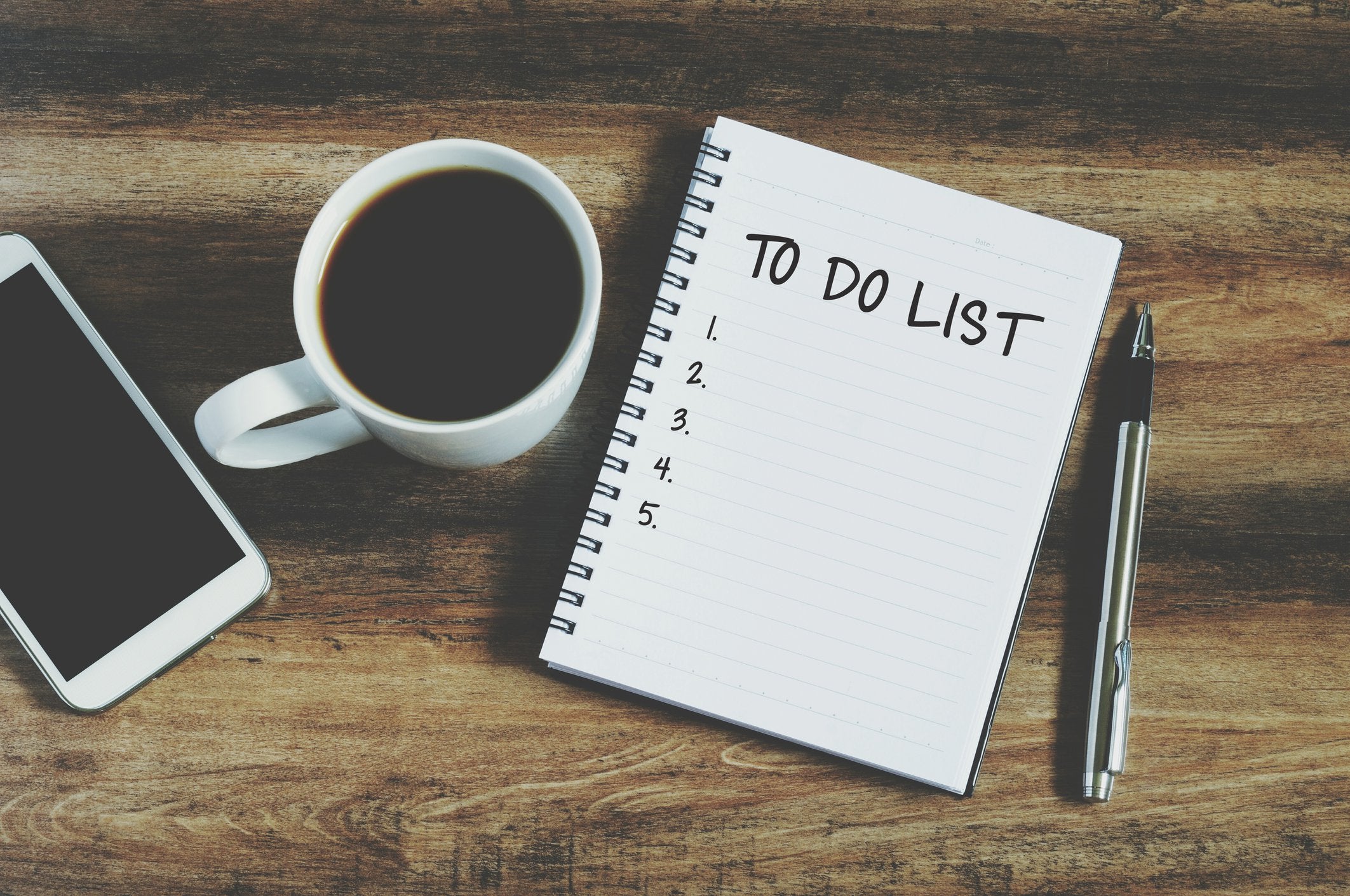