Opening one new store in an economic tail spin is no mean feat. But Presentedby is opening three — and counting. The premium sneaker consignment store launched its first new location in Paris’ luxury Le Bon Marché department store today. The second, in Mexico City, will follow next month and […]

Opening one new store in an economic tail spin is no mean feat. But Presentedby is opening three — and counting.

The premium sneaker consignment store launched its first new location in Paris’ luxury Le Bon Marché department store today. The second, in Mexico City, will follow next month and the third at Level Shoes in the Dubai Mall is set for October.

This morning, FN got exclusive early access to the new Art Deco-style Paris space before it opened to admit the queue of sneakerheads quickly forming outside.

The biggest ticket items here are Dior’s sellout Jordan collaboration, according to Riz Ahmed, co-founder of parent company Crep Protect. Following their release in late June, a limited run of 13,000 pairs at around $2,000 a pop, the resale price is approximately $10,000. (According to Ahmed, prices climb to $25,000 for smaller and larger sizes.)

Whereas the original Presentedby store in London’s Fitzrovia and shop in shops at luxury UK department store Harvey Nichols have, historically, catered to Middle Eastern visitors or those from Europe, the new stores operate a distinctly different strategy.

They will cater much more to the local community, Presentedby director Ridwan Ettoubi told FN. He added that although they had been initially planned for the spring, their locally-driven aspect has an increased resonance now the pandemic has brought much international travel to a standstill.

The same is true of the stores’ experiential element. A major feature of which will be rotating branded installations. Currently on display in Paris is the Dior x Shawn Stüssy surfboard and the Dior BMX bike. They were originally release in runs of 100 and 150 when they retailed for around $10,000 apiece, however resale value now stands at $25,000 and $50,000, respectively.

Next month they will switch these out for the Louis Vuitton x Supreme collaboration dirt bike and drum kit.

“We don’t sell online, so if someone is going to leave their house to go shopping we need to make it worth their while,” Ettoubi said.

Presentedby is a subsidiary of parent company, shoe protection business Crep, which was launched in 2012 by “Undercover Brothers” Riz, Imran and Nohman Ahmed. Attending worldwide sneaker conventions to promote Crep was the genesis for Presentedby, which began in 2017. Stores now feature a back of house sneaker reconditioning area.

Having started with a single product, a shoe protection spray, it now sells a range of products to the tune of some 16 million units a year. They company now holds the worldwide license for the shoe care products in Adidas stores and has just signed a similar deal with Reebok. This year, the brand will launch a limited edition Crep Protect cleaning product with brand ambassador DJ Khaled. The brothers also own the online sneaker resale business Collect.

Year end February 2020, the company turnover was around $40 million and the year’s projected growth is $6 million despite the pandemic, attributed to its diverse portfolio. Collect alone has seen year on year growth of 50%. A second London Presentedby store is slated for December 2021, and come 2022 they expect Crep’s business to double.

Not bad when you think that they started out with a carpet shop and that Crep was born because they were researching carpet protection products.

Fri Aug 28 , 2020
Sometimes, 9 to 5 jobs get a bad wrap. We are told that to build serious wealth, we need to start our own business or hustle 24/7. But, that’s just not true. Your 9 to 5 job offers all the components to build wealth. Wealth is built through a relatively […] 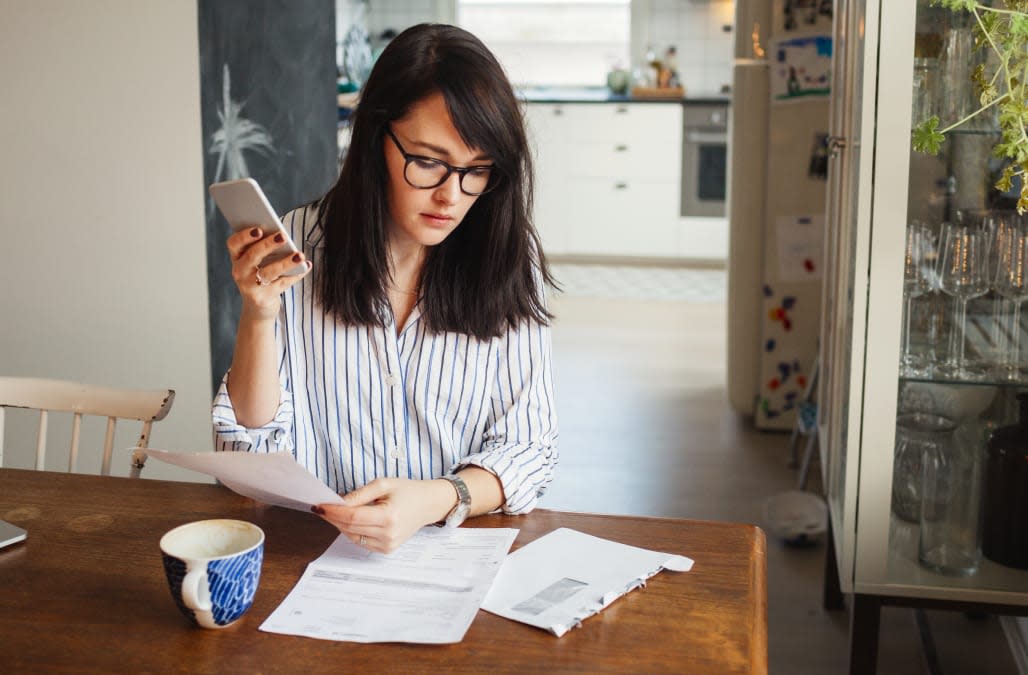