When Jude Gidney’s drumming group moved online, it wasn’t quite moving to the same beat. Same as her choir. “Online, you get delays and it doesn’t work very well,” says Gidney, who runs community groups in the Oldham area. But it didn’t matter too much. “Just being there and seeing […]

When Jude Gidney’s drumming group moved online, it wasn’t quite moving to the same beat. Same as her choir. “Online, you get delays and it doesn’t work very well,” says Gidney, who runs community groups in the Oldham area. But it didn’t matter too much. “Just being there and seeing the others, that was the main thing. The social side of it was a lot stronger than the actual playing of the music. In fact, I think I’ve got to know them better.”

Many of us took stock of our friendships this year. “As well as reinforcing some incredible bonds and perhaps bringing new people into your life, who surprised you with their support, it’s also highlighted which friendships it is probably time to let go of,” says Caroline Millington, author of The Friendship Formulas. The pandemic has influenced the way we maintain – and form – our friendships. Zoom has become a part of everyday life; there are limits on the number of attendees at a gathering; self-isolation feels never far away; people you thought were good friends may have drifted, while once-unknown neighbours and local acquaintances may have been usurped by one-unknown neighbours and local acquaintances who have become a vital support system.

Being at home more has reduced the potential for new connections we once would have made in the workplace. “It’s a lot harder to put yourself out there right now,” says Marisa G Franco, a psychologist, friendship expert and author of a forthcoming book on the subject. “We have a tendency to like people we’re more familiar with. If we’ve been more exposed to people, in any sort of environment, then over time we come to like them more, even if we don’t actually engage with them. Continuous interaction primes us to be friends with one another.”

The pandemic has allowed some people to rekindle old friendships that were on the back burner, says Hilda Burke, a psychologist who works in London. “I’ve noticed in my clients that lockdown has given them more time to reconnect with friends they’d usually only speak to a couple of times a year,” she notes. Franco says that most of us lose friends, “not because we don’t like each other, but because we get busy and things just fizzle out”. Seeking out old friends feels easy because you already have shared trust, and know you like each other. This can also be a great time to develop acquaintances into real friendships, she says. “There are probably people that you would like to be closer to. Reaching out and asking for a virtual coffee or a walk is a really good idea right now.”

It can take 50 hours together to go from acquaintance to casual friend, and more than 200 to become close friends

It can feel like a risk, but Franco says it’s worth it. “People who initiate are less likely to be lonely over time and they’re more likely to be satisfied in their relationships. People assume that if the other person is not initiating with me, then they’re not interested. But everybody’s afraid of rejection.” She points to a study published in the journal Psychological Science in 2018 that highlighted a “liking gap” – that we tend to underestimate how much someone we have interacted with likes us. “The more self-critical we are, the more likely we are to underestimate how much someone likes us.”

And if you do get rejected? “I like to think of it as a misattunement rather than ‘they don’t like me’,” says Franco. “They could have social anxiety, they could be overwhelmed with work or whatever is going on in their lives. It’s important to take pride in yourself for the process and not the outcome. If you ask them to hang out, you are successful, because you have built your skills of initiating, and you make it more likely in the long run that you are going to be able to make friends.”

The past few months have also raised new areas of anxiety – are you the only person in the world who hasn’t been invited to a Zoom quiz? Why were you not included in that “rule of six” group that met up the other day? “We can build up a lot of reasons why we’re being left out and often they’re not valid,” says Burke. It may be that your friends know you hate quizzes (or online pottery groups, or musicals watchalongs), she points out. “Why not create something of your own to invite them to? People, when they host a party, are often repaying invitations, so maybe you haven’t been proactive. It usually has nothing to do with them not wanting us there.”

For those relationships you are keen to maintain, Millington suggests putting video chats in your diary just as you would have previously done if you were meeting up for dinner. Not everyone feels comfortable on camera, she acknowledges, but she thinks video calls are the second-best option to meeting in person. “Without physical touch, eye contact is the most intimate action. FaceTime and Zoom calls have really helped with maintaining bonds.”

What if your friendship is based around a hobby you are no longer able to meet in person to do? Craft and book clubs, for example, have already become Zoom-based, but activities such as sports are harder to keep going. “If you’re keen to maintain that bond, there’s no reason why you can’t go, ‘why don’t we keep in touch?’ Even once a month, get together,” says Millington. “If you’re like-minded people, and there’s a shared passion, there’s no reason why you can’t build a regular event around that online.” A quiz, or chatting on WhatsApp while watching the same film together, can still provide connection.

It can take 50 hours of time together to go from acquaintance to casual friend, and more than 200 hours to become close friends, according to one study published in the Journal of Social and Personal Relationships in 2018. Getting that time together may be difficult at the moment, but there are ways to make strong connections faster, says Franco. “One of those things is expressing vulnerability,” which is a shared bonding agent for people. Another, she says, is “affirmation. Typically, people think: ‘I have to be really cool, or interesting, or smart,’ but it’s actually about how you treat others.” If you make people feel like they matter and are of value, they’re a lot more likely to want to be closer to you.

Can we build those kinds of relationships with newer friends over, say, video calls? “When we’re with people in person, it intensifies our emotions, whether positive or negative – if we’re excited, and we’re talking to a friend about it, they amplify our excitement and joy.” Video chats don’t do that in the same way, Franco says, which can leave us feeling a little flat. But that doesn’t mean that we should avoid it. “Vulnerability and affirmation of others can be accessed through technology,” she says.

What might also help, adds Franco, is using different forms of communication. “There’s this thing called multiplexity – the idea that, to deepen our friendships, we need to interact across multiple environments.” Colleagues will remain just that unless, for instance, you also go for drinks or invite them home for dinner. “Repotting those relationships – changing the settings in which they occur – deepens connection.”

Franco believes this could be attempted with technology: with the same friend, you could try using texts, email, video messaging apps, phone and video calls and even – remember these? – handwritten letters. “Some people are better at texting, some are not,” she says. “Which is why, if we use multiple mediums, we will be more likely to achieve success in our connections with one another.”

A long winter of physical distancing and local lockdowns loom. Gidney is living under the Greater Manchester lockdown. Before it was implemented, she made sure she got out and was able to see friends in person. “I made an effort to see those I hadn’t seen for a while,” she says. For now, it’s back to socialising online – a prospect many of us will be facing over the next few months.

Tue Oct 6 , 2020
Mercury, the planet of communication, faces off with Uranus, the planet of surprises, on Wednesday, October 7, at 4:55 PM. This happens again on October 19, when Mercury is retrograde. Pay attention to surprising messages you’re getting, and how they develop over the Mercury retrograde period. Information catches you off […] 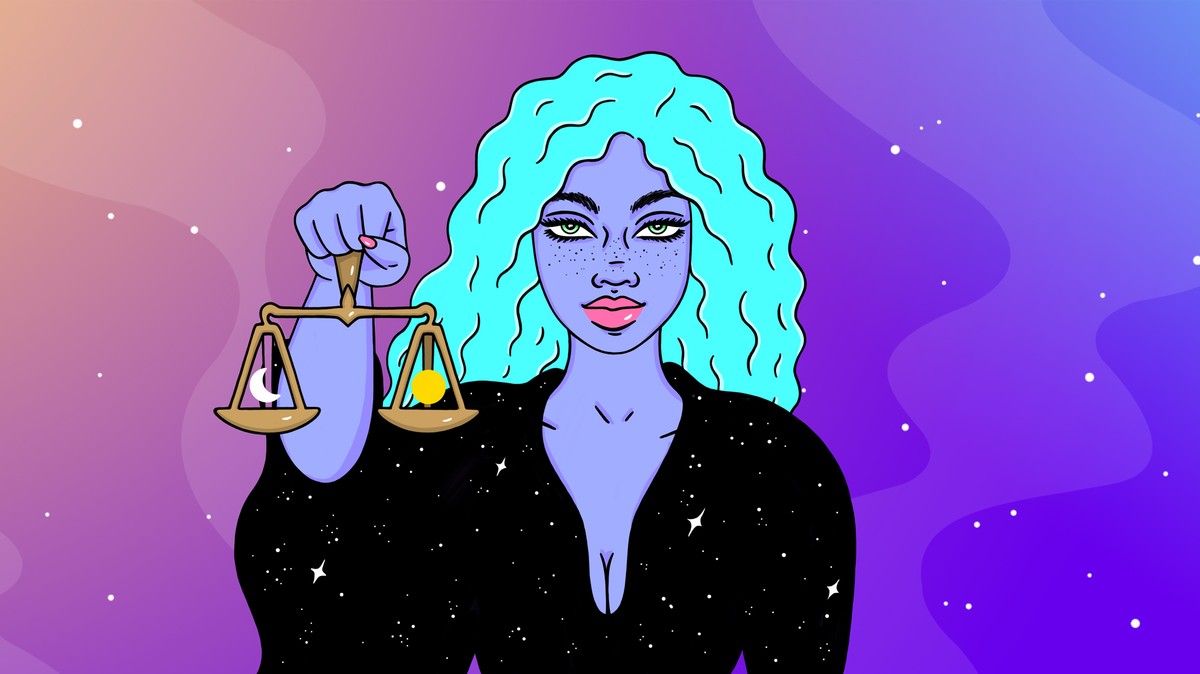