More than 1 million North Carolina parents will receive a $335 check this fall from the state, thanks to the latest coronavirus relief package passed by the General Assembly and signed by the governor in September.

The Extra Credit grants will be distributed automatically by Dec. 15 to parents who claimed a child deduction on their 2019 state taxes, or if they didn’t earn enough to file taxes, filled out an application.

But as many at 70,000 parents in North Carolina could miss their chance at the $335 COVID-19 relief check if they don’t fix a mistake caused by a tax preparation software error. And more parents, who didn’t make enough money to file taxes last year, could miss the money as well if they don’t apply by the deadline.

Most North Carolina parents will receive the $335 from the N.C. Department of Revenue automatically, as long as they claimed a child as a dependent on their state tax return. The money will be given out by Dec. 15.

Oct. 15 is the deadline to make sure you’re getting that $335 from the Department of Revenue. The money coming to parents was part of the General Assembly’s latest COVID-19 relief act passed Sept. 3, which dispersed $903 billion in federal CARES Act money to North Carolinians. About half of that money went to the parent checks.

Republicans in both legislative chambers pushed for the relief to offset costs related to childcare and virtual learning. Most Democrats voted with Republicans to pass the funding, though some wanted more of it to go toward other COVID-19 relief.

There are a few conditions to getting the check: the taxpayer (or spouse for joint filing) must have reported on their state tax Form D-400 that they were a resident of North Carolina for the entire 2019 calendar year and had at least one qualifying child, according to the law. North Carolina allows a tax deduction if you also claimed the federal child tax credit, which begins to be phased out for an individual above a $200,000 modified adjusted gross income, or $400,000 for those filing jointly, according to the IRS.

Johnson said the Department of Revenue learned later in September that some taxpayers with qualifying children who filed a 2019 state tax return might not be eligible for the automatic payment because of a tax preparation software error outside of the department.

Johnson said the law requires an individual to report at least one qualifying child, age 16 or younger at the end of 2019, on their 2019 tax return to receive the $335 automatically. But about 70,000 taxpayers appear to have had a “0” incorrectly reported on line 10a because of the software error. The error appears to have affected taxpayers whose software, mostly used by professional tax preparers, were not allowed a North Carolina child deduction because their adjusted gross income exceeds $120,000 if married filing jointly or $60,000 if single, Johnson said.

David Srulevitch, a certified public accountant in Charlotte, told The News & Observer that he has been working with the N.C. Association of CPAs on the issue. Because of the language of the law, Srulevitch said, the Department of Revenue doesn’t have the authority to fix the error caused by the tax preparation software, and the legislature is out of session. He said that means the only solution is for tax preparers and taxpayers to check their returns for the accuracy of line 10a on Form D-400.

The Department of Revenue has contacted the software providers and certified public accountants to make sure people know about the issue.

The department wants all taxpayers to review line 10a of Form D-400 of their 2019 tax return as filed to determine if they will receive the grant automatically. If their return had an error, they can file an amended return by the Oct. 15 deadline to receive the Extra Credit grant this fall. More information on how to do that is online at ncdor.gov/extracredit.

Oct. 15 is also the deadline to apply for the Extra Credit grant if you didn’t make enough money in 2019 to file taxes.

So far, about 6,000 applications have been received by the Department of Revenue for those who did not automatically qualify, Johnson said Thursday. Most applications were submitted online, and the department expects more electronic and paper applications, Johnson said. If you are mailing your application, it must be postmarked by Oct. 15.

You can apply online at ncdor.gov/extracredit. You can submit the application online or print it out and mail it in.

For more North Carolina government and politics news, listen to the Domecast politics podcast from The News & Observer and the NC Insider. You can find it on Megaphone, Apple Podcasts, iHeartRadio, Stitcher or wherever you get your podcasts. 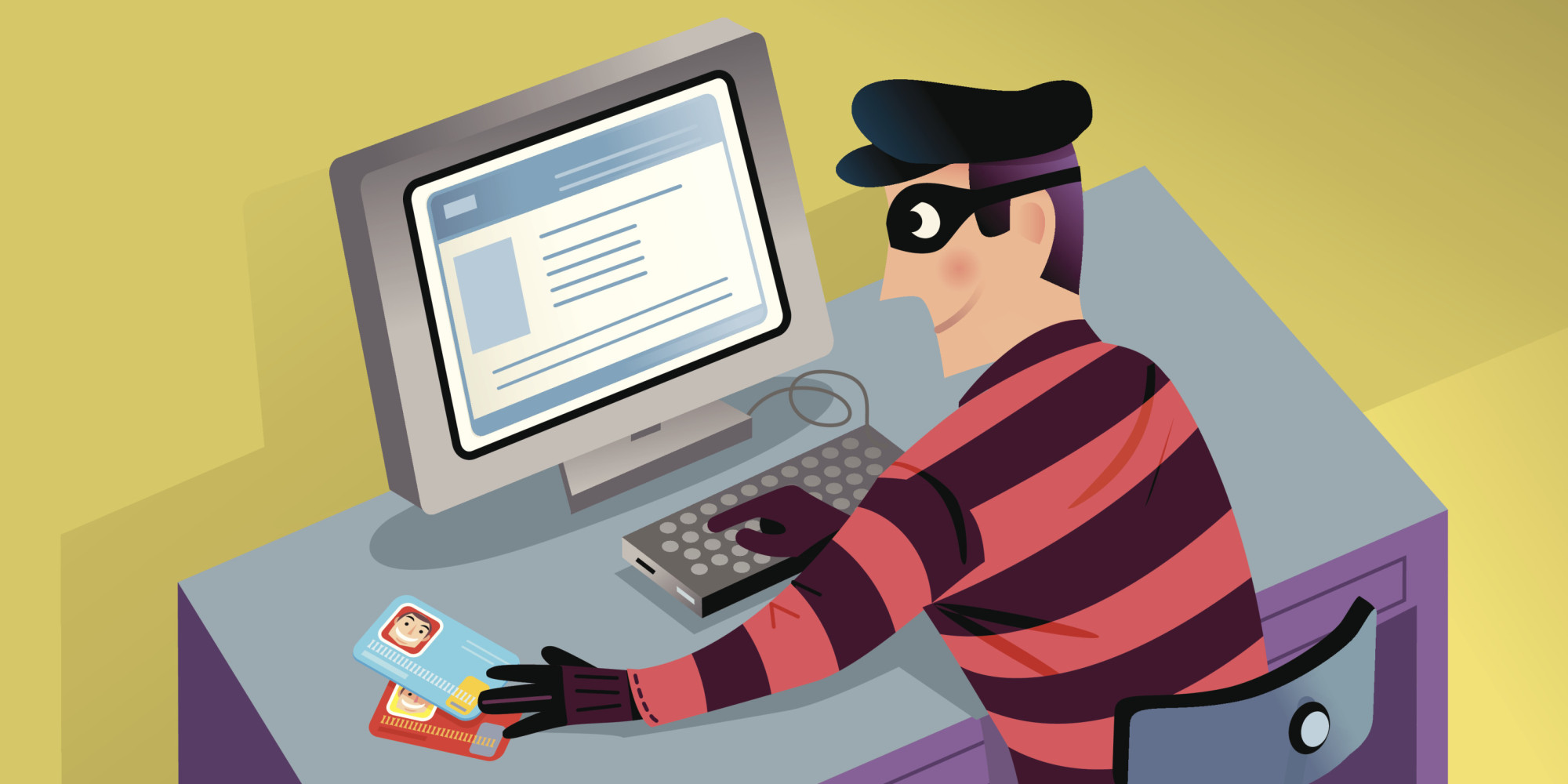