PHOENIX (3 On Your Side) — Almost all consumers in the U.S. put their personal information at risk while online shopping, a new report reveals. According to Bankrate.com, 91% of adults have put their personal data at risk, including: 80% re-used online passwords 45% saved passwords on computers or phones […]

PHOENIX (3 On Your Side) — Almost all consumers in the U.S. put their personal information at risk while online shopping, a new report reveals.

According to Bankrate.com, 91% of adults have put their personal data at risk, including:

As retailers are expecting a big spike in the number of holiday shoppers doing most of their holiday shopping online this year, Ted Rossman, an analyst for CreditCards.com says there are ways to protect your personal information while shopping online.

“It’s safer, first of all, to use a credit card if you can rather than debit because it’s not a direct link to your checking account,” Rossman said. “Debit cards have zero liability policies too, but that’s going to be real money missing for a period of most likely two, three, four weeks.”

While most Americans are being too lax about credit card security, credit card companies are actually getting stricter. According to the report, 43% of adults have received a false fraud alert about at least one purchase.

“If you’re outside of your normal geographic area, that can look suspicious, but there’s other things too,” Rossman said. “Big purchases, especially if they’re out of the norm for you or even some online purchases can make it look like you’re away from home.”

Most credit card companies say they do not need a heads up if consumers are traveling or making a big purchase, but Rossman says it does not hurt to let them know. That phone call could help avoid a false fraud report.

Thu Oct 29 , 2020
A good fishing pole, reel and lures can be expensive, but there are few ways to offset the price. Conroy said he had a client who took a job at Boss Pro Shops even though he didn’t need the money. “He gets to talk to people about fishing all day,” […] 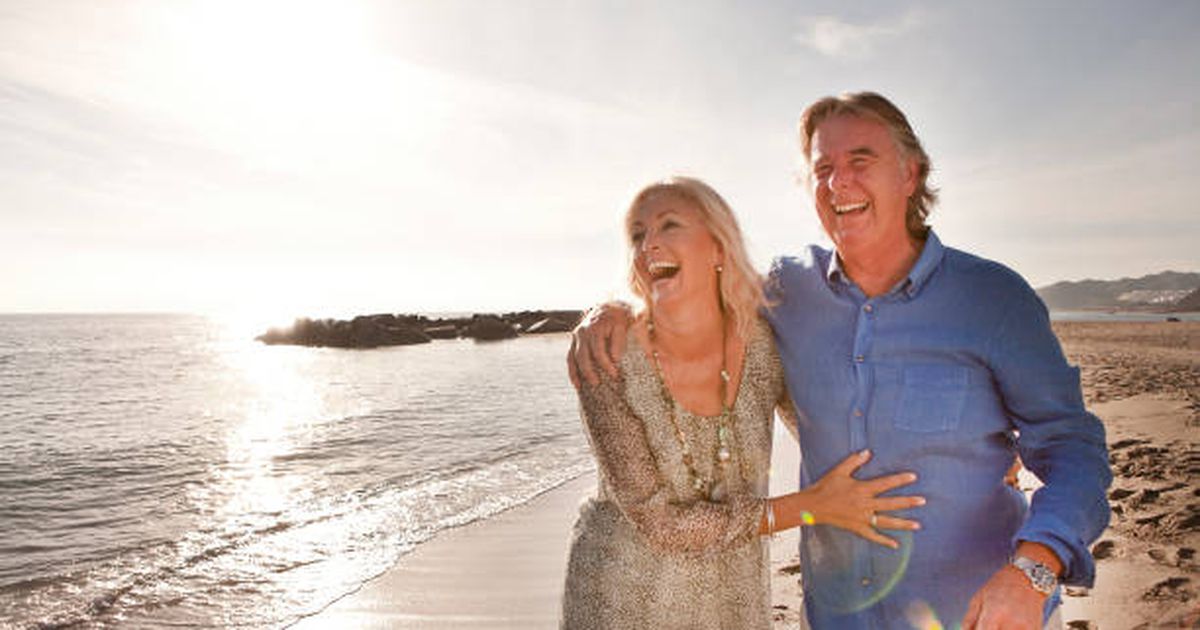