Maybe you learned you enjoyed driving to the beach more than flying with your toddlers for a vacation. Maybe ordering out a few more nights a week was a lifesaver after a busy day. Maybe you want to keep contributing to a charity you came across. “Heading into 2021, we […]

Maybe you learned you enjoyed driving to the beach more than flying with your toddlers for a vacation. Maybe ordering out a few more nights a week was a lifesaver after a busy day. Maybe you want to keep contributing to a charity you came across.

“Heading into 2021, we can use this information to reshape our budget into a template that prioritizes the spending we most enjoy,” said Kevin Mahoney, a financial planner based in Washington, D.C., who focuses on millennial money issues. “And we can continue to minimize or forgo those expenses that we’ve learned we can live without, diverting them instead to higher value uses.”

By carving out space for the items you like, you’ll end up spending less on what you don’t need.

The idea of a “budgeting system” can sound off-putting or intimidating to even the most well intentioned. To take the edge off, employ a strategy that jibes with your tastes.

For instance, households used to take their paychecks and divide the money into envelopes earmarked for certain purposes (groceries, mortgage, insurance). The point was to make the best use of every dollar as soon as it came into your possession and not to overspend.

Such fastidiousness, though, can be exhausting, so others improvised. One saver interviewed in a 1959 book, “Workingman’s Wife: Her Personality, World and Life Style,” described her “silly little system,” in which she would divide her husband’s paycheck into two piles: one for groceries (which went into a kitchen drawer) and one for everything else (which went into a tin can).

As saving tools, envelopes and tin cans are pretty much obsolete but the principle still holds: You want to have some sense of where you’re spending so you don’t overdo it, but the plan should make sense to you.

There are many avenues to explore. Most major cards will allow you to see on your account page just how much you’ve spent and on what. Free apps (like Mint) will track all expenses across all of your accounts if you happen to spread out your spending. You could also get creative and keep a spending journal for a month or two, documenting each transaction and subtracting it from the amount you expect to earn that particular month. Or toss your credit cards in the night stand for a month and pay for as much as you can in cash; research shows you’ll spend less.

Shopping beyond Amazon: Where to buy books online

Sun Jan 3 , 2021
Have you ever gone online to do your shopping and stopped to think how much stuff you actually buy from Amazon? The world’s biggest retailer sells just about everything these days, whether you’re after a new book, a games console, or something incredibly specific like a part for your lawn […] 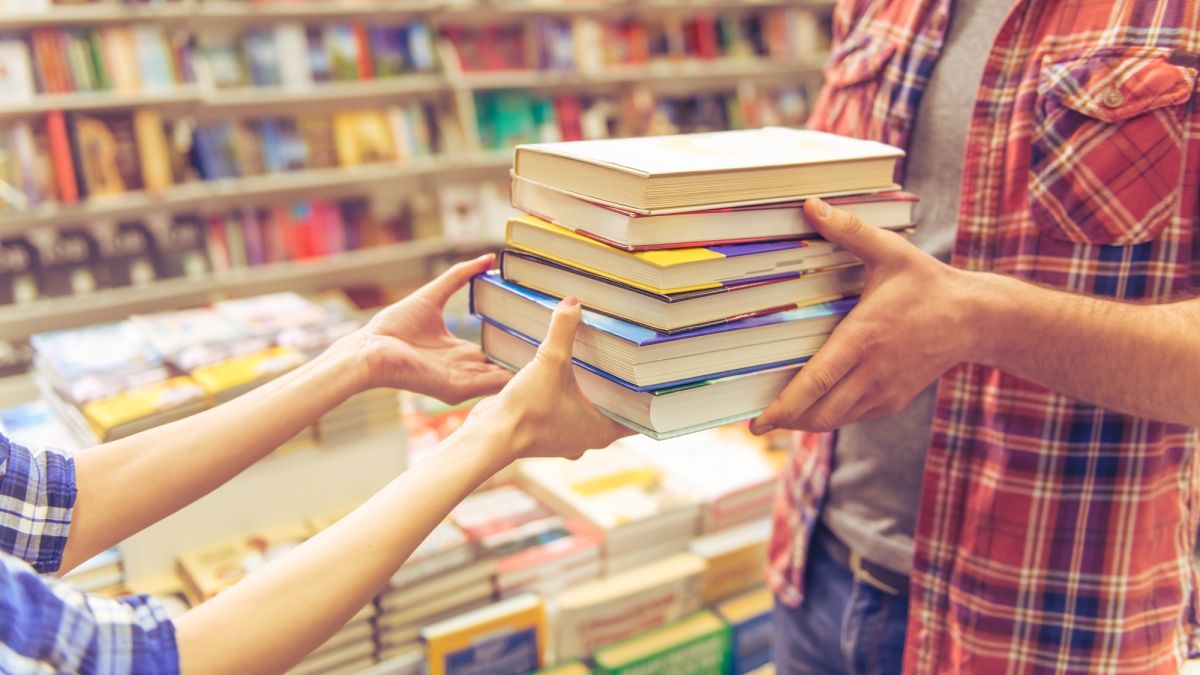