Tony Hsieh was the CEO of the online retailer Zappos for 20 years and pioneered a number of out-of-the-box work policies to foster innovation and productivity. One of them was “The Offer,” a program that offered new employees who decided they were unhappy a $2,000 bonus to quit following a […]

Tony Hsieh, the late ex-CEO of online retailer Zappos, is known for his trailblazing workplace policies — including one in which the company offered up to $2,000 to unhappy new employees to leave the company, essentially bribing them to quit.

According to a 2008 Harvard Business Review article, Hsieh’s “The Offer” program was a policy that entailed asking new employees if they’d like to quit following a four-week training period. If they chose to, Zappos would pay them a bonus on top of their full salary during their time worked at the company. The bonus rose over the years, with the company first offering $100 then $500, $1,000, and eventually, $2,000.

The practice was intended to weed out those who would not be as committed to and passionate about their work at the company.

“We want to make sure that employees aren’t here just for paychecks and truly believe this is the right place for them,” Hsieh told Business Insider’s Rich Feloni in a 2016 interview.

Hsieh was known for his unusual workplace policies, including the practice of “Holacracy,” a system with a flat work hierarchy that allows employees to work without assigned roles and more flexibility as Business Insider’s Avery Hartman reported. He was the chief executive officer of Zappos for 20 years and announced his retirement from the company in August.

Hsieh died Saturday at the age of 46 after sustaining injuries in a house fire in Connecticut. The cause of the fire is still under investigation.

In 2009, Hsieh sold Zappos to Amazon for $1.2 billion. Amazon inherited Hsieh’s policy but put its own spin on it — the company offered full-time Amazon fulfillment center workers up to $5,000 to leave, per CNBC. The policy, dubbed Pay to Quit, is designed to weed out the employees who decide they aren’t happy at the company, subsequently improving workforce morale and productivity and ensuring that those who are employed are committed to their work.

“The goal is to encourage folks to take a moment and think about what they really want,” Amazon CEO Jeff Bezos said in a 2014 letter to shareholders.

Should you renew your travel credit card for 2021?

Tue Dec 1 , 2020
Travel credit cards can still be useful even when travel plans get sidelined. (iStock) Travel credit cards can offer numerous benefits, including the opportunity to earn airline points, miles on purchases, or hotel points. Using those rewards for free flights or hotel stays can save you money, while added benefits […] 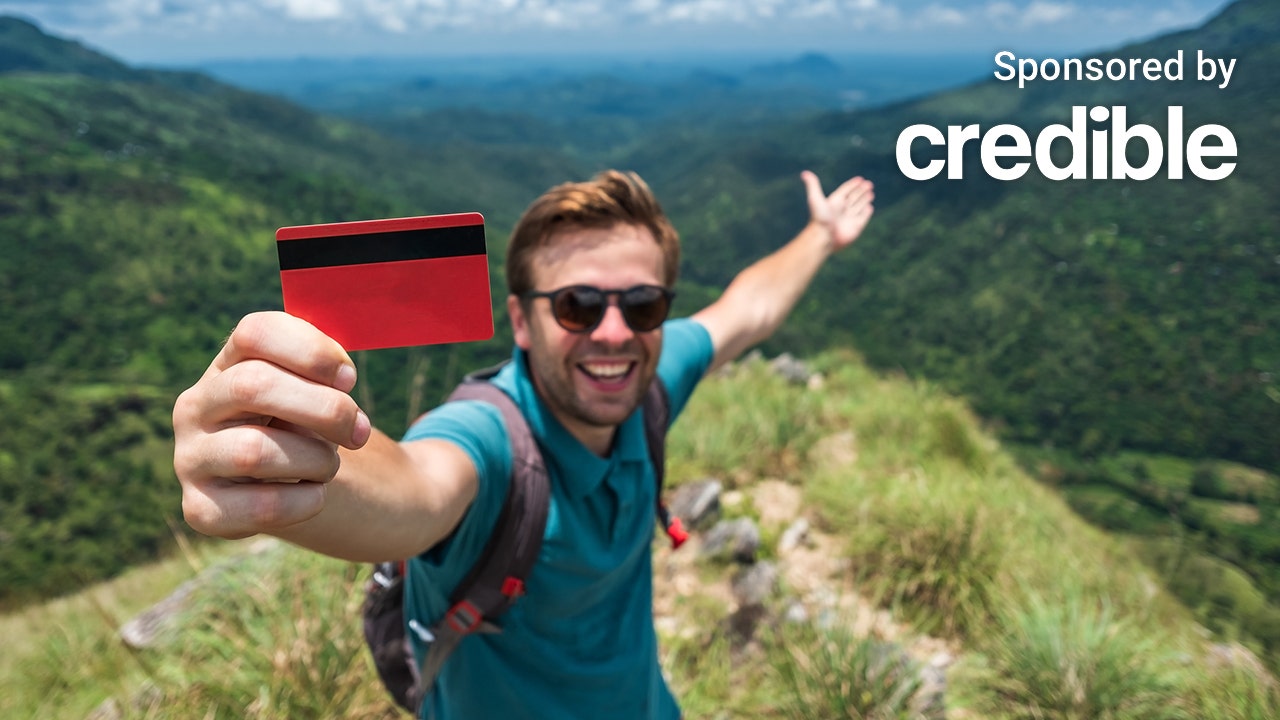