The dating scene could be a confusing place in world where at least some social distancing seems likely for the foreseeable future. And while many people will have maintained or begun contact with romantic partners online during lockdown, video chats and text messages are clearly not a long-term substitute for […]

The dating scene could be a confusing place in world where at least some social distancing seems likely for the foreseeable future. And while many people will have maintained or begun contact with romantic partners online during lockdown, video chats and text messages are clearly not a long-term substitute for intimate (or even non-intimate) physical contact.

When it comes to online dating, science gives us some insight into how people normally behave. Parental investment theory, for example, predicts that in humans (and other animals), it is the sex investing more heavily in their offspring who will be more choosy or selective in securing a mate. Male reproduction requires relatively little investment over and above a few minutes of sexual contact, whereas female reproductive effort requires nine months or longer.

To see how these sex differences were evident in online opposite-sex dating, we conducted a study in which participants viewed and responded to photographs of potential dates in a simulated online dating environment. The number of people they chose to date and the time it took them to make each choice was recorded. The photographs used were prejudged for level of attractiveness and categorised as being of high or low attractiveness.

In keeping with parental investment theory, we found that men chose a greater number of potential dates overall compared to women and did so regardless of the level of attractiveness of the photos they viewed.

But how might all of this change in a time of pandemic? Research has shown that the threat of disease leads us to avoid contact with people who compromise our well-being and pose a risk of infecting us. Yet romantic behaviour is generally characterised by a need for physical intimacy and bodily contact which is very much at odds with behaviour motivated to remain free of disease. Dating behaviour could clearly be altered while concerns of an infectious disease continue to affect the way we live.

One interesting study suggests a way this may happen. Researchers set up an online dating scenario in which participants judged pictures of prospective opposite-sex dating partners on aspects of “dateability”. The researchers also assessed participants’ individual concerns about infection using a measure called “perceived vulnerability to disease” (PVD). This tests our emotional responses to the threat of germs in our surroundings and our beliefs about being susceptible to them.

The researchers found that participants with high PVD scores displayed lower levels of interest in prospective online-dating partners. This was the case even when the dating partners were highly attractive.

Also, those with high PVD scores were choosier overall compared to those with low PVD scores. It seems the threat of disease has an understandable power to lower our interest in prospective online-dating partners.

But the perception of a threat of disease has another effect on our dating and mating behaviour. Women who reproduce with several men at different times can increase the genetic variability of their children. The advantage of having a genetically diverse group of offspring is that at least some may possess the necessary characteristics to survive in environments with a prevailing threat of disease.

In this sense, such diverse mating behaviour may be advantageous to women. A series of experiments in 2015 found that the threat of serious disease (no particular one was specified) did indeed influence women’s mating strategies in terms of their desire for a greater number of sexual partners. Given this finding, we might ask whether coronavirus will increase the desire for sexual diversity by women engaged in online dating.

Overall then, it seems there are some distinct gender differences in online dating behaviour, although these may vary at times when disease poses a particular threat – especially in those who have a higher perception of vulnerability.

Also, however, some women may seek greater sexual variety in order to increase the survival chances of their offspring. Of course, it is also possible that those who feel less bothered by the risk of infection from others might just continue to date as normal.

The pandemic also potentially provides a little more time for daters to improve their profiles and hone their online communication skills. And to perhaps spend time reflecting on what they are looking for in a partner when the time finally comes to get up close and personal.

Martin Graff does not work for, consult, own shares in or receive funding from any company or organisation that would benefit from this article, and has disclosed no relevant affiliations beyond their academic appointment.

Businesses You Can Start for Under $1,000

Tue Jun 16 , 2020
If you’re trying to figure out how to start a business without a big infusion of cash from angel investors or your own savings, don’t despair. There are plenty of cheap businesses you can start that can turn into thriving enterprises. In fact, you can get a business up and […] 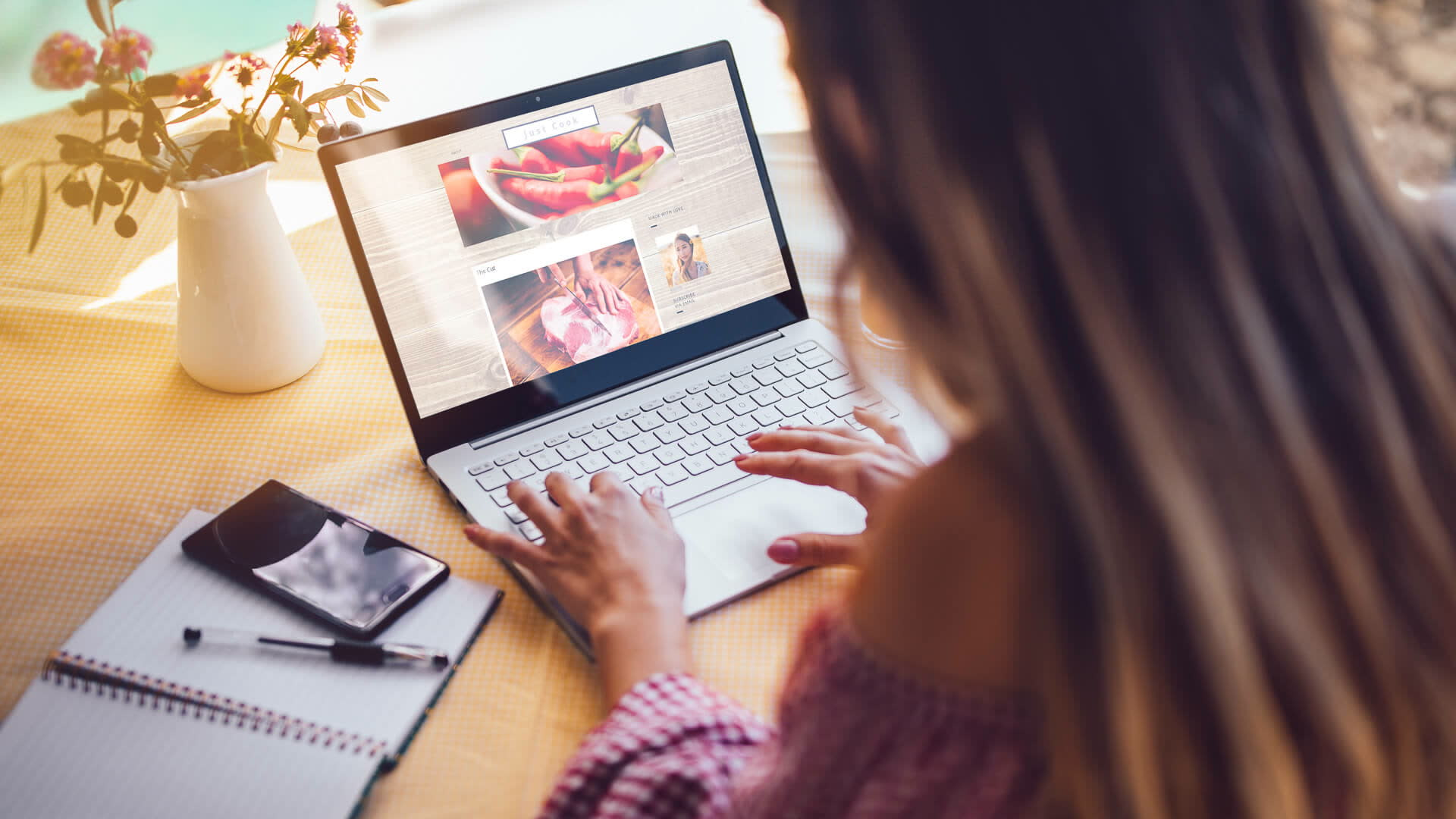