Photo Illustration by Kristen Hazzard/The Daily Beast / Photo Getty Maybe they’ll become payday loan operations, or liquor stores. Some might be converted into urgent care clinics that administer COVID-19 tests. Or they could always turn into a place to store the dead. But the approximately 300 Pizza Huts scheduled […]

Or they could always turn into a place to store the dead.

But the approximately 300 Pizza Huts scheduled to close after a COVID-related bankruptcy announcement last week will almost certainly be recognizable as Pizza Huts long after the fast-casual restaurant chain pulls the plug on them. Unmistakable for anything else with their squat bodies and trademark red roofs, abandoned Pizza Huts never really die, but go on to haunt whatever business next occupies the building.

A rolling national closure of the restaurants, exacerbated by COVID-19 and its accompanying financial crisis, has littered the country with phantom pizza joints and led to an online community dedicated to outing ex-Pizza Huts masquerading as something new.

Your Dog Has Pandemic Anxiety, Too

“There are so many old Pizza Huts that are turned into something else that there are very few towns in America that don’t seem to have an old Pizza Hut that is now a laundromat or a title loan place or something like that,” Mike Neilson, owner of the blog Used To Be A Pizza Hut, told The Daily Beast. His blog, as well as a popular subreddit, share pictures of repurposed Pizza Huts.

Sometimes tenants in old Pizza Huts try to disguise the building’s past by painting the roof a color other than red, or surgically removing the pyramid-like structure at the top of the place. They’re not fooling anyone, Neilson argued.

Other Pizza Hut successors make a more cost-efficient choice and give into the Pizza Hut branding.

When measuring the severity of a natural disaster’s effect on a community, the Federal Emergency Management Agency famously cites the “Waffle House Index.” If the region’s Waffle House restaurants, known for their tenacious customer service in the face of hurricanes, have closed, then the region is in trouble.

A similar metric might measure national despair by volume of defunct Pizza Huts.

The new occupants of former Pizza Huts, as documented on Neilson’s blog and the r/FormerPizzaHuts subreddit, often suggest a grim account of recent local ongoings. Among them is an ex-Pizza Hut conducting COVID tests. Pizza Huts-turned-title-loans companies, like this one called CashMoney, are endemic. Yakima County, Washington, temporarily used an abandoned Pizza Hut as a morgue. Psalms Funeral Home in Navasota, Texas, used to be a Pizza Hut, and has the steepled roof to prove it.

Abandoned Pizza Huts can be symptoms as well as sites of recent unrest. The roof of what appears to be a repurposed Pizza Hut in Canada was recently spray-painted with the words “f*ck the police.”

The impending closure of 300 Pizza Huts is itself a scar of the COVID economy. The announcement comes as NPC International, the large Pizza Hut franchisee that owns the affected restaurants, files for bankruptcy protection. NPC will put another 927 of its Pizza Huts up for sale. Most of the affected Pizza Huts will be dine-in restaurants. Pizza Huts with more limited operations are doing just fine: In May, as COVID-19 swept the nation, Pizza Hut touted its top-performing month for takeout and carry out in eight years, CNBC reported.

Pizza Hut’s apparent pivot to takeout follows a similar trend across a slew of industries moving out of the meatspace and into the online delivery world, away from brick-and-mortar locations and into apps and private fulfillment centers. Before the pandemic, restaurants reported feeling increasingly squeezed by delivery apps like GrubHub, which siphon away already-slim profit margins. The outcry only grew when COVID-19 caused in-person dining to fall out of favor—or be impossible. Shopping malls—once a social hub in a nation generally lacking in public spaces—are also shuttering. But the online shopping megalith Amazon, which has seen booming activity in the COVID era, is reportedly considering buying mall space to repurpose as shipping fulfilment centers.

As restaurants homogenize behind the slick interfaces of delivery apps and the world’s most powerful retailer eyes abandoned department stores for their sheer unspecified floor space, the unique un-recyclability of a Pizza Hut feels increasingly like an artifact from a past era. The restaurants are distinctly weird, in a way that suggests no one ever thought they’d close. Perhaps that is why there are no subreddits pointing out abandoned TGI Friday’s, or Dairy Queens repurposed as tax preparation offices. Other chain restaurants were built to expire quietly into foreclosure or the end of a lease.

In a recent essay about the proliferation of photography glorifying ruined buildings, architecture critic Kate Wagner argued that, in the past, human fascination with ruins has centered on the belief that nature could overcome human ugliness and reclaim our abandoned sites. But modern human ruins leave behind debris that will last longer than we have as a species.

“This observation directly contradicts the romantic picturesque notion of the ephemerality of humankind and the inevitable ashes-to-ashes, dust-to-dust triumph of nature as a cleansing power. Viewing such images, the sensation of pain and danger is compounded with another feeling we’re coming to know: environmental grief,” Wagner wrote.

Abandoned Pizza Huts stand like a monument to the corporate confidence of brick-and-mortar days past. The hubris, to build something that could only ever be a Pizza Hut; something that, unless ground down into the earth again, will live on as a rump Pizza Hut forever, like the statue of Ozymandias littering the desert long after his deeds are forgotten.

Meanwhile, users on r/FormerPizzaHuts greeted the news of 300 new abandoned locations with grim readiness. “The economy is taking a shit and people are becoming homeless but hey at least we’ll get fresh content,” one wrote.

The 50 Lowest-Paying Jobs in America

Mon Aug 24 , 2020
Few things are more difficult than getting by on a paycheck that’s just not large enough. Some of America’s hardest-working people are trapped in low-wage jobs and don’t end up seeing a lot of financial return. When you’re earning at or just above the minimum wage, you might find yourself needing […] 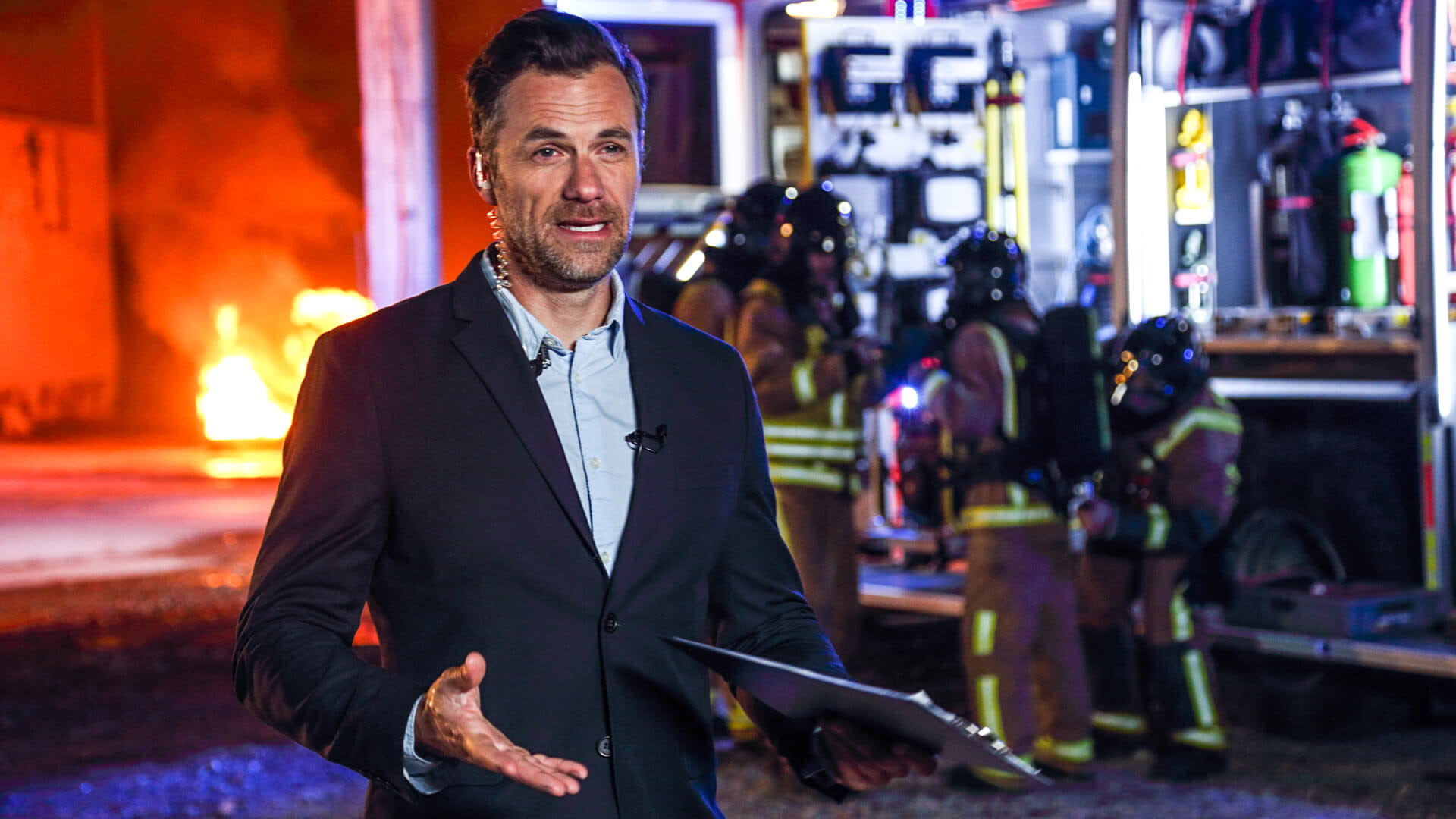