Woman having a facial – Getty Top UK spa hotels including Rudding Park, Grantley Hall and Sopwell House are backing a new accreditation body to make treatments and therapies more accessible for people with cancer. Holistic practices such as massages and reflexology are said to be a “lifeline” for many […]

Holistic practices such as massages and reflexology are said to be a “lifeline” for many people undergoing hospital treatment, but spas and hotels have been known to refuse access to therapy over fears of insurance repercussions and lack of training.

The newly launched Standard Authority in Touch for Cancer Care (SATCC) will provide an industry-recognised, accredited platform with training courses for staff, giving those affected by cancer access to appropriately qualified spa therapists and centres, meaning they will no longer have to worry about being turned away at the door, or reactions from inexperienced therapists.

SATCC, which launched on Monday, September 21, and covers the UK and Ireland, is spearheaded by Susan Harmsworth MBE, who founded ESPA in 1993 and has more than 50 years’ experience in the wellness industry. Along with some of the best training providers in the country, Harmsworth wants to raise awareness of the scheme for therapists and spa seekers who may not know of their options.

Speaking to Telegraph Travel, she said: “The reason this came about is because over the years I saw this meteoric growth of cancer diagnoses.

“With [this increase], loads of people were being turned away out of fear because the [therapists] didn’t have protocols, they didn’t know enough, and a lot of them are very young and hadn’t had the life experience needed if they came across someone with a mastectomy, a wig, or scarring. So they would turn them away and not always with the right terminology. People were getting very upset about it.”

According to the NHS, one in two people will develop some form of cancer during their lifetime, with the most common types in the UK being breast cancer, lung cancer, prostate cancer and bowel cancer. After six months of lockdown, concerns have been expressed over missed or late cancer diagnoses and the consequences. In June, Cancer Research reported that 2.4 million people in the UK are waiting for cancer screening, treatment or tests, as a result of disruption to the NHS.

Xenia Taliotis, who was diagnosed with lymphoedema eight years ago, told Telegraph Travel that her first year of being a cancer patient was rammed with hospital appointments and being examined by doctors. “I owe my life to those doctors,” she said, “but to counter those examinations, my body also needed some TLC, and for peace of mind, I needed that to come from someone who knew how to treat someone with cancer.

When she was diagnosed there was still a question mark hanging over having a massage in a spa. “I knew a massage couldn’t spread cancer, but there was still that tiny doubt in my mind that meant that I couldn’t fully relax unless the therapist was someone who worked at one of the charities that provided treatments, or at my hospital,” she said.

Harmsworth attributes the nervousness felt by therapists to fast-track qualifications. She explained that while therapists used to go through two to three years’ training covering anatomy and physiology in detail, over the years that has become less so the case, and there are a lot of short courses around.

She said: “The priority is for the consumer to find a therapist or spa so they can physically feel better. Because it’s a horrible time when you’re diagnosed with cancer. When you have a therapist who knows what they’re doing it’s fantastic for anxiety, great for sleep, and very soothing.”

“At the moment we’re just covering facials, massage, manicures and pedicures with hopes to do wraps, scrubs and more in the future. Heat is an issue, lymphoedema for example is complicated so they have to be quite careful, but spas will know about this now.”

Some spa hotels such as Grayshott Health Spa in Surrey (which Harmsworth used to run in the eighties), Rockliffe Hall in County Durham and Lough Eske in Ireland were known for offering treatments to those with cancer, but nothing prior to this has been rolled out on such a scale. Now people can use the SATCC’s website, or leading partner Spabreaks.com, which has launched ‘Our Safe Hands for Cancer Collection’ to point to the nearest certified spas.

Wellness centres and hotel spas can be pricey, so those who can’t or don’t want to pay a premium can book an individual therapist for a lot less. Whether a therapist chooses to qualify through an existing organisation such as the Jennifer Young’s Training School or Christine Clinton Cancer Care, which are accredited by the SATCC and are represented as board members, or through ThinkTreeHub.com, an online professional association for the complementary and spa therapy industry (and co-founder of the body), the assurance is still there.

“This accreditation makes you feel safe and confident that your practitioner knows not to be too gentle or too rough. And also that they won’t look shocked when you take your wig off, or when they see your scars,” Taliotis said.

“Complementary and beauty treatments do a tremendous amount for your mental wellbeing. Their benefits may only be temporary, but for that hour or so, you are not Xenia with cancer, but just Xenia.”

More than 220 hotels across the UK and Ireland have already signed up to the scheme and the list is growing daily. To find an accredited therapist or spa, or apply for training or accreditation, visit satcc.co.uk.

Thu Sep 24 , 2020
Drivers throughout the U.S. may want to start a rainy day car fund in the wake of California Governor Gavin Newsom’s climate-change-focused ban on sales of new gas-powered autos beginning in 2035. Veteran auto analyst Lauren Fix tells Yahoo Finance’s The First Trade that the cost of new cars across […] 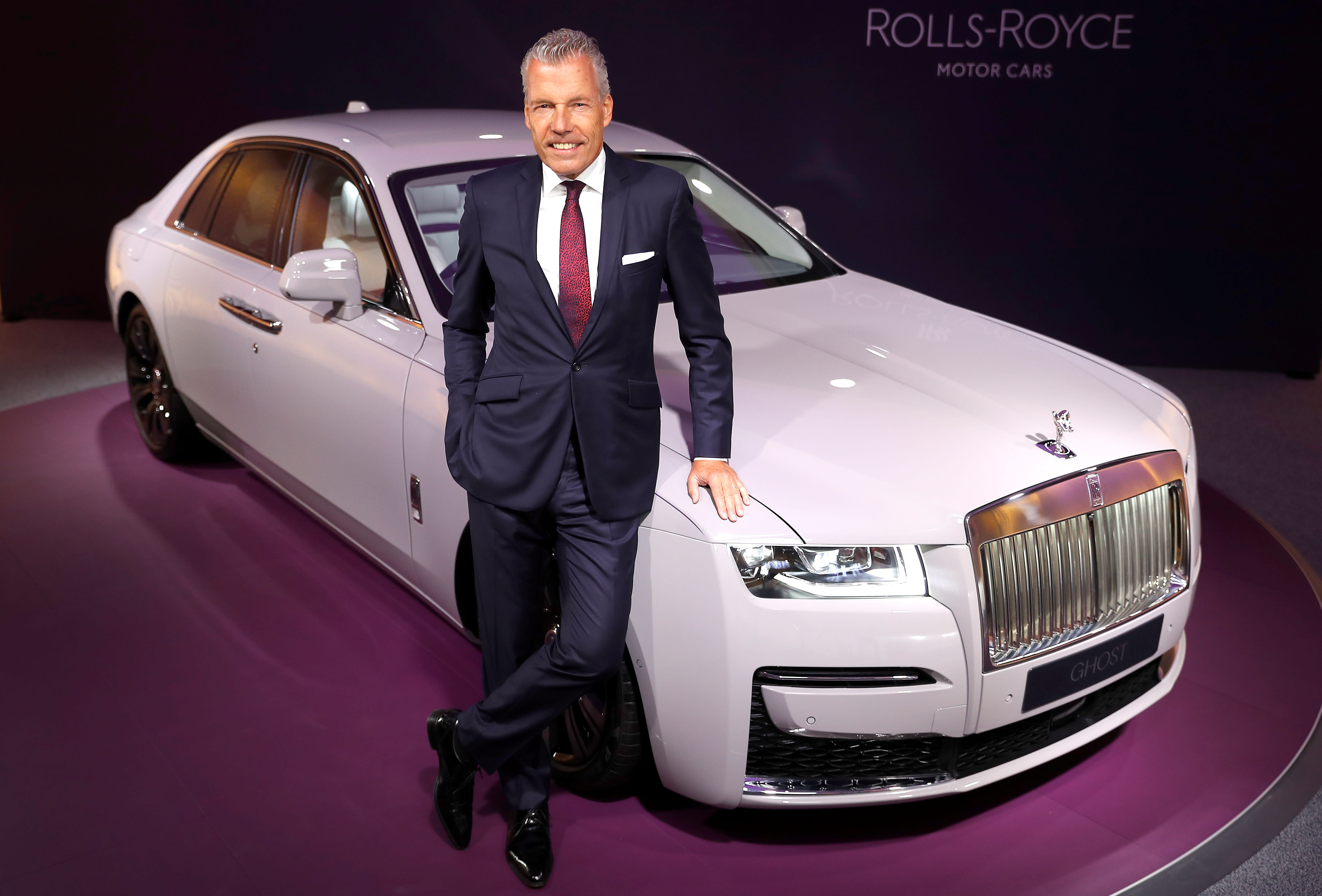