The Australian Taxation Office (ATO) in early October awarded IBM a AU$107 million contract for the ongoing development and support of the Standard Business Reporting platform (SBR). Introduced in 2010, the SBR is a standard approach to online or digital record-keeping created by the federal government to simplify business reporting […]

Introduced in 2010, the SBR is a standard approach to online or digital record-keeping created by the federal government to simplify business reporting obligations and sits behind many business software packages.

There are over one billion transactions that take place between the ATO, businesses, and superannuation funds each year in Australia, and IBM will “focus” the SBR platform’s cloud native capability to support the transactions.

The SBR channel was built by IBM. The company said it leverages IBM Sterling B2B Integrator, IBM MQ, and IBM WebSphere eXtreme Scale technologies to provide a secure and scalable channel for direct communication with the ATO.

“It’s our focus for the SBR platform to continue to support innovation and improve the current platform by enabling streamlined services to increase the resiliency and robustness of the SBR platform,” IBM Australia and New Zealand managing director Katrina Troughton said.

The local arm of IBM in July 2018 signed a five-year agreement with the Australian government, giving the multinational AU$1 billion to be a whole-of-government “technology partner”.

It was revealed last month that IBM back-paid more than AU$12 million to over 1,600 Australian employees, after entering into an enforceable undertaking with the Fair Work Ombudsman (FWO).

Skelton: Prop. 24 is an easy 'yes' to protect internet privacy

Thu Oct 29 , 2020
Proposition 24 is the most obscure, complex measure on Tuesday’s state ballot. But it affects practically every Californian and really is quite simple. Bottom line: It would attempt to protect your privacy from the internet monster that profits off people’s personal data. And there’s another low-profile measure on the ballot. […] 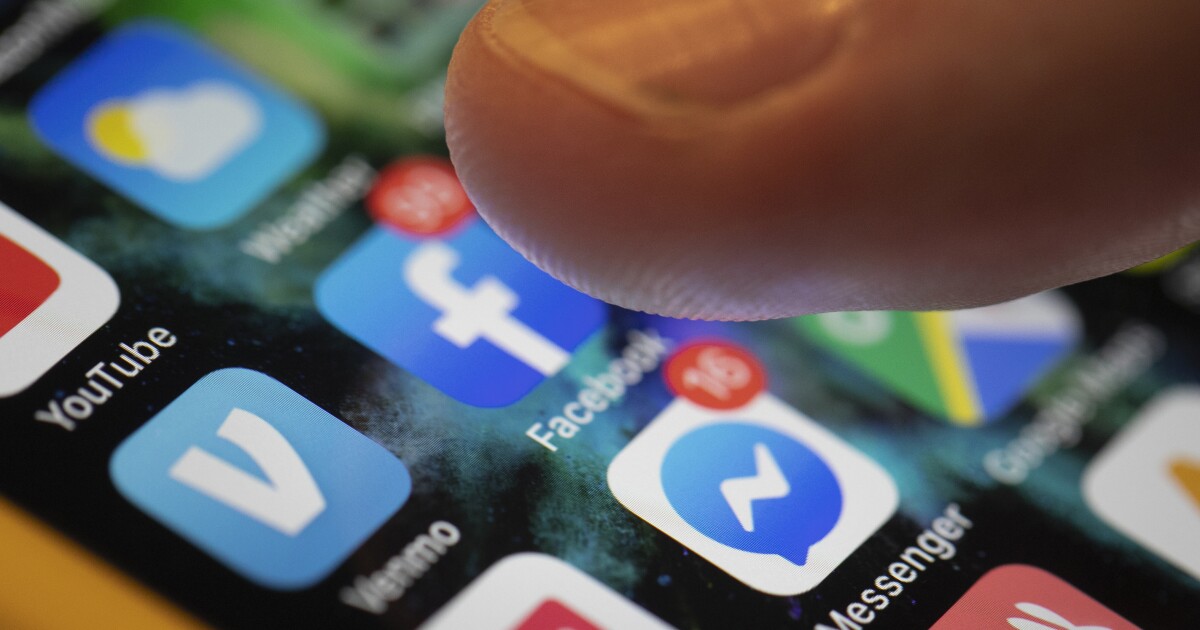