PACIFICA, CA — Pacifica Beach Yoga has become a place of controversy, igniting both local and online outrage as owner Thomas Antoon decided to keep his doors open. Antoon has continued to hold indoor classes at the hot yoga studio where masks are not required. Antoon has been openly defying […]

PACIFICA, CA — Pacifica Beach Yoga has become a place of controversy, igniting both local and online outrage as owner Thomas Antoon decided to keep his doors open. Antoon has continued to hold indoor classes at the hot yoga studio where masks are not required.

Antoon has been openly defying public health orders by continuing to hold in-person “mask-free, virus-free” yoga classes for months. But the Pacifica local maintains that its his right to stay open.

“I’ve already lost one of my businesses. For them to tell me I’m not allowed to make a living is not fair,” Antoon told Patch in a phone interview. “I’m trying to survive here.”

Antoon’s other studio, Go2Yoga, which was located on Ocean Avenue in San Francisco, closed in August after Antoon was unable to keep paying the rent amid the first round of closures prompted by a statewide stay-at-home order.

“What do they expect us to do? All the small businesses should just go out of business?” he said. “I’ve done what they said, I’ve stayed in place, it didn’t work so I opened my business back up. I don’t plan on closing my business ever again.”

Antoon, a Donald Trump supporter, has been flagged on Yelp and scrutinized online for his political posts on the business’s Facebook page and for posting such hashtags #maskfree and #fearfree.

The owner is also known for his criticism of the virus’s validity and the state’s health orders, claiming that the numbers have been fabricated. He’s repeatedly balked at other businesses for following the orders, calling them “cowards” on Facebook.

Despite the #nomask hashtags on many of his Facebook posts, Antoon said he hasn’t told anyone not to wear a mask in his studio.

“We don’t say take your masks off,” Antoon said. “I don’t know how they do it in 105 degrees, if it’s 105 degrees and you’re practicing with a mask on, that’s pretty amazing if you ask me.”

“I have a guy on voicemail saying they were going to come by today with guys, they said ‘we’re going to bust you up with baseball bats, we’re going to beat the **** out of you, who do you think you are staying open?'” Antoon said. “I mean come on.”

Heather Forshey, who leads San Mateo County’s COVID Compliance Unit, told ABC7 that 723 complaints had been filed to the unit, which prompted 80 written warnings to the business.

There is no question that Antoon is equally as outraged about the health orders as others are enraged that he keeps his doors open. But it remains to be seen whether the county will take further action against Antoon for keeping his business open.

According to the county’s website, businesses that defy the order will incur a first warning, followed by a citation with penalties between $250 and $3,000 per instance, “depending on the gravity of the health risk.”

The county did not immediately respond to Patch for comment.

Antoon said he has been contacted by the county and also received a visit from one of the city’s councilmembers, which he said was relatively friendly, but he did not specify whether he had been issued a citation or a fine.

“I’m not forcing people to come into my business, I open my doors and they make the choice to come in,” he said. “If someone says hey I live with somebody that I’m worried about, ok ‘I understand that and I respect you for that, I’m surprised you even want to come. ‘”

Antoon also said he attempted to host online classes but low attendance pushed him to open back up.

“The fact that people say ‘he’s profiting from this,’ profiting?” Antoon said. “I only get like 10 people in the room and I’m used to 27 people in the room, I barely make enough to pay the teacher, make a little for myself and pay half the rent.”

Nearly two years ago, Antoon said he underwent a coronary bypass from which he is still recovering from and said that closure would not be an option for him financially.

“I’m still recovering, I’ve got a broken sternum its in 12 pieces from the surgery,” he said. ” I was supposed to retire, that’s gone. I can’t do nothing now. I can’t close this studio.”

Antoon maintains that he will remain open amidst record-high COVID-19 cases reported in San Mateo County, with over 7,000 cases reported over the last 30 days, representing about one-third of the county’s total cases.

There were 133 COVID-19 patients hospitalized as of Sunday, leaving just seven regular ICU beds and an additional 88 surge beds available in the county.

This article originally appeared on the Pacifica Patch

Walmart Just Made the Worst Part of Shopping So Much Easier

Tue Dec 22 , 2020
Online shopping makes the entire experience easier—until you have to return something, that is. You’re either forced to go to the store to return the item, or go out of your way to mail it back. And neither of those options is particularly appealing amid a pandemic. Fortunately, one retailer […] 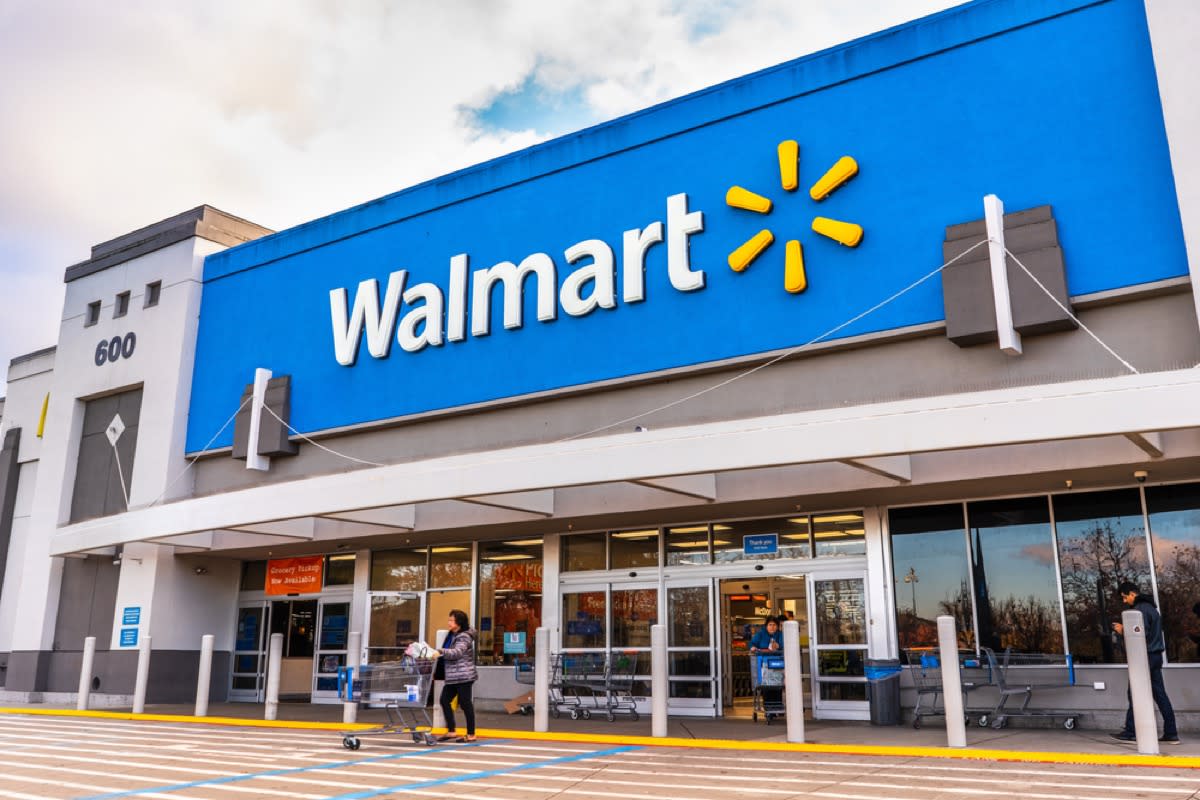