People lit up the earthen lamps on all the ghats of the river Ganga during Dev Deepawali festival in Varanasi, India. Indranil Aditya | NurPhoto | Getty Images Indian businesses are stocking up more ahead of this year’s big festival season than at any time in the last five years, […]

People lit up the earthen lamps on all the ghats of the river Ganga during Dev Deepawali festival in Varanasi, India.

Indian businesses are stocking up more ahead of this year’s big festival season than at any time in the last five years, expecting people whose earnings were relatively unaffected by the pandemic to spend the money they saved during months of lockdowns.

India’s biggest shopping season is at the time of the festivals of Durga Puja and Diwali, which fall 20 days apart in October-November each year. Traditionally, this is a time when houses are redecorated, big-ticket items purchased, feasts held and gifts exchanged.

Businesses and shopkeepers expect more purchases than usual this year, beginning with Durga Puja on Thursday, because the months of lockdowns have resulted in pent-up demand.

Recent data shows that demand for diesel, power and cars has already picked up, and any resurgence of retail buying of everything from phones to furniture would bode well for India’s economy that shrank 23.9% in the quarter ended June — its steepest decline.

Brokerage firm Nomura said its India business-resumption index for the week that ended on Oct. 18 hit its highest level since the country first imposed a lockdown in late March to contain the coronavirus.

Big retailers such as Croma and Vijay Sales, both dealing mainly in electronics and home appliances, told Reuters sales in recent days indicated that this holiday season could be better than last year and that they were actually worried about tightening inventory in certain categories like entry-level laptops and high-end televisions.

The Confederation of All India Traders (CAIT) said its 70 million small businesses on average were planning for a buffer stock of around 14% this season compared with last year’s 10%, to ensure they don’t run out of goods should demand surge.

“In the last two months, despite facing a financial crunch, we have been procuring goods in anticipation that in the festive season we will have considerable footfalls,” said Praveen Khandelwal, the group’s secretary-general, seated in his home-fittings shop in Delhi’s Karol Bagh area.

“Our expectation is that this will be the best Diwali for us in at least five years. Naturally, our stock levels will be as high too.”

Customer arrivals this month have already been the highest in about seven months, hovering around 10 per shop on average — still only about a third of the normal level but expected to rise, Khandelwal said.

But not everyone is as enthusiastic. Shops and factories in the city of Jaipur, typically bustling with local and foreign tourists, did little business on a warm afternoon this week.

Traders there said they had laid off staff as the city’s key income source of tourism was still feeble and it did not have as many salaried people as places like Delhi.

“Until a vaccine is out, I think we will keep operating at 30%-35% of pre-Covid levels,” said Suresh Tak, owner of four clothes shops and factories printing designs on fabrics.

Even Google’s mobility data from last week for West Bengal, India’s fourth-most populous state where Durga Puja is the main festival, showed that people were mainly visiting supermarkets and pharmacies, not retail and recreation facilities.

Thousands of miles away in the rural district of Satara in India’s west, Nilesh Kadam says he is trying to save as much as he can, having returned to work only recently.

“From June to August the company had given me a break as there wasn’t much work at the factory,” said the 35-year old, whose company makes steel products. “This year I am not planning to make any big-ticket purchase.”

Still, CAIT estimates Indians have amassed about 1.5 trillion rupees ($20 billion) in savings since April, a chunk of which could now be directed to holiday shopping.

Online retailers Amazon and Walmart Inc’s local unit Flipkart have also kicked off their annual sales events with heavy discounts. Flipkart said on Wednesday sales have tripled for more than 35% of its sellers this year and that there were “green shoots of recovery for everyone across the value chain”.

Hindustan Unilever Ltd, the Indian arm of Unilever, on Tuesday reported higher sales and profits for the
September quarter and said its rural markets had been more “resilient” than the big cities. “We believe the worst is behind us and we are cautiously optimistic on demand recovery,” Chairman Sanjiv Mehta said on an earnings call.

Thu Oct 22 , 2020
Investors are a step closer to gaining greater clarity on companies’ so-called supply-chain finance programs. The Financial Accounting Standards Board, the private organization that sets accounting standards, voted Wednesday to add to its agenda a project exploring greater disclosure surrounding the arrangements. Supply-chain finance is essentially a form of short-term […] 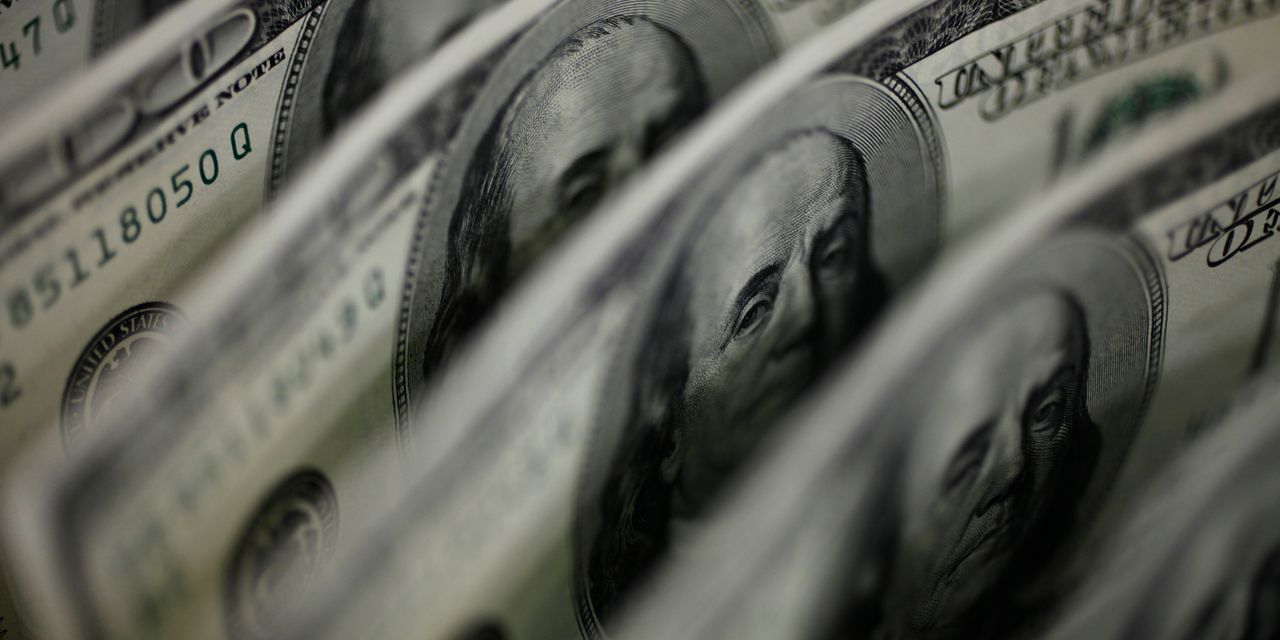