JAKARTA, Indonesia (AP) — When a garbage collector came to Ghina Ghaliya’s house in the Indonesian capital and asked if she had an old mobile phone his children could use to access the internet, it sparked an idea for a broader campaign to help students stuck at home by the […]

JAKARTA, Indonesia (AP) — When a garbage collector came to Ghina Ghaliya’s house in the Indonesian capital and asked if she had an old mobile phone his children could use to access the internet, it sparked an idea for a broader campaign to help students stuck at home by the coronavirus.

“He said it does not matter if it is the ugly one, as long as his children can use it for learning from home,” said Ghaliya, a journalist at a national newspaper. “I thought there must be many people who need second hand mobile phones out there.”

Shortly after the pandemic hit Indonesia, Ghaliya and 11 other journalists in Jakarta organized a group to provide food and money to people in need. They started hearing from parents who wanted their children to be able to study online but lacked a way to access the internet.

Ghaliya was reminded of her conversation with the garbage collector and she and the other journalists decided to shift their focus to providing mobile phones for underprivileged students, many of whom were still not allowed to do face-to-face learning when the new school year started in July.

They announced their campaign through social media and the response was overwhelming, with people donating second-hand units and others giving cash.

As of November, they had collected more than 200 mobile phones. Cash donations amounted to more than 530 million rupiah (more than $35,000), allowing them to buy more phones and also purchase prepaid internet for the recipients.

So far, nearly 300 phones have been distributed to Indonesian students around Jakarta as well as to remote regions like Papua, the country’s most eastern province.

“We really hope the mobile phones can be used as much as they can during the pandemic,” Ghaliya said.

Khaissyah Levi, 16, is a vocational high school student in Depok, West Java, who attends online classes in the morning. His father Deny Sayuti had been lending his mobile phone to his son for his studies, but that meant Sayuti could only do his work as a motorcycle taxi driver for part of the day, missing out on peak times like the morning rush hour.

Sayuti wrote to Ghaliya’s group in August, and his family received a mobile phone a month later. Sayuti believes that his son can now do better with his online studies.

“Now I see him more comfortable, and he can directly reach out to his friends and teacher,” Sayuti said.

Qayran Ruby Al Maghribi had also been using his father’s mobile phone to attend three video calls a week with his teachers and collect his assignments.

But the 11-year old sometimes sent his homework late because he had to wait for his father to return from work as a motorcycle taxi driver in order to get back online. For the first time in his life, Maghribi was falling behind in his studies, which along with taking care of his sick mother was causing him stress.

But a big smile appeared on Maghribi’s face when he received the mobile phone sent by Ghaliya’s group.

“I will use the phone to do online school every day,” Maghribi said.

___ “One Good Thing” is a series that highlights individuals whose actions provide glimmers of joy in hard times — stories of people who find a way to make a difference, no matter how small. Read the collection of stories at https://apnews.com/hub/one-good-thing

Where can Americans travel to in the Caribbean?

Fri Nov 6 , 2020
As countries figure out how to deal with the coronavirus pandemic, some have closed their borders to outside travel. Sometimes that’s a blanket ban on visitors, while for others the bans are country-specific. The United States is among countries targeted for bans because of increasing coronavirus cases. So where can […] 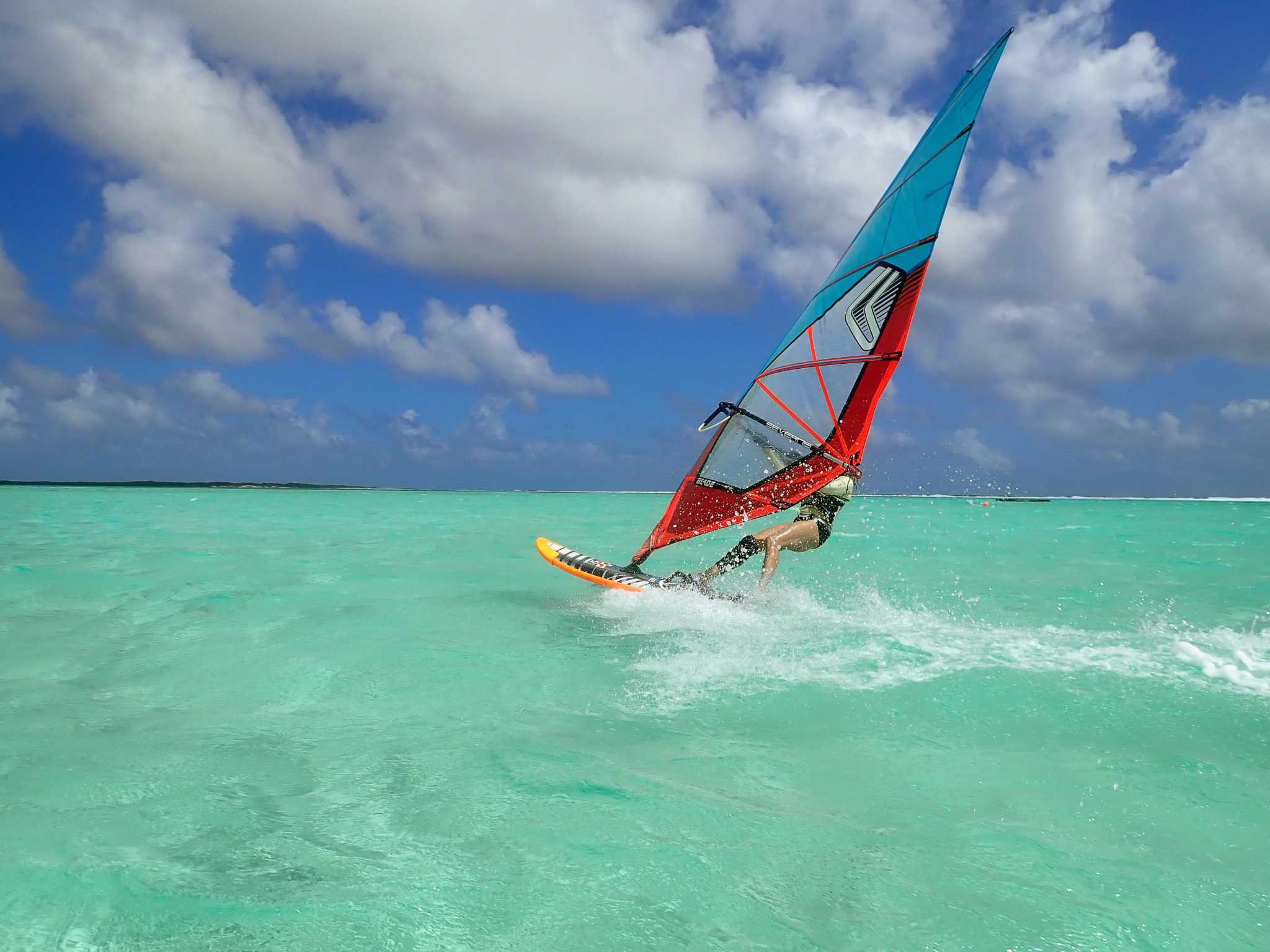