After holding the job for just 10 months, Jen Racca faces a rental property manager and a community advocate as she seeks her first full term as representative for Metro Council District 12. Racca, 40, an insurance consultant and attorney at Gallagher Benefit Services, had not held public office before […]

After holding the job for just 10 months, Jen Racca faces a rental property manager and a community advocate as she seeks her first full term as representative for Metro Council District 12.

Racca, 40, an insurance consultant and attorney at Gallagher Benefit Services, had not held public office before she was appointed to the 12-member Metro Council in January. She faces Steve Myers, 65, an attorney who owns and manages many rental properties in south Baton Rouge, and Tania Nyman, 52, an outspoken opponent of the incorporation of the City of St. George and related efforts to create a breakaway school district.

Racca is the only Republican running in the Nov. 3 election in a district that has elected Republicans for decades. Myers and Nyman say they ran to give voters options.

This is the first time Racca’s name has appeared on the ballot. Myers and Nyman have run before, but never won.

Myers has run for office so many times he’s lost count. His first and closest race was in 1991 when he challenged then-state Rep. Carl Crane, coming within 231 votes of making it into a runoff with the incumbent. His most memorable race was a long shot bid in 2012 for mayor-president. He posted 40 videos online on 40 successive days on an array of topics of local interest and composed a campaign theme song with personal injury attorney E Eric Guirard, who is now a mayoral candidate.

Nyman has run just once before, a 2018 bid for East Baton Rouge Parish School Board, earning 42% of the vote in an unsuccessful bid to unseat incumbent Mike Gaudet. Nyman also sought appointment to the vacant Metro Council District 12 seat back in January, one of nine who applied, but garnered no support from the council.

Racca prevailed then, earning six of 11 votes from the council. She credits starting early, pressing her case with council members and gaining the support of outgoing Council member Barbara Freiberg, who had been elected state representative two months earlier.

“I thought, ‘If I want to try this out there is no time like the present,’” Racca said.

Racca made it clear then she was running for election in the fall. She said it was a momentous decision. While she has prior experience in government working for city-parish attorney’s office and the public defender’s office, she has a busy private life, including raising two kids, the youngest just 1.

Nevertheless, she said she was convinced to run after talking to the other council members in the lead-up to her appointment.

She’s raised almost $41,000 as of the latest campaign finance reports, compared with about $5,000 for Nyman, and $0 reported by Myers.

Racca has an advantage as the only Republican running in the race — Myers is listed as No Party and Nyman is a Democrat — but Racca is running like she’s an independent. Her campaign literature talks about her being “solution-driven” and “bridge builder.” Her issues are broad and noncontroversial: seeking more economic development, infrastructure work that enhances tourism and working to keep professionals living in Baton Rouge.

Myers and Nyman entered the race on the last day of qualifying after being upset that no one else looked like they were going to run.

Politically, Myers describes himself as an “independent conservative” whose views don’t fit neatly into either party. He said that over the years he has picked up support from both major parties.

“I’m the only candidate (in this race) who has been endorsed by both the Democratic and Republican Party,” Myers said.

Like Racca, Myers views national politics as irrelevant to serving on the council — “You’re dealing with garbage and drainage.” He would focus on improving the process, such as not rushing decisions, allowing for more public input and taking ethical votes not influenced by special interests.

“I’m not going to horse trade votes in the back room to get a vote on something else,” he said.

A jubilant Kip Holden secured a third-term as East Baton Rouge Mayor-President on Tuesday, surrounded by a crowded room of supporters, family …

Myers has plenty of opinions. His 2012 video series shows him sounding off on everything from underage drinking to the need for a uniform development code. He’s especially keen on protecting private property rights.

Myers said he has no designs on higher office.

“I would not be running for this job as a stepping stone,” he said. I would be stepping from here to the grave. This will be the pinnacle of my failed political career.”

Nyman is not talking partisan politics either, but she does have issues driving her candidacy and St. George is at the top of the list.

From the beginning, Nyman has opposed the formation of the new city, which voters approved in fall 2019. She supports the city-parish’s lawsuit to block the new city from forming.

The same Louisiana law that served as the signpost to create the new city of St. George is being used in an effort to stop the incorporation. …

She said the issue doesn’t end there, though. If the litigation fails, she pledges to make sure any legal settlement “mitigates the economic harm” the new city will cause to the rest of the parish. That includes demand that the new city set aside sufficient money to cover the fair market value for the infrastructure built in part by Baton Rouge city taxes, as well as their share of legacy costs and bonded indebtedness.

“The person in that seat needs to be standing for the residents of District 12 and not kowtowing to the St. George folks,” Nyman said.

Her opposition to St. George goes back to 2012 when the mother of two schoolchildren in public schools and became a spokeswoman for One Community One School District, a parent group opposed to an effort to create a new school district in southeast Baton Rouge. That unsuccessful school effort morphed into the St. George incorporation, which was approved by voters in fall 2019.

Her time in school politics has left its mark on the issues on her platform.

For instance, if elected, she says she will work to make sure that the new Metro Council districts drawn as a result of the 2020 U.S. Census won’t be drawn to maximize the power of special interests and stifle grassroots candidates. That stems from One Community One School District’s 2014 unsuccessful fight to stop the redistricting of the School Board, which shrunk the board from 11 to nine seats.

She also is pushing to restore putting a School Board member on the Planning & Zoning Commission, which was stopped in 2007 — she wants the parish to set aside for public schools as it once was.

Fri Oct 30 , 2020
Data has always been important. But ever since the world moved online, it has become integral for enterprises big and small in helping understand their business today and better predict what the future might bring. Whether you run your own brand, are looking to grow at your company, or want […] 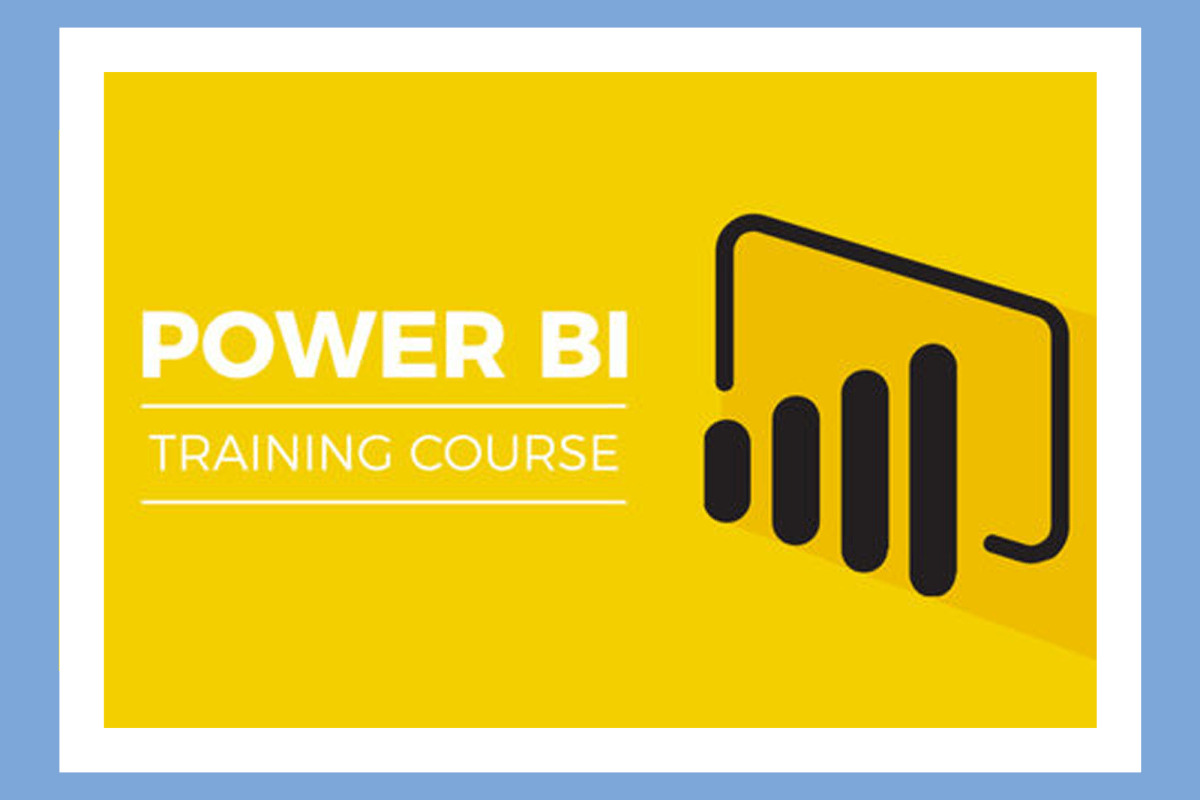