The interface is a newly redesigned iRobot Home app that gives people highly personalised control over when, how, and where the Roomba cleans the house, allowing them to interact with their cleaning robot via app or speak to it via Alexa and Google Assistant smart speakers

“On August 25, your robot will get a brain transplant,” iRobot chairman and chief executive Colin Angle told Yahoo Finance UK. “All you need to do is own a connected iRobot product and it will automatically download at no cost. We’re adding all of this functionality to allow the relation between customer and robot to get to the point where you have all the control you need.”

Angle, who co-founded the company in 1990, describes iRobot Genius as “a major step change” in robot intelligence.

“Robotic intelligence must break free from the limits of autonomy and become true cleaning partners,” he said.

How, when, and where the Roomba vacuum or the Braava mop clean the house is going to get a lot more customisable. The new system allows users to do a raft of new things, such as telling the machines to go to specific areas of the home, like around, kitchen counters, or the sofa, that get messier more often or where there has been a spill.

The robot will also now proactively detect and suggest setting up “clean zones” for higher-use areas, or their owners can designate these on the app map, then ask the Roomba by voice or via the app to “clean around the couch” for example.

“Last year, we offered the ability to create manual zones about where it should go and where it shouldn’t, but you had to be really into it to use these features,” Angle said. “Now what we’ve done is use the intelligence of the robot to recognise tables and couches and say ‘here’s an area that may get dirty more frequently, would you like to name it and remember that this is a special area of your house?’”

Scheduling when, as well as where and how, the Roomba should clean is going to get more personalised too, with the robot focused on cleaning around times of the day that suit people best.

The Roomba’s AI is able to take its cue from other connected WiFi devices like home locks or location-based services like the Life360 family-network app, to know when everyone’s out of the house. It will also make recommendations based on people’s recurring schedules, such as suggesting that it clean the dining room after meal times.

Angle told Yahoo Finance UK that the coronavirus lockdowns has been an interesting time for the company, which launched the first Roomba in 2002. Currently, iRobot dominates the robot-vacuum markets, with a 67% global market share, excluding China, and sales of 30 million robots to date.

“People having to work from home has created a much more acute appreciation for keeping the home clean and it you have kids you have even less time to do it.”

While supply chain breakdowns due to the spreading pandemic were a “nightmare” for the company, and retail sales were impossible in many places under lockdown restrictions, Angle said that online and direct sales increased by 50% in the last quarter.

iRobot reported a stronger-than-expected second-quarter performance in July, with a 43% growth in revenue from premium robots, including 13% revenue growth in the US and 43% in Japan, which offset a 14% decline in EMEA.

He told Yahoo Finance UK that “awareness and appreciation for cleaning robots as a technology has more than offset some of the availability challenges” during the coronavirus lockdowns.

In the past several months, iRobot has seen an increase of around two million connected customers — people who have connected robots and opted into to digital interactions with iRobot— and seven million new connected consumers overall in 2020.

Angle has watched the environment around robot acceptance transform in recent years, helped in no small part by advances in smartphone technology. People are now used to relying on the phone for everything from object recognition, to giving us estimates on how long it will take to drive somewhere.

“For the first 16 years of Roomba, our biggest challenge was no one believed it,” Angle said. “If you didn’t own Roomba, you were sceptical that Roomba could possibly work… so we positioned it as a helper, so that it was easier to believe that the robot could be assistive but we weren’t telling you to throw away your upright vacuum.”

He said that “like a switch” the skepticism has disappeared and he longer has to convince people that Roomba really delivers on its promises.

“There’s a cultural realisation that this is real — if I can say ‘Alexa turn on the oven’ or ‘turn on the lights’ that is about as magical as a cleaning robot,” Angle said. “The hurdle I had to get over is just coming down and down.” 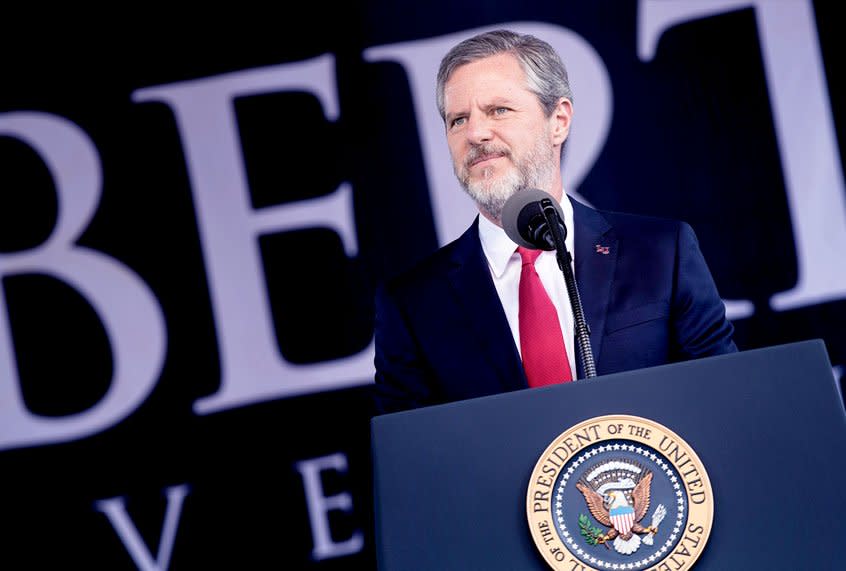