In December 2020, an online advertisement displayed a picture of an Olive Garden Italian Restaurant sign along with text that read: “Closing Time: Here’s All The Restaurant Chains Closing in 2020.”

This advertisement was misleading. Olive Garden is not closing all of its restaurants. Readers who clicked the advertisement were led to a 50-page story on the website Money Pop.

While the advertisement promised a list of restaurant chains that would be closing in 2020, the headline on the actual story was different: “These Popular Restaurant Chains Are Losing Money Fast.”

The story mentioned Olive Garden, but it only mentioned that two locations had closed in Springfield, Massachusetts, and Birmingham, Alabama, in March and April, respectively.

Olive Garden did not go out of business in 2020, but that’s not to say it hadn’t faced financial hardship during the COVID-19 pandemic. The coronavirus had led to the closure of dine-in services at thousands of different restaurants across the United States. This meant less revenue, which resulted in lost jobs. In many cases, restaurants closed.

On Dec. 9, 2020, InvestorPlace.com reported that Darden had managed to survive the pandemic thus far, but it also asked: “What’s next for Darden Restaurants?”

The bull case is built on a bear case regarding other restaurants. Without government help, small operators are closing by the score. This means chains like Darden may be all that’s left when people again feel safe to eat out.

Darden has managed to make money at Olive Garden while closing half its tables. It reinstated the dividend and paid back its $270 million emergency loan. Once the pandemic is over, Cramer predicts, fast-casual chains like Olive Garden will be “the height of fine dining.”

Darden is expected to report earnings Dec. 18, for the quarter ending in November. The estimate is for 72 cents per share of net income on $1.7 billion of sales. That would beat last year’s profit on 17% less revenue.

The Money Pop story also mentioned The Cheesecake Factory on its list. We previously covered that rumor as well.

Americans slip further behind on mortgage payments, but help is available

Fri Dec 11 , 2020
Americans slip further behind on mortgage payments, but help is available With coronavirus cases surging in the U.S. and unemployment still woefully high, millions of Americans are slipping further and further behind on the biggest debt they have. As of September, 3.3% of homeowners with a mortgage were late with […] 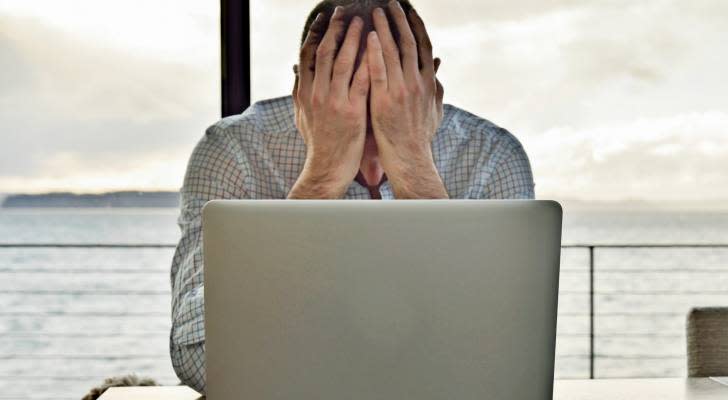