Will Watts runs the Fossil Shop in Scarborough The new lockdown in England means all “non-essential” retailers, such as clothing and electronics stores and tourist shops, will have to shut from Thursday. It has left many thousands of shops scrambling to adapt, we speak to some of them about how […]

The new lockdown in England means all “non-essential” retailers, such as clothing and electronics stores and tourist shops, will have to shut from Thursday.

It has left many thousands of shops scrambling to adapt, we speak to some of them about how they’re trying to prepare for the disruption.

When Will Watts had to mothball his coastal tour business during the first lockdown, he decided to fulfil a long-held dream – opening his own fossil shop in Scarborough in Yorkshire.

After nine weeks setting it up and much investment, he opened in late October and saw strong sales over the half-term break.

But cruelly, within a week the prime minister had called another national lockdown, meaning that from this Thursday Will must shut his new store to the public.

“It has been the toughest year I’ve ever had,” he tells the BBC. “It does make you question why you do what you do.”

Some things will be easier than in the first shutdown in March – for example all non-essential shops can offer deliveries and click and collect, while the newly extended furlough scheme will up and running from day one.

And while a full list is yet to be published, it seems a slightly wider range of retailers will be allowed to stay open, with garden centres joining the usual suspects like supermarkets and food shops.

Non-essential retailers that must close

All non-essential retail shops must shut from Thursday including:

The government will publish a more detailed list in due course

But, as Will points out, lockdown two falls in the vital period running up to Christmas and “gift stuff is a big part of what we do”.

“We can do deliveries and click-and-collect but we are selling unique things that people want to see and feel before they buy,” he says.

“When you go online you are in direct competition with Ebay and Amazon,” he adds.

Naturally he’s worried about the future, as he has just moved into a new building and has his staff to think about. “I think we can make it but there is a slight nagging doubt that we won’t.”

According to the British Retail Consortium, the forced closure of shops in November will cost about £2bn per week in lost sales as we enter the “all-important” Christmas period.

That’s at a time when shop sales are already well below pre-pandemic levels.

Helen Sheward, who runs Gently, a chain of four gift and homeware shops in South East London, was hoping to make up some her losses from the first lockdown this Christmas, but that won’t happen now.

“People don’t realise we’ve bought all of our stock for Christmas already,” she says.

“I cried all weekend after I heard the prime minister’s announcement.”

She also thinks competing online won’t be easy, but she plans to go to town on social media and use her shop windows as a marketing tool.

“In the last lockdown the shutters were down, but this time we are going to open them every morning so people can browse through the windows. We will keep refreshing the displays to showcase the products.”

Her six staff will go back on furlough, meaning she will be running the business single handed in a lockdown she fears could last well into December.

“It’s a big ask for me – we have two kids, my husband works… But you put it in perspective and you think, we will survive and there are far more people living with much greater problems than this.”

On top of the furlough scheme, which covers 80% of employees’ wages, the government is offering all shops forced to close cash grants of £3,000.

However, the Federation of Small Business says for many this is not even enough to cover rent, while small business owners as company directors get little by way of income support.

William Skinner, managing director of Saville Row tailor Dege & Skinner, thinks the government shouldn’t be closing shops at all, arguing they aren’t a major source of infection with proper social distancing in place.

But he is optimistic about his 155-year old business’s chances: “We’ve survived two world wars and we can survive this.”

On the downside, he says the business will lose what little passing trade it had left after the first lockdown. In addition, fewer business people will need bespoke suits for business trips due to the travel ban.

But he says the company learned valuable lessons in the first lockdown – for example its tailors can now make suits and coats easily from home, although the cutting still takes place at the shop.

The firm has also moved to an appointments-based system for fittings which he hopes can continue with the right safety precautions in place.

William furloughed 17 of his 21 staff in the last lockdown but expects the figure will be closer to 10 or 11 this time.

“Now everyone is familiar and aware and going into it with more open eyes,” he says of the second lockdown.

“But the question is how long will this last? Will we get a vaccine? Will the virus peter out? I am not sure.”

Tue Nov 3 , 2020
The Houston SPCA hosted Curbside Adoptions and Tele-Adoptions for the last seven months at the height of the pandemic and after much anticipation, are now welcoming animal lovers inside the Adoption Center by appointment only. Appointments are booked daily from 10:30 a.m. to 5 p.m. by calling 713.869.7722 (SPCA). All […] 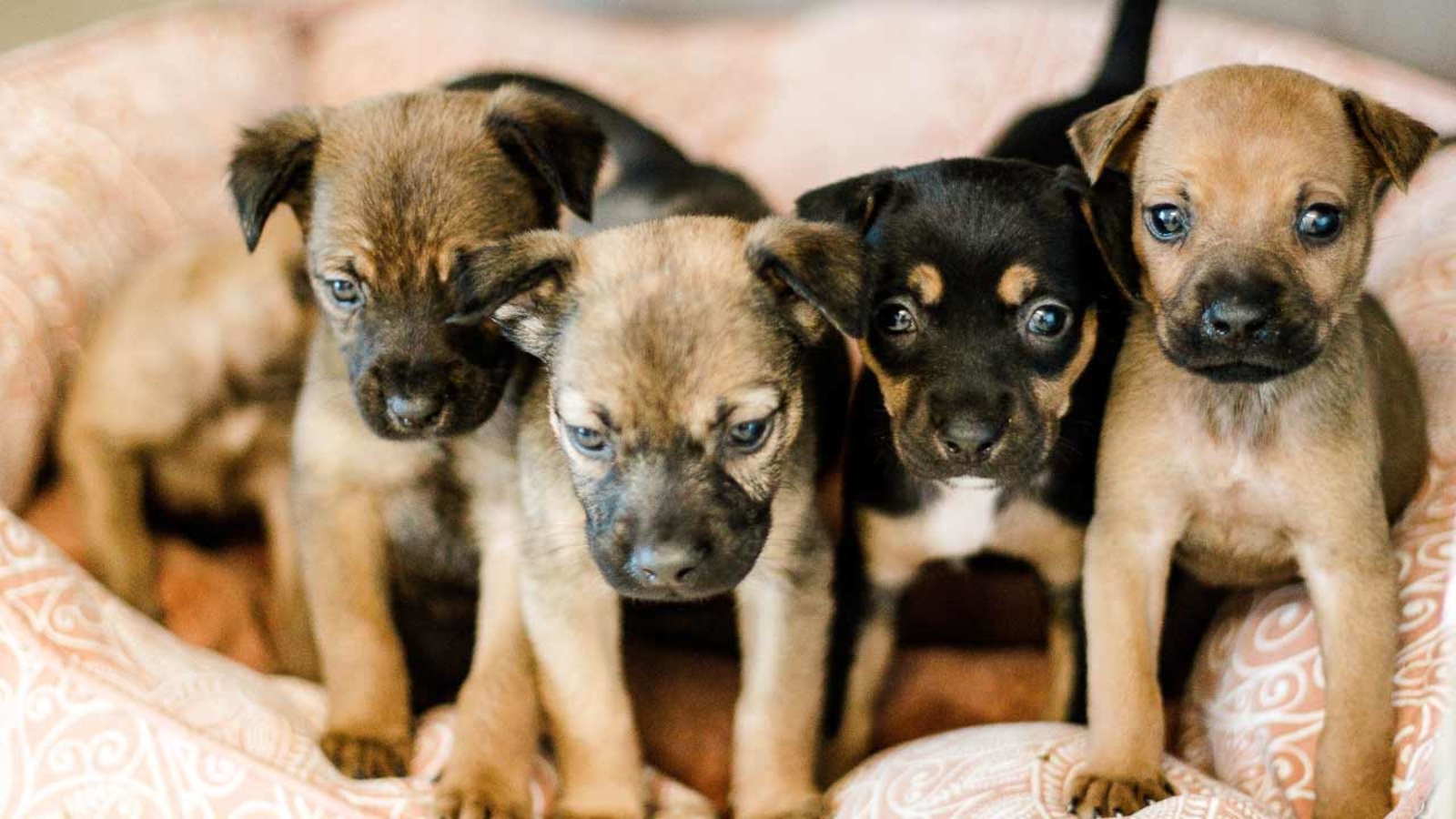