Prince Harry talks social media hate and structural racism The Duke of Sussex has said it will take “every single person on the planet” to tackle racism, as the author of a controversial new biography claimed the monarchy missed a unique opportunity to have “diversity, inclusivity and representation” at its […]

The Duke of Sussex has said it will take “every single person on the planet” to tackle racism, as the author of a controversial new biography claimed the monarchy missed a unique opportunity to have “diversity, inclusivity and representation” at its heart.

Prince Harry said that expecting charities to solve racism was “like throwing a bucket of water on a forest fire,” suggesting that it was now so ingrained in society that structural change was the only answer.

His intervention came as Omid Scobie, co-author of Finding Freedom, published on Tuesday, that racism “really did play a role” in the couple’s decision to quit royal life, stating that the “level of ignorance” within palace walls “made it very difficult for Meghan.”

He said: “History will remember them as a couple that were perhaps failed by the institution of the monarchy.”

The Duke spoke out on a subject during a video call with Rashad Robinson, president of US civil rights group Color of Change.

In a clip posted on Twitter, the Duke said racism had been around for so long, and was now so big, that charity, which was “crucial in many areas” could not fix it.

“It’s going to take every single one of us. This is not down to the black community, it’s down to every single person that is on the planet right now.”

Simply talking about the issue was not enough, he added, stressing that words had to be followed up with action.

The Duke said social media platforms were operating with no rules and that many were “profiting from division”.

“For so many young people, it’s a love-hate relationship,” he added.

“The danger of this addiction is that it’s tailored to the individual, it’s something you can’t get away from, it doesn’t come with a warning.

“We have campaign groups, hate groups, that are being pushed as recommendations to people and I think it’s gone way beyond a problem, it’s now a global crisis.”

The Duke acknowledged that structural change would “inevitably be uncomfortable” for many because it was not the way things had been done in the past.

But he said young people he had met all over the world voiced concern, adding: “In a privileged position and a position of influence, it’s my job is to make that change.”

He added: “The older you are, the more experienced you are, of course, but we need to mix experience with the younger generation’s awareness… let’s act together.

“That message needs to land with today’s leaders – there are solutions, let’s listen to the younger generation, let’s use them because they are here to help.

Since the early days of his relationship with Meghan Markle, the Duke has been vocal about the level of racism he believes has been levelled against her.

In his first official confirmation that they were a couple, in November 2016, he released a statement expressing his outrage at the “the racial undertones of comment pieces and the outright sexism and racism of social media trolls and web article comments.”

Mr Scobie told Good Morning America, on US network ABC, that the couple’s marriage had presented the Royal Family with a one-off chance to be represented by “an American woman of colour.”

He said: “That was a chance for the Royal Family to have diversity, inclusivity and representation in a way that no other moment in their lives could have brought.

“For them to not have harnessed that is I’m sure something that historians will be looking at for years to come.”

The Sussexes insist they did not contribute to Finding Freedom, which lays bare their own version of the events of the last two years and provides a slew of intimate details about their personal lives and their reasons for moving to the US.

Experts have claimed that despite efforts to distance themselves from the book, the couple must, at the very least, have given those closest to them permission to speak to its authors.

Victoria Arbiter, a royal commentator, said yesterday that much of the information could only have come from them.

“Harry and Meghan’s fingerprints are on this, just not directly,” she said.

Meanwhile, Carolyn Durand, Mr Scobie’s co-author, revealed that the Duke had begun to repair his broken relationship with his brother, Duke of Cambridge.

“Like in any family there are ups and downs, but the brothers are making their way back to each other and that will take some time,” she said.

Mon Aug 10 , 2020
For a YouTuber, attaining a level of privacy and mystique probably is as hard as finding a needle in a haystack. After all, fans don’t just want the highly-curated, glossy and glam videos anymore. They want to know every move their favorite celeb makes. And, yes, YouTubers are celebrities. Of […] 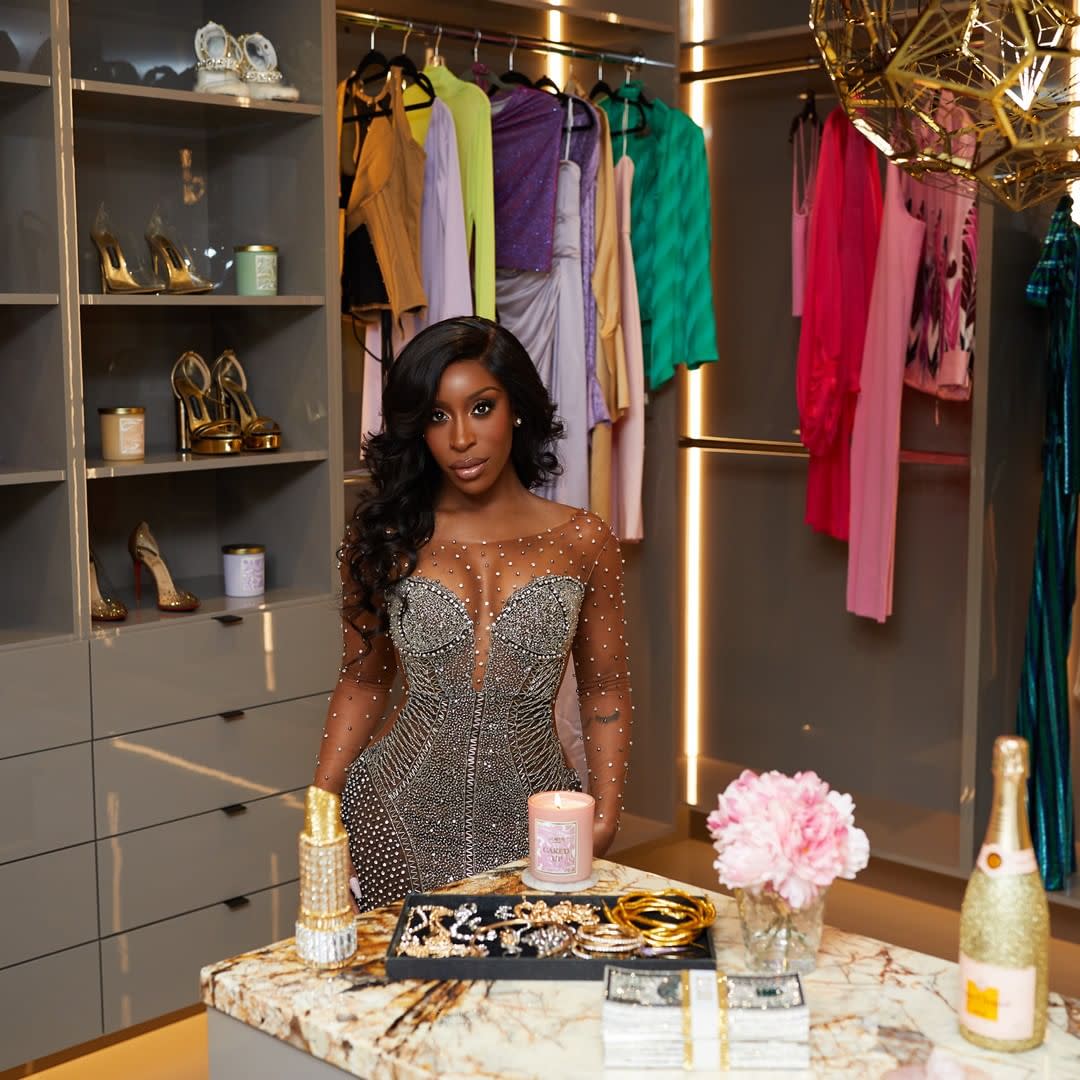