“It’s very exciting, we can’t wait to have our customers back,” says Annie Martin, who manages the Waterstones Piccadilly bookshop, in London. Non-essential retailers, such as fashion, toy and book shops, will be allowed to reopen in England on 15 June – as long as they have coronavirus-related safety measures […]

“It’s very exciting, we can’t wait to have our customers back,” says Annie Martin, who manages the Waterstones Piccadilly bookshop, in London.

Non-essential retailers, such as fashion, toy and book shops, will be allowed to reopen in England on 15 June – as long as they have coronavirus-related safety measures in place.

Waterstones, for example, is introducing Perspex “sneeze screens” and a quarantine trolley where books that have been browsed will be held for “a couple of days”.

“We want to keep bookshop experience exactly as it normally would be,” says Annie. “We’re still encouraging people to browse, we’re just looking after those books once you’ve browsed them.”

Annie has been working on implementing those changes behind-the-scenes, but is also looking forward to seeing her colleagues back in-store.

“Bookshops are quite close teams… We’ve been messaging, but it’s not quite the same as seeing colleagues in person for a chat, particularly about the books you’ve been reading on furlough.”

Suki, who works at a Boots beauty hall in London, also says that it’s “refreshing to come back to work, which is like my second home”.

Most Boots stores have remained open during lockdown. That means that staff on the beauty counter have had the chance to trial different ways of working about a week before shoppers return to the High Street.

Boots is removing all make-up testers, and assistants will wear plastic visors in its beauty halls, to try to keep both customers and staff safe.

Suki acknowledges that some changes could make shopping more difficult. That there won’t be testers is “going to be a shock for a lot of us, because with beauty you often need to try things on,” she said.

“The visor isn’t the most glamorous thing in the world, but it does mean that I’m not touching my face and my make-up can stay on longer. And, safety isn’t supposed to be glamorous,” she adds.

Overall, Suki feels as though she’s in a safe pair of hands: “We’re all as nervous as each other, so I think as long as we all take the necessary steps, we’ll be fine.”

Shoppers, though, might be feeling more anxious about their return to the High Street.

More than half of UK customers expect they will now go shopping less often over the next one or two years, according to a survey of more than 1,000 people by accountancy giant EY.

One trade body, the British Retail Consortium (BRC), is urging the public to “play their part” in making shopping safer. Along with 25 other retailers, it says customers should follow five steps:

Helen Dickinson, the BRC’s chief executive, said: “Every visit we make helps support jobs in retail, as well as throughout the supply chain. Retailers have been working around the clock to create a safe shopping environment”.

“Our shopping experience may be changing, but if we all follow the necessary social distancing measures and show a little consideration to those around us, then everyone will be better off.”

Her plea was echoed by Damian McLoughlin, chief executive of Homebase.

“While the vast majority of our customers have adhered to the safety measures we have in store, in recent weeks, a small minority of shoppers are disobeying the guidelines set out and at times reacting abusively when challenged by store teams,” he said.

“It’s for this reason we’re calling on members of the public to help us reverse the trend that saw cases of abusive incidents towards shop workers rise by 9% during the last year.”

For any customers who don’t want to go into a store, HMV will offer to do their shopping for them. From Monday, people can drop in a shopping list, a team member will collect it, package it up and have it waiting for the customer to pick up later. Alternatively, customers can ring their local HMV to have a product put aside for them to collect later on.

The idea came from the chain’s Canadian customers who have been a little bit more cautious about returning to stores as opposed to its US shoppers, says its owner Doug Putman.

So what does he expect from customers in England when HMV opens 93 shops on Monday? Read more here.

Many retailers in England will soon open their doors for the first time since lockdown measures were introduced in March.

No dates have been set for the reopening of non-essential shops in Scotland and Wales, although each country has set out its planned stages for lifting lockdown. Those in Northern Ireland have been open since Friday.

John Lewis stores in Poole and Kingston will be the first to reopen on 15 June, followed by another 11 shops later that week. Marks & Spencer will also reopen the majority of its clothing stores.

Primark has also announced that it will reopen all 153 of its stores in England on Monday.

Meanwhile, Debenhams will open 50 shops in England. The firm collapsed for the second time in a year in April after coronavirus ramped up the pressures facing the business. It has struck deals with landlords to keep 120 stores open.

However, 17 of its stores will remain closed for good when coronavirus lockdown restrictions are lifted. It is still in discussions over a “handful” of others.

Richard Lim, chief executive of Retail Economics, said: “The survival of so many retailers will hinge on the success of reopening stores over the coming weeks and the pace at which consumers return.”

Mr Lim also pointed out that the “significant shift” towards online seen during lockdown may change shopping habits for good.

“Many of these consumers are shopping for goods online for the first time, overcoming the barriers of setting up online accounts, entering payment details and gaining trust. It is inevitable that some of these behaviours will become sticky,” he said.

H is also keen on proposals for a digital sales tax for online retailers, “making sure online companies pay a fair share,” he said.

For physical shops, a rare ray of sunshine from the lockdown could be customers wanting to visit local shops as they work from home and spend more time near their homes, he added.

“I do believe one of the things to come out of this is a concentration on local areas,” he told Sky.

‘It’s More Important Than Ever to Show Up’

Sun Jun 14 , 2020
Click here to read the full article. Pride Month is here, and with it comes the annual onslaught of brands hoping to capitalize on the purchasing power of the LGBTQ community. While some brands have been long-time allies, with products and causes aligned with the movement for equal rights and […] 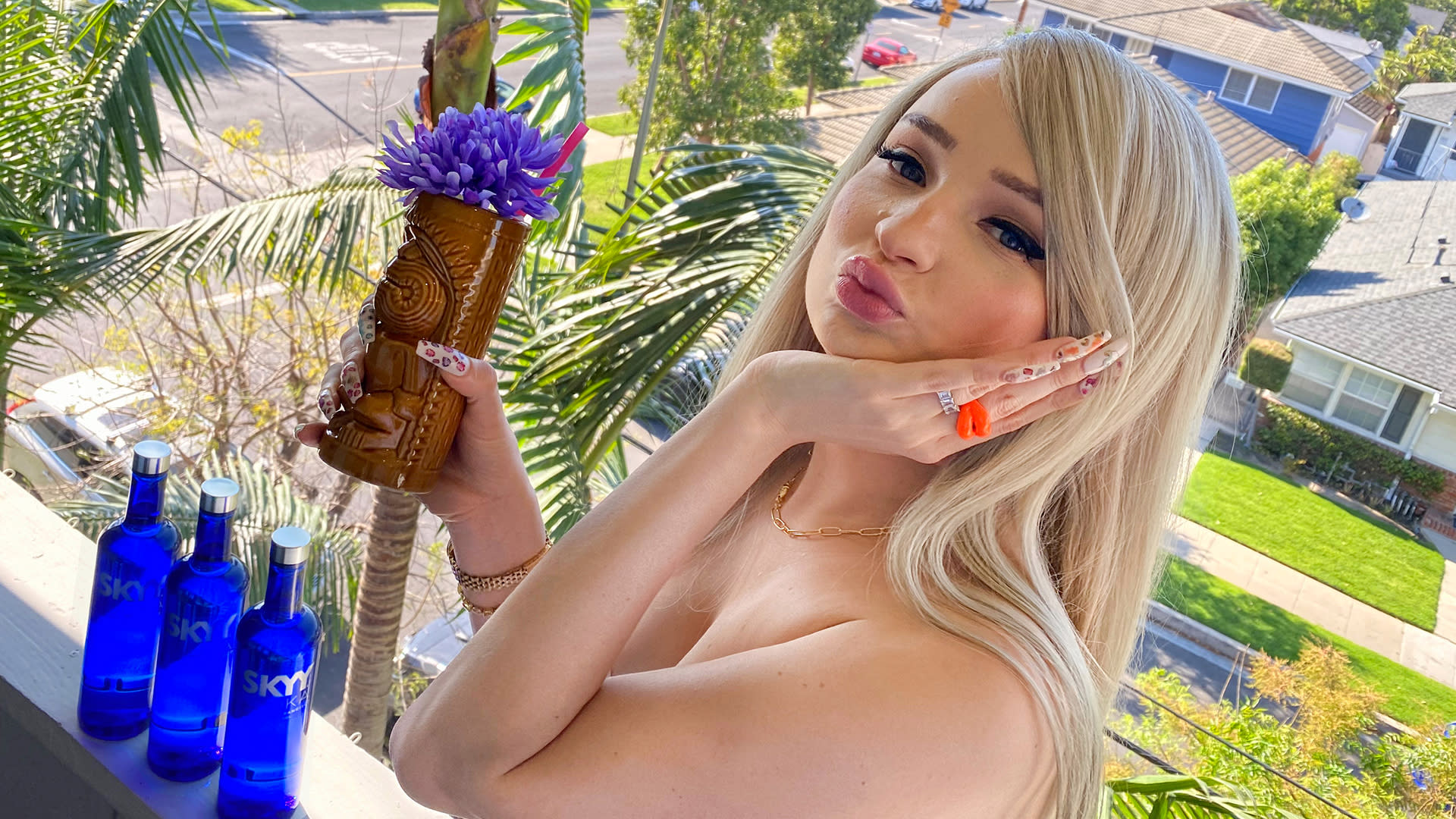