(Bloomberg) — The coronavirus crisis may have finally forced Japan’s government to get serious about fixing its computer systems. Before the pandemic, the problems might have been merely annoying, but now they’re impeding an economic recovery. Japan’s aging administrative pipeline has delayed aid money getting to where it’s needed during […]

(Bloomberg) — The coronavirus crisis may have finally forced Japan’s government to get serious about fixing its computer systems. Before the pandemic, the problems might have been merely annoying, but now they’re impeding an economic recovery.

Japan’s aging administrative pipeline has delayed aid money getting to where it’s needed during the pandemic. To fix that, the government last month included a “digital new deal” in its annual policy goals, calling for a year of concentrated investment to boost data-sharing between ministries and update websites, although no price tag has been given yet.

Economists say the shoddy state of the government’s digital services has damped the benefits from fiscal stimulus and is hurting the country’s broader competitiveness by holding back technological progress in the private sector.

“Japan is behind the world by at least 20 years” when it comes to administrative technology, said economist Yukio Noguchi, author of several books about tech and Japan’s economy. “The country needs to escape its system of using paper and physical stamps as soon as it can.”

Japan is the world’s third-largest economy, but when it comes to digital competitiveness it ranks just 23rd out of 63 nations surveyed by the Institute for Management Development.

While the government wants to make electronic signatures easier to use on its systems, physical stamps are still required for many official documents, making many transactions hard to do online. For some people, it’s also made working from home difficult during the pandemic.

The bureaucracy’s failure to spend more on computer software is partly a result of the way it finances investments, according to economist Takuya Hoshino at Dai-ichi Life Research Institute.

Software is classed as a “non-material” investment in government accounting. That means it’s funded by debt-covering bonds, which require a more arduous approval process than do the construction bonds used to build roads or bridges, Hoshino said.

It’s easy to imagine how that technicality might discourage officials from making expensive proposals, given that Japan already has the developed world’s heaviest public debt burden.

Still, the coronavirus has made the cost of having old computer systems much clearer.

“It’s entirely possible we’ll have crises like this every decade going forward,” Hoshino said. “But without supporting infrastructure, the government can’t make the most of its own policies.”

bloomberg.com” data-reactid=”44″>For more articles like this, please visit us at bloomberg.com

Mon Aug 24 , 2020
It’s Monday, Aug. 24, and even the unexpected Florida story sometimes has us flummoxed. Take the tale of two Florida men snagged, along with President Donald Trump’s former campaign manager and ideological point man, Steve Bannon. The three were arrested last week for fleecing hundreds of thousands of donors in […] 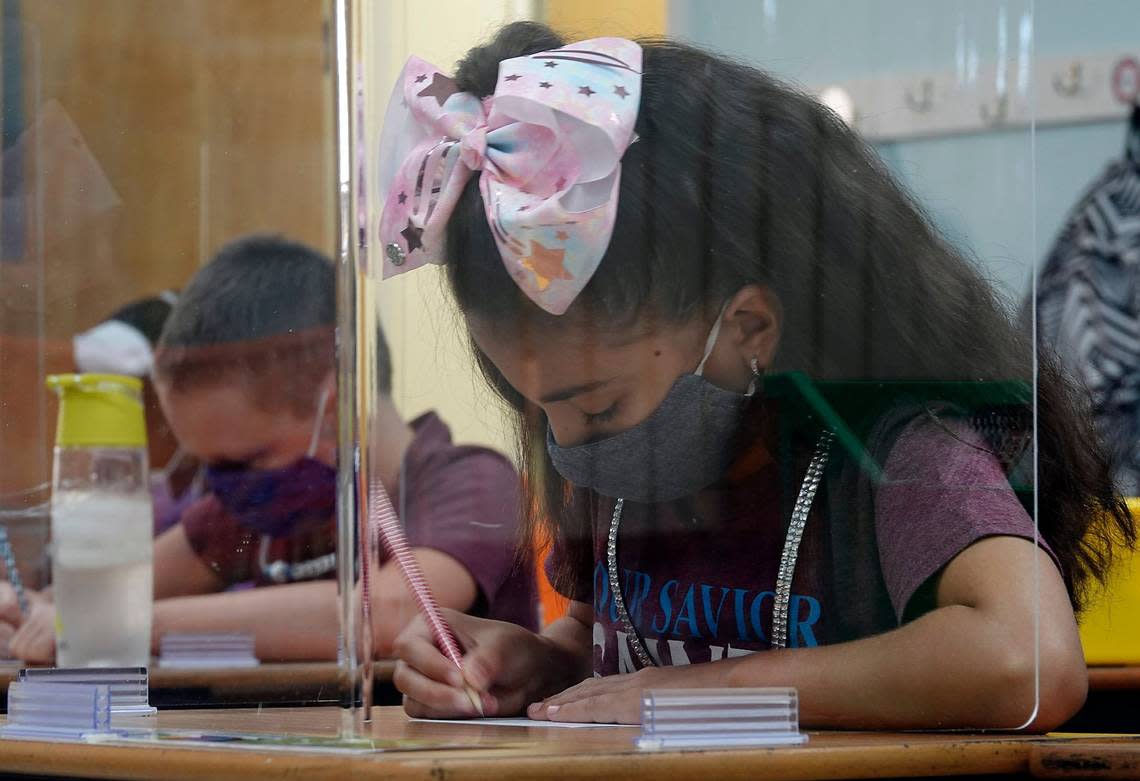