BEIJING/HONG KONG — JD Health International’s shares soared as much as 56% on their debut in Hong Kong on Tuesday, reflecting investors’ strong interest in China’s online health care services, which have been given an extra lift from the COVID-19 pandemic and reforms in the sector. Shares of the online […]

BEIJING/HONG KONG — JD Health International’s shares soared as much as 56% on their debut in Hong Kong on Tuesday, reflecting investors’ strong interest in China’s online health care services, which have been given an extra lift from the COVID-19 pandemic and reforms in the sector.

Shares of the online health care services provider, a unit of JD.com, China’s second-largest e-commerce group by revenue, opened at 94.50 Hong Kong dollars on the Hong Kong Stock Exchange, 34% higher than the IPO price of HK$70.58. The shares were up 56% at one point, hitting HK$109.80 in early trading, before ending the morning session at HK$108.10.

The debut netted JD Health $3.5 billion, Hong Kong’s largest IPO so far this year, with a market capitalization of nearly $29 billion. Based on Tuesday’s trading, the company’s market value has jumped past $43 billion.

Online health care came under the spotlight earlier this year when the pandemic-induced lockdown in China caused disruptions to many people who needed medical attention at a time when hospitals were constrained by a lack of resources.

Wang Chunye, an in-house doctor with JD Health International, attends to patients at the company’s headquarters in Beijing on Dec. 7. (Photo by CK Tan)

The online health care marketplace, which includes consultation, drug delivery, insurance and advertising, is expected to grow to 87.6 billion yuan ($13.4 billion) by 2023, up from 27.1 billion yuan in 2019, according to Beijing-based iReseach.

JD Health joins competitors — including Ping An Good Doctor, a unit of Ping An Insurance Group, and WeDoctor, backed by Tencent Holdings — in the growing market, which is changing rapidly in terms of services and the regulations that govern them.

More than 846,000 valid applications came in for bids, equal to 421.91 times the number of shares on offer in the retail portion of the IPO, forcing the company to claw back shares from the institutional portion and increase allocation to mom-and-pop investors, the company said in a filing to the stock exchange on Monday.

Retail investors were allocated 11% of the total offering, compared with 5% originally. Institutional investors put in bids equal to 31.1 times the amount of shares on offer, the company said.

JD.com also is considering a Hong Kong IPO next year for its logistics unit that could raise about $5 billion, according to a person familiar with the matter. Financial services affiliate JD Digits filed a prospectus in September for an IPO on Shanghai’s STAR Market. Progress has been delayed due to regulatory changes that also derailed Ant Group’s IPO in November, the person said.

Established in 2014 and offering over-the-counter drugs as part of parent JD.com’s e-commerce marketplace, JD Health only began health consultation through a specialized mobile app after being licensed in March 2018.

JD Health had active annual users of 72.5 million as of June 30, served by 138 in-house doctors and more than 21,000 contract-doctors based in hospitals across the country, according to its prospectus.

JD Health generated 87.6% of its revenue in the first half of 2020 from online retail pharmacy and health care services, including consultations, prescription renewals and chronic disease management.

The company’s revenue for the first six months of the year climbed 76% to 8.78 billion yuan, according to its prospectus. Profit excluding the impact of fair-value changes of convertible preferred shares and nonrecurring items rose 46% to 370.8 million yuan.

It plans to use 40% of the proceeds from the IPO for business expansion, 30% for research and development, 20% for potential investment and the remaining for working capital and general corporate purposes.

The ease of getting medical advice online, in particular during the lockdown earlier this year, has drawn new users like Fu Xinyi in Suzhou to JD Health.

“What began as a trial out of curiosity has become a reliable platform to seek medical advice for myself and family now,” said Fu, a housewife who has used the JD Health app for advice on a backache and for drug delivery.

“Most of the inquiries we receive are for chronic diseases, including high blood pressure and diabetes,” said Wang Chunye, an in-house doctor at the company’s headquarters in Beijing.

While most of the consultations are offered free of charge, some follow-up cases involving specialist doctors are chargeable.

“The charge can be cheaper online in some cases,” said Wang, adding that JD Health also offers home-visitations when a diagnosis cannot be carried out online, such as drawing blood for further tests.

While the government has introduced regulations to promote online health care, such as encouraging medical institutions to digitize medical information, it has yet to allow the use of national insurance, curbing wider acceptance of the service.

Even so, a shift in consumer behavior toward online health care platforms will potentially make it one of the largest areas of growth in the health care sector, according to a July report by business consultant Dezan Shira & Associates.

“With the coming adoption of 5G and the Internet of Things, support for digitized health care and telemedicine will continue to be a point of emphasis for government planners in the coming years,” the report said. 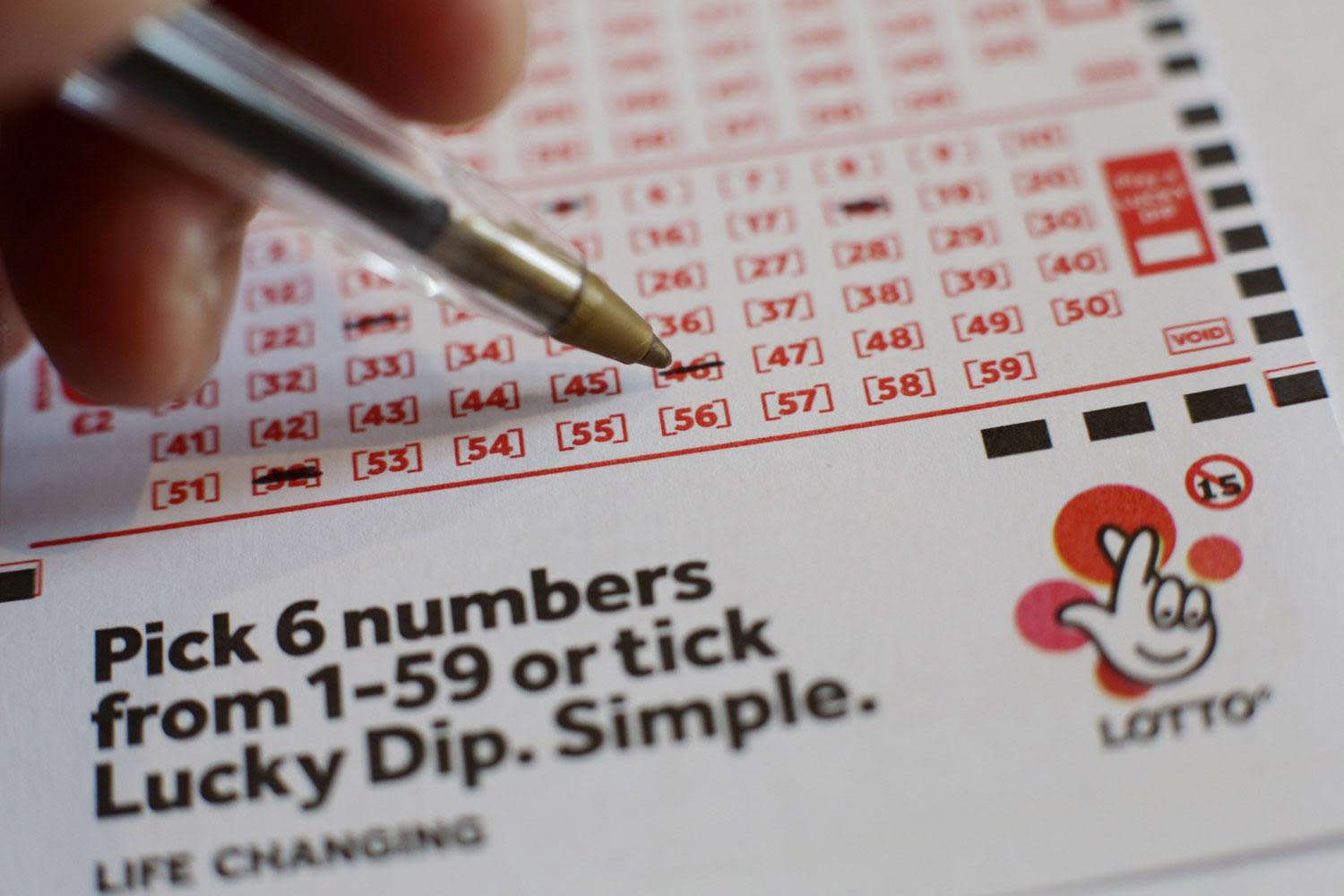