President-elect Joe Biden just did something incredibly difficult: He defeated an incumbent president for the first time in 28 years, and only the fifth time in 100. Beyond overcoming the traditional advantages held by an incumbent, Biden had to maneuver through the archaic Electoral College, which denied the clear winner […]

President-elect Joe Biden just did something incredibly difficult: He defeated an incumbent president for the first time in 28 years, and only the fifth time in 100. Beyond overcoming the traditional advantages held by an incumbent, Biden had to maneuver through the archaic Electoral College, which denied the clear winner of the popular vote an easy victory. He also had to surmount a stunning series of decisions by conservative courts and Republican legislatures that made it harder both to vote and to count the vote. And finally, there was Donald Trump’s unprecedented and perhaps illegal use of federal government resources to aid his reelection bid.

If Biden had racked up only a slightly slimmer lead in key states, these obstacles might have cost the Democrat the election, even if he’d maintained a large lead in the popular vote. Now that he has defeated this increasingly broken system, he will face many urgent calls to reform it.

Biden’s biggest obstacle was the same one that tripped up Hillary Clinton in 2016 and Al Gore in 2000: the Electoral College. The only reason his election was called a “nail-biter” by the press was because he needed to win a select group of states with competitive electorates. The reality, in the popular vote, is that the election was not remotely close.

Biden was winning the national popular vote by more than 4.1 million votes, or 2.8%, as of Saturday morning. Both margins exceed Clinton’s 2016 popular vote leads and are expected to grow substantially as millions of votes are left to be counted in the Democratic strongholds of California and New York. When the counting ends, Biden will have won the second-largest victory by popular vote margin since the disputed 2000 election and grabbed the largest vote share for a challenger defeating an incumbent since Franklin Roosevelt in 1932.

Summiting the Electoral College was made even harder for Biden by legal obstacles put in place by state governments and federal courts.

Voters had to overcome the usual suppression strategies pioneered by Republican state legislatures in recent years, including obtaining the proper identification and finding out if they had been improperly purged from the voter rolls, as hundreds of thousands were in Georgia. They also had to cope with legislatures and courts refusing to expand or loosen absentee voting rules during the coronavirus pandemic.

Throughout the summer and fall, the U.S. Supreme Court used its “shadow docket” to strike down lower court decisions loosening state absentee voting rules due to the pandemic by tightly embracing a precedent that federal courts can’t change election laws close to an election. The court knocked down rulings that would have allowed everyone in Texas to vote by mail, loosened Alabama’s absentee ballot voter identification and witness requirements, eliminated South Carolina’s absentee witness requirement, and extended the ballot receipt deadline in Wisconsin.

“The Court’s decision will disenfranchise large numbers of responsible voters in the midst of hazardous pandemic conditions,” Justice Elena Kagan wrote in her dissent from the conservative majority’s ruling overturning the extension of the ballot receipt deadline in Wisconsin.

The high court’s conservative majority also continued to advance its normal anti-voting rights agenda when it upheld a law passed by the Florida legislature requiring felons who’ve served their time to also pay fines to get back on the voting rolls. The Republican state government enacted the law in response to a popularly passed ballot initiative granting ex-felons the right to vote again. Critics of the law called it a modern-day poll tax.

GOP-controlled legislatures in Michigan, Pennsylvania and Wisconsin refused to allow election clerks to process or count mailed ballots prior to Election Day. This gave Trump breathing room to falsely claim victory and allege fraud while ballots were still being tallied after the polls closed on Election Day. If those three states had allowed ballots to be processed or counted ahead of time, the election would have been called for Biden on Tuesday night.

Trump used the White House both for the Republican National Convention ― even hosting a televised naturalization ceremony with the help of the Department of Homeland Security ― and as his final war room on election night. Kayleigh McEnany, his White House press secretary, acted as a campaign spokesperson even though her paycheck comes from the federal government. The U.S. Postal Service slowed down mail operations, which interfered with the delivery of some absentee ballots. The Department of the Interior released a “propaganda” video mimicking Trump campaign messaging. Agents of the Homeland Security and Justice departments overly engaged with protesters in cities over the summer to create “viral online content” supporting the president’s reelection pitch. Attorney General William Barr also sent out misleading press releases about alleged mail-in ballot irregularities to back up Trump’s false accusations that such ballots were fraudulent. Secretary of State Mike Pompeo and other national security advisers visited swing states ahead of the election on the government’s dime.

Some of these violations are now under investigation by the U.S. Office of Special Counsel after a complaint filed by Rep. Bill Pascrell (D-N.J.). But the use of federal government resources no doubt helped Trump’s reelection efforts as his campaign ran low on money in its final days.

Despite these many obstacles, the American people came out to vote in record numbers and Biden won. He almost certainly can’t do away with the Electoral College, but House Democrats plan to take up a major reform bill, H.R. 1, before he even takes office in January, according to Speaker Nancy Pelosi (D-Calif.). It will address elections, voting rights and campaign finance reform. One of those other anti-majoritarian chokepoints — the U.S. Senate — will make passing this legislation a very tall task. But it may be incumbent on Biden to try.

Sat Nov 7 , 2020
2020 has been a very volatile year for investors. After hitting a bottom in March, the financial markets roared back to trade above their February peaks, prompting a flurry of companies to go public to benefit from an improvement in market valuation. It can be difficult for investors to keep […] 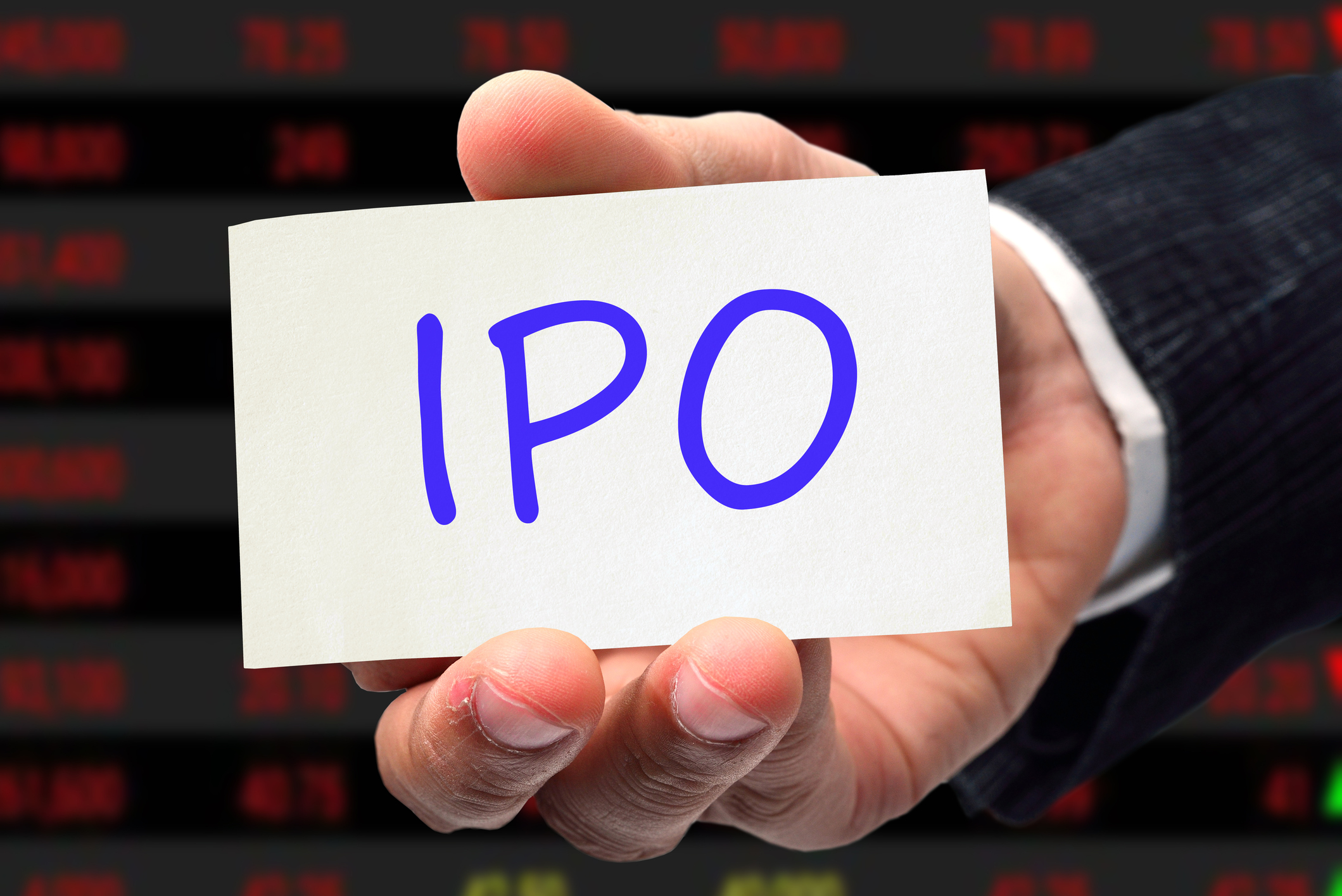