Progressive activists backing Joe Biden in Florida say they’ve made millions of phone calls, sent hundreds of thousands of text messages and even written thousands of letters to convince voters to support the Democratic presidential nominee. But one thing they’re largely not doing — and growing increasingly worried about — […]

Progressive activists backing Joe Biden in Florida say they’ve made millions of phone calls, sent hundreds of thousands of text messages and even written thousands of letters to convince voters to support the Democratic presidential nominee.

But one thing they’re largely not doing — and growing increasingly worried about — is talking to voters face-to-face.

Now, with the number of coronavirus cases down from their July peak in Florida and Election Day less than six weeks away, the state’s largest left-leaning grassroots organizations and political field operations are making a last-minute push to get back in front of voters in a crucial battleground state where President Donald Trump’s campaign has been on the ground since June.

“Joe Biden has no ground game in Florida,” Pam Bondi, a former Florida attorney general and Trump campaign surrogate, said Wednesday on Fox News. “We have the best ground game in the country.”

In order to address what they believe is a gap in the campaign behind Biden, a network of left-leaning political and issue advocacy organizations is turning to Michael Bloomberg, the billionaire former New York mayor who pledged this month to spend $100 million in the state to help Biden win Florida on Nov. 3.

Nearly two dozen organizations have pitched Bloomberg’s advisors on a unified get-out-the-vote plan revolving around person-to-person interaction. Many say they have yet to hear back.

In the meantime, strategists say finding funding elsewhere has become difficult as smaller donors wait to see how Bloomberg will spend his money. But they clearly hope he’ll spend a large sum on fixing Biden’s in-person campaigning problem.

“There’s a lot of anxiety among smart people who do this for a living and understand what it takes to win the state of Florida,” said a Democratic political strategist who asked not to be named for fear of irking Bloomberg’s team. “In an election where it’s close, that matters. [Trump’s campaign] is doing it and we’re not.”

It’s unclear how much of the $100 million Bloomberg may dedicate to on-the-ground organizing in Florida, or how that money would be spent if allocated to field operations. A Bloomberg spokesperson on Wednesday would only say that some of his pledge will go toward get-out-the-vote efforts and, specifically, efforts to target mail voters.

Part of the drive to get back in front of voters is related to the release this week of nearly 5 million domestic vote-by-mail ballots by Florida elections officials. Polls are also finding that Biden is struggling somewhat with Hispanic voters in the state, with some strategists saying they are best reached in person. Meanwhile, Trump’s campaign has been holding in-person events for weeks — in the midst of the pandemic — as polls show the race tightening and the president’s standing in the state improving.

Democrats have been slower to return to neighborhood canvassing and public events due in part to a bevy of information that shows that left-leaning voters are more inclined than Republicans to view COVID-19 as a significant threat. But operatives who spoke to the Miami Herald say there’s reason to believe in-person contact — done responsibly — would be an asset to a campaign that were it not for the coronavirus would have scores of people knocking on doors and handing out literature.

“There’s really no replacement for the kind of energy and momentum political campaigns can get when they’re flanked by in-person voter contact and people in communities talking to their neighbors,” said Andrea Mercado, executive director of New Florida Majority, among the largest grassroots organizations in the state.

Mercado’s organization is among a loose-knit group of 23 Florida-based non-profits, donors and political organizations seeking funding from Bloomberg. Sources familiar with the request say the progressive organizations have asked that Bloomberg kick in about $22 million — roughly two-thirds the price of a statewide voter contact plan that revolves around in-person canvassing.

The concepts presented to Bloomberg have not been solely focused on in-person voter contact. Josh Weierbach, executive director of the progressive grassroots group Florida Watch, told the Miami Herald that they’re seeking to use the money to boost candidates in down-ballot races through online avenues.

“Our focus is on digital organizing in state legislative races and we’re meeting people where they live, on their phones and computers,” said Weierbach. “Digital organizing plays a more significant role in every election but that has never been more true than it is today with campaigns being conducted in the midst of a pandemic.”

Expectations are that Bloomberg will spend the bulk of his money on TV and digital ads. He has already announced at least $13 million in ad buys, including $8 million in Spanish-language ads. He also announced that he’d raised more than $16 million to help pay off the fines and fees of thousands of ex-felons seeking to restore their right to vote but unable to first pay off court-ordered costs.

Eric Johnson, a Democratic consultant to U.S. Rep. Ted Deutch, who is among Bloomberg’s inner circle in Florida, said the former New York mayor’s team is considering the entire campaign picture in the state.

“They get that they need to target key communities. They’re doing a lot of focus on Latinx, Caribbean and African American communities,” he said. “It’s not just TV. It’s turnout. So they’re doing what needs to be done to make one of the absolute only must-win swing states for Trump extremely difficult for him.”

But some consultants worry that Bloomberg is already short on time. Others fret that the former mayor, who spent $1 billion on a short-lived presidential campaign, has a spotty track record of making sound political investments despite a reputation as a data-driven decision maker.

But regardless of how Bloomberg spends his money, or how much of it, Trump’s campaign says it will be too late. Danielle Alvarez, a spokeswoman for Trump Victory, the joint effort between the Trump campaign and Republican National Committee, said there’s not enough time for Biden’s supporters to catch up to a Republican field program that has been humming since 2016 and got back to work in person for three months.

“Building a good data system, a ground game, infrastructure — that takes time,” she said. “You can’t parachute someone in six weeks before an election and expect to be where we are.”

Thu Sep 24 , 2020
TipRanks 3 “Strong Buy” Stocks That Are Flirting With a Bottom In the investing game, it’s not only about what you buy; it’s about when you buy it. One of the most common pieces of advice thrown around the Street, “buy low” is touted as a tried-and-true tactic.Sure, the strategy […] 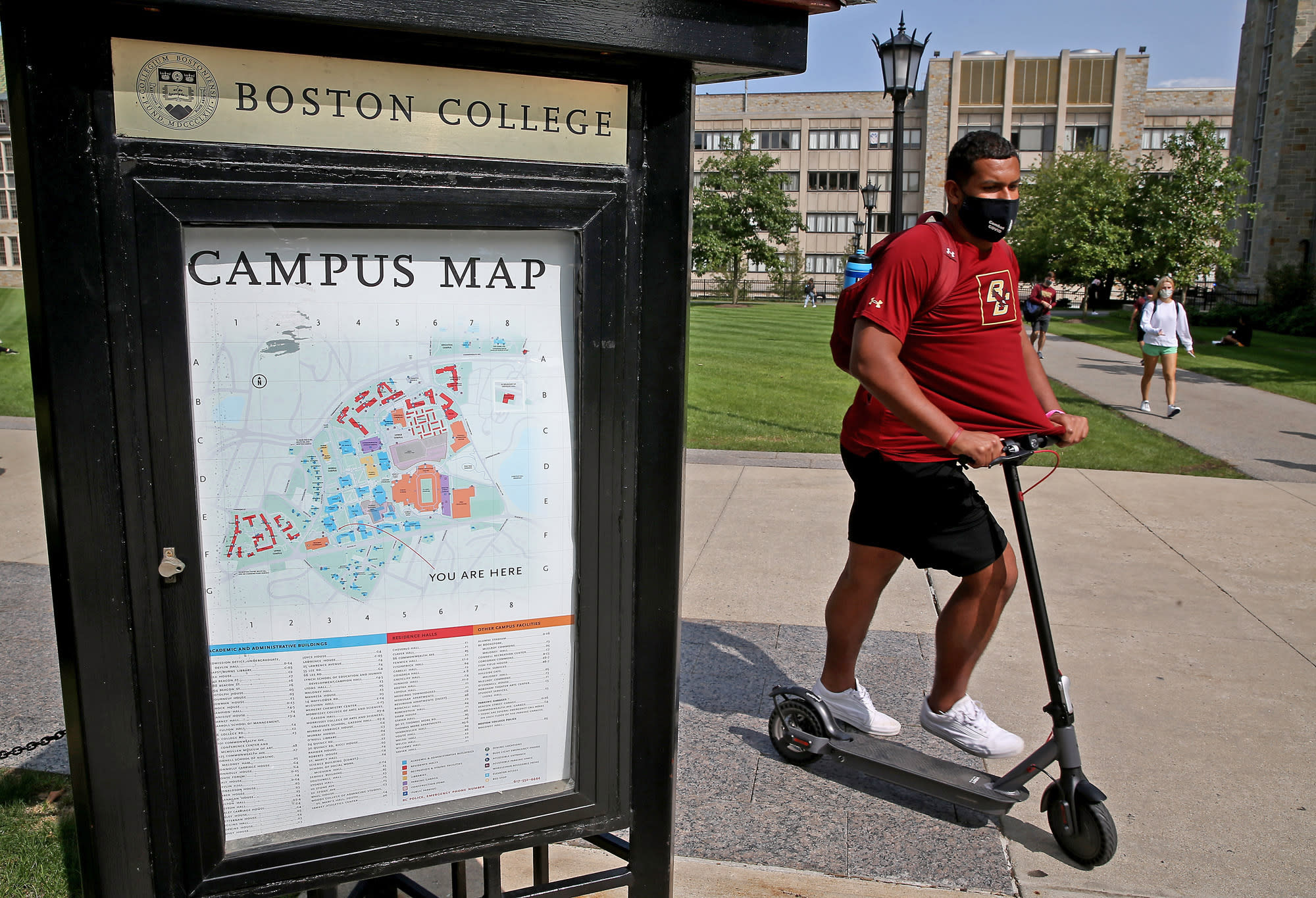