JoJo Siwa is setting the record straight regarding accusations that she featured a dancer wearing blackface in her new music video for her song “Nonstop.” The 17-year-old “Boomerang” singer and former “Dance Moms” star posted a message on Instagram Friday explaining that the dancer in question was dressed up as […]

JoJo Siwa is setting the record straight regarding accusations that she featured a dancer wearing blackface in her new music video for her song “Nonstop.”

The 17-year-old “Boomerang” singer and former “Dance Moms” star posted a message on Instagram Friday explaining that the dancer in question was dressed up as a circus animal to go along with the video’s big top theme and wasn’t wearing blackface.

“I need to set the record straight about a few things because some have been irresponsible in recent stories and posts about me, and everyone seems to rush to conclusions without having all of the facts,” Siwa posted.

The big bow-wearing star, known for her appearances on YouTube and hosting kid-friendly shows on Nickelodeon, said she experienced backlash from haters that devolved into criticism of her appearance and sexuality over a costume that was in not intended to depict race.

“My instagram post yesterday had absolutely nothing to do with the criticism I received on my music video ‘NONSTOP.’ I blocked certain people online and stopped following others because I was tired of seeing the personal hate on me. Some people will do anything for attention and that includes being mean. People were sending me really horrible and disgusting messages about my appearance, my sexuality, my content, and overall just being hateful.”

In the video, released June 19, 12-year-old dancer Lilliana Ketchman is seen wearing brown makeup as part of a monkey costume. Siwa said she was shocked that people’s minds would even “go there” and stated that the costume was meant to match with the video’s circus theme. Also seen in the video are other kids wearing makeup and dressed up as a tiger, a zebra, a mermaid and a strong man.

“More importantly, I would like to address the music video that we shot for ‘NONSTOP’ in February,” Siwa continued. “We’re talking about kids dressing up as circus animals! No one in my video is wearing blackface. It’s awful that anyone’s mind would even go there. Kids dressing in animal costumes, having their faces painted to look like animals, acting the part. There were zebras, tigers, dogs, clowns, mermaids, everything.”

Siwa called for an end to the accusations. “I didn’t do anything that needs an apology… this is me clearing things up,” she posted on Twitter Friday.

I didn’t do anything that needs an apology…. this is me clearing things up

“I’ve addressed Black Lives Matter issues previously on my social media, I will say it again for the ones in the back, Black Lives Matter, today, tomorrow, yesterday and forever. I’m on the right side of history here. Stop trying to make this about something it isn’t.”

Over the past few weeks, many high profile stars were called out for wearing blackface in the past, including late night comedy show hosts Jimmy Kimmel and Jimmy Fallon. Earlier this week, Tina Fey called for episodes of her show “30 Rock” that featured blackface to be pulled from syndication and streaming services.

Siwa said her music video has nothing to do race and thanked those who have stood by her.

“I love my real fans and am so grateful for their love and support,” she wrote. “Instead of trying to drag everyone down, let’s be positive and come back like a boomerang,” she said, referencing her hit song.

According to Variety, Siwa is set to star in her first movie, “Bounce,” produced by Will Smith. 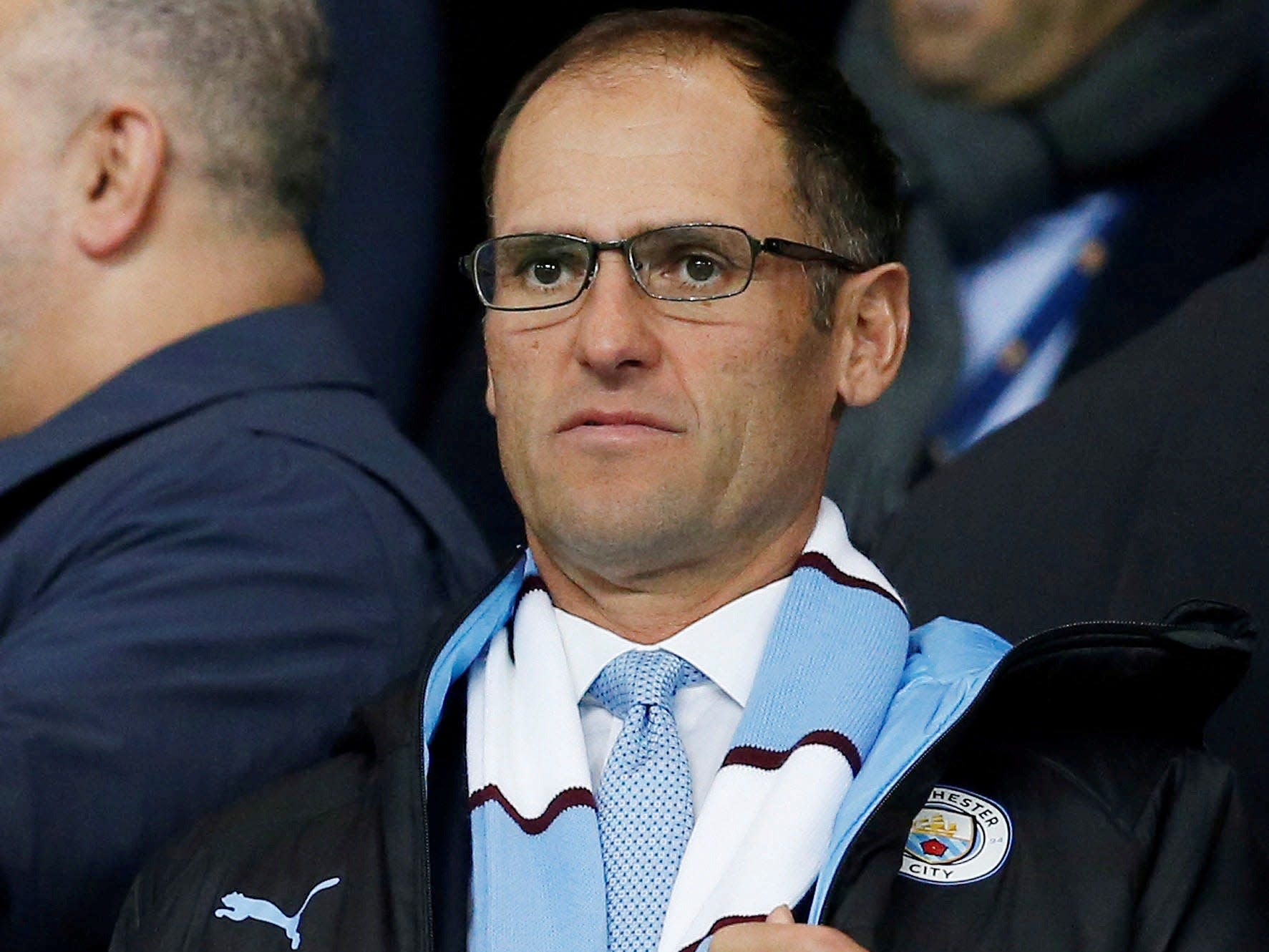