JP Morgan offices JPMorgan is facing a staff revolt after telling employees who have returned to the office to continue doing so despite the Government’s tightened guidance on working from home.  In a memo sent to its 19,000 UK staff late on Wednesday night, the US bank said that following […]

JPMorgan is facing a staff revolt after telling employees who have returned to the office to continue doing so despite the Government’s tightened guidance on working from home.

In a memo sent to its 19,000 UK staff late on Wednesday night, the US bank said that following new government guidance to help prevent the spread of Covid-19, it would halt plans to bring more people back to the office but did not say it would be sending people home.

Staff were told: “Whatever your established working pattern, you should continue to follow the direction you have been given by your management team and listen out for any potential changes.”

The bank’s approach raises questions about whether it is complying with guidance that people should work from home if they can.

Rather than ordering all staff who can work from home to return to logging on from their living rooms the bank has allowed each team in the business to assess its needs individually, “taking into account government guidance”.

One employee told The Telegraph the guidance was effectively to “do what you’re told”.

“By leaving it up to each head and giving discretion they are taking the chance that people will make their teams continue to come in,” the person said.

It is understood that team managers will tell staff in the coming days of any changes to working arrangements.

Many employees were unhappy with the bank’s approach, the insider said, adding: “I know of entire teams saying they will not be coming in.”

The Wall Street Bank, which employs about 12,000 people in London and also has offices in Bournemouth, has been bringing employees back to the office in a three tier system.

Tier one employees such as traders, whose jobs can be done more effectively in the office, returned first.

The majority of staff are still working from home but some back office staff who were part of the third, lowest priority group, have also begun to spend some time in the office on a rotational basis.

The firm’s guidance suggests that at least some of those employees could continue to spend part of their week in the office despite the prime minister’s plea for office workers to stay home if possible.

JPMorgan has placed more than 31,000 stickers around its offices to direct staff and ensure social distancing rules are observed.

Its offices will remain open “on an ad-hoc basis” to staff who are working from home full time if they need to come in.

Extra cleaning and temperature checks will remain in place to protect those who do come to work and staff should raise any concerns with their manager, the memo said.

While many City firms such as PwC and HSBC have halted drives to bring people back, others have taken a more flexible approach.

Citigroup told London workers to “exercise their own judgment” on whether they need to come to the office.

Lloyd’s of London, the insurance market, sent its own staff home but is keeping its underwriting room open so that insurers and brokers can negotiate face-to-face. The market moved entirely online during lockdown.

E-Commerce is Where the Money is at, Insights from Vestige LLC’s CEO Johnny Dominguez

Thu Sep 24 , 2020
TipRanks 3 “Strong Buy” Stocks That Are Flirting With a Bottom In the investing game, it’s not only about what you buy; it’s about when you buy it. One of the most common pieces of advice thrown around the Street, “buy low” is touted as a tried-and-true tactic.Sure, the strategy […] 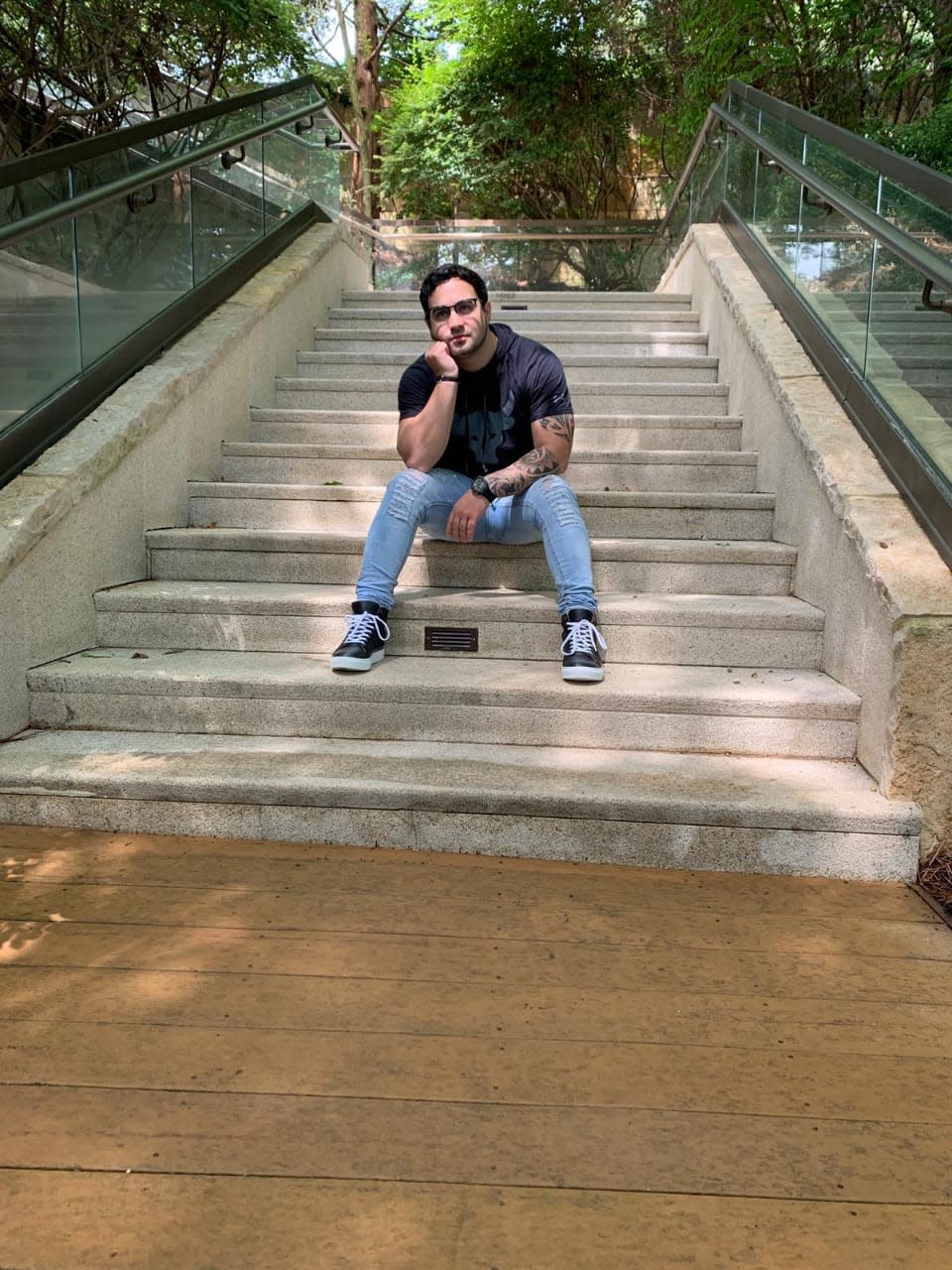