The boss of one of the world’s biggest food delivery platforms has told the BBC he intends to end gig working at his company across Europe. Jitse Groen, who runs Just Eat Takeaway, says he would rather run his company with staff who get benefits and more workplace protection. It […]

The boss of one of the world’s biggest food delivery platforms has told the BBC he intends to end gig working at his company across Europe.

Jitse Groen, who runs Just Eat Takeaway, says he would rather run his company with staff who get benefits and more workplace protection.

It is the model he has used at the Takeaway.com part of the business he founded 20 years ago.

Gig workers have flexible hours but normally not benefits like holiday pay.

In many industries, coronavirus has made incomes more unsteady for these workers, as companies look to cut back on discretionary spending.

Asked if the pandemic had made him more sensitive to the difficulties gig workers face, Mr Groen said: “It’s our intent not to have those in Europe.”

He said he did not like the people his company relies on to deliver food from restaurants to have to endure tougher working conditions.

“We’re a large multinational company with quite a lot of money and we want to insure our people,” he said. “We want to be certain they do have benefits, that we do pay taxes on those workers.”

Those workers have at least been busy since coronavirus lockdowns began across Europe.

In the company’s three biggest European markets – the UK, Germany and the Netherlands – orders rose 34% to 149 million in the first half of this year compared with the same time in 2019.

A $7.3bn deal with US rival Grubhub was announced in June, while Takeaway, founded by Mr Groen, completed a £5.9bn deal for UK based Just Eat in January.

Mr Groen says demand for his companies’ services have recovered from an initial fall when Europe first went into lockdown, leading to a 30% fall in revenue.

“What we’ve seen in March is that our revenue actually dropped, because people were hoarding food at the supermarkets and were basically surrounded by a lot of food and therefore there was no need to order online,” he said.

However, eating habits have since changed, with millions ordering food in because they weren’t able to visit restaurants.

Mr Groen said: “If you’re locked down in your house for two weeks, then you also want to eat something else, and so we saw an increase of demand from April onwards.

“And now we’re actually growing much faster than we anticipated.”

The Grubhub deal means that growth will accelerate even further, giving Mr Groen more to digest at a time when many companies are putting expansion plans on hold because of the pandemic.

He said the merger was “a logical thing” and while he would have liked more time between that deal and the Just Eat one, he said: “Let’s be realistic, probably it would not have been possible in two years.”

That could mean Mr Groen hiring a lot more staff. At the moment, freelance delivery drivers take those meals from restaurants to customers.

He says: “We’re still evaluating for instance Canada and of course later on we’ll have to look at the US.”

But it doesn’t mean riders will necessarily lose the flexibility that many enjoy and some use to top up the salaries they get from a main job.

Mr Groen says there may be scope to keep the freelance model in some countries, if it is possible to pay insurance for them, but he said: “It is our intent to make the quality of life of these people a lot better than what it might be now.”

As Wall Street Goes Topsy-Turvy, Crypto Traders Are Bullish as Ever

Fri Aug 14 , 2020
As the coronavirus takes its devastating toll on the U.S. economy, financial pros are increasingly confounded by the markets.  The economy is in its worst shape since the early 20th century, and stocks are soaring. The U.S. government’s borrowing is expected to triple to a record $4.5 trillionthis fiscal year, yet 10-year Treasury yields are close to historic […] 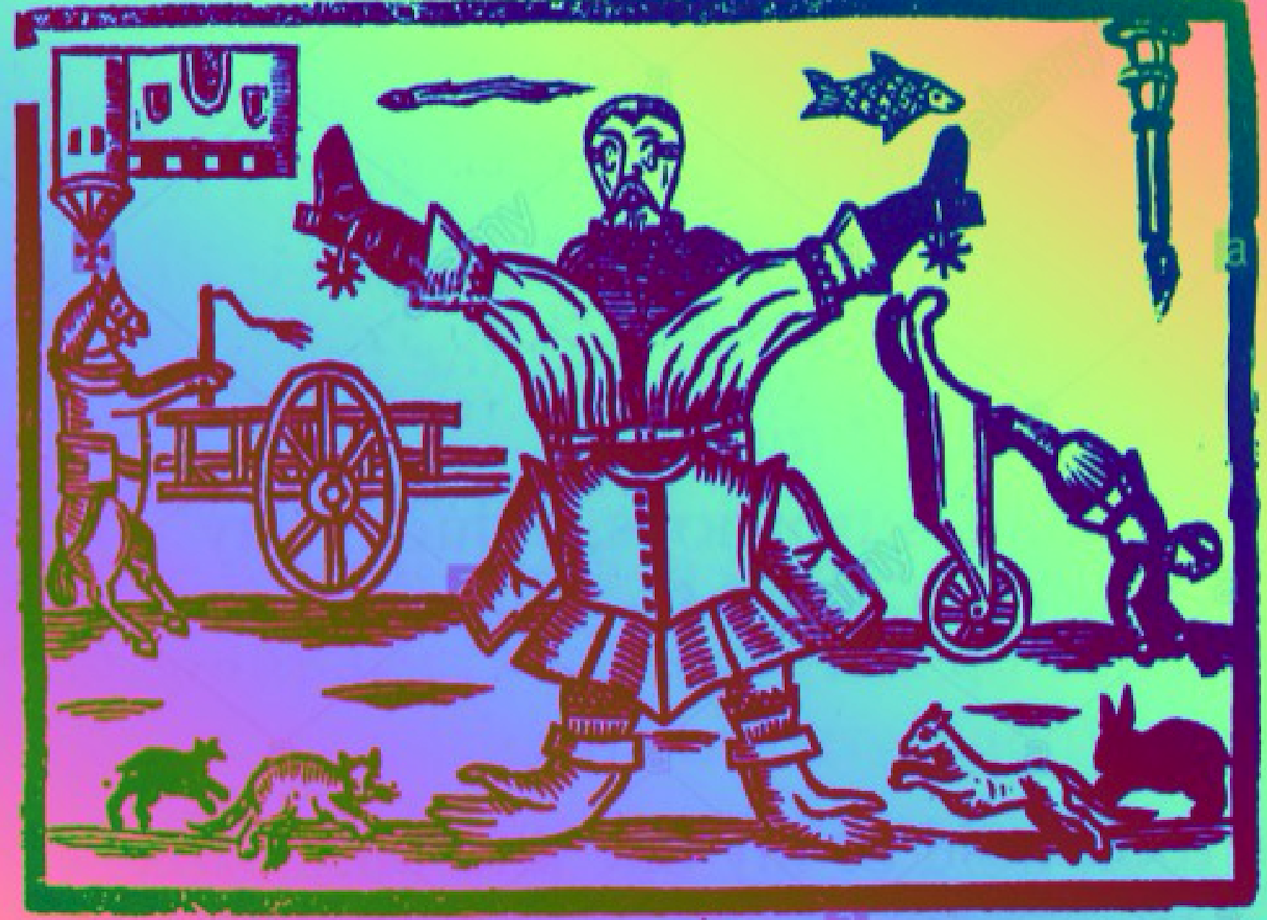