In the midst of the Black Lives Matter movement, many people in the beauty and fashion industry are feeling empowered to tell their own stories of discrimination. Last week, beauty influencer Kameron Lester shared some of his own experiences. In an emotional Instagram Live, Kameron opened up about why he […]

In the midst of the Black Lives Matter movement, many people in the beauty and fashion industry are feeling empowered to tell their own stories of discrimination. Last week, beauty influencer Kameron Lester shared some of his own experiences. In an emotional Instagram Live, Kameron opened up about why he will “no longer support Jeffree Star, Jeffree Star Cosmetics, or Shane Dawson.”

In the video, Kameron tells the full story of his relationship with Jeffree. Though he once modeled in a campaign for Jeffree Star Cosmetics, the influencer says he felt tokenized and that many of Jeffree’s promises to help support his career weren’t followed through.

From there, their relationship became uncomfortable for Kameron. In one situation he described, Jeffree asked about his affiliation with James Charles – this was only months before the publicized feud between he and Tati Westbrook took place.

“James helped me with my career when I first got into the beauty space and tell my HIV story – like, he’s been very supportive of me,” Kameron continued. “And I was like ‘I don’t have a problem with him. Do I agree with everything he does? No. But I don’t have a personal problem with him.’ He’s done so much for me so why would I go against him? And [Jeffree] was like ‘well, you don’t f*cking owe him forever.'”

The next day, Kameron says he witnessed a FaceTime call between Jeffree and Shane, in which Shane was “cursing” about James.

“I remember Shane Dawson called and he was going off about James Charles and … just like cursing James out. And I was just kind of taken back, because I’ve never seen Shane Dawson like that and he was just going in on James,” the beauty boy said. “From there, I knew Shane Dawson wasn’t really the person he was perceived [to be] online.”

After that experience, Kameron felt that Jeffree and Shane no longer wanted to work with him and were conspiring to keep him quiet. In his next campaign, Jeffree cast Kameron’s ex-best friend, instead of him.

“I felt like he was trying to send the message in some way that I was replaceable as a black boy,” he said. “I felt like this was a game. Even with Shane Dawson posting me on his platform [last week] – I was grateful, but I felt like it was kind of to silence me to be like ‘we’re gonna keep giving you breadcrumbs and hanging you by a string and manipulating you so you can stay quiet.’ I felt always silenced.”

Kameron says he never spoke out about the experience before now out of fear. “I fear for my life. I was so paranoid and so scared of this man,” he explained, talking about Jeffree. “Moving forward, I will no longer just be the token black person. I will no longer just be the black boy that is there to make you look good or speak up for you, because it’s not reciprocated.”

Neither Jeffree nor Shane have yet commented.

This content is created and maintained by a third party, and imported onto this page to help users provide their email addresses. You may be able to find more information about this and similar content at piano.io

This commenting section is created and maintained by a third party, and imported onto this page. You may be able to find more information on their web site.

E-Commerce Fraud Is on the Rise, Leaving Retailers Vulnerable as They Embrace Selling Online

Tue Jun 16 , 2020
Click here to read the full article. The surge in online purchases has also resulted in a greater need for e-commerce fraud prevention, according to a number of industry experts. With many retailers and brands selling online for the first time, or dealing with unprecedented volumes of online orders, they […] 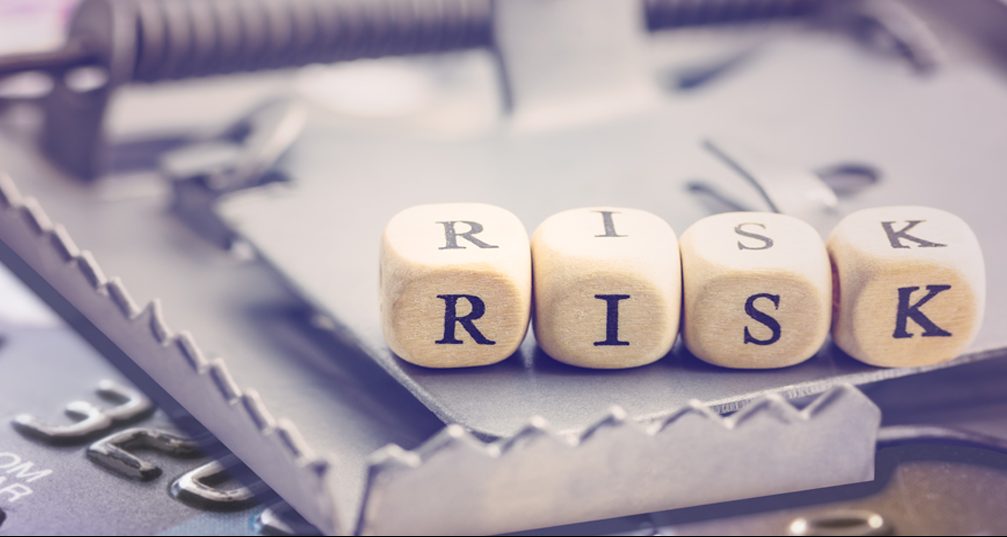