Amazon caused quite a stir yesterday by launching its own online pharmacy.  Pharmacy stocks all suffered; Walgreens was the worst performer in the Dow and the S&P 500, down nearly 10%. CVS fell more than 8%. Drug distributors like Cardinal Health and McKesson were down more than 5%. And GoodRX, […]

Amazon caused quite a stir yesterday by launching its own online pharmacy.

Pharmacy stocks all suffered; Walgreens was the worst performer in the Dow and the S&P 500, down nearly 10%. CVS fell more than 8%. Drug distributors like Cardinal Health and McKesson were down more than 5%. And GoodRX, which only IPO’d a couple of weeks ago, plunged 22%.

That’s because Amazon isn’t just launching a pharmacy, it’s also launching a discount card that can be used at some 50,000 locations, including Walgreens and CVS. As Raymond James analyst John Ransom noted, “At the time of the [GoodRX] IPO, the narrative was that Amazon wouldn’t be a near-term competitor because pharmacies would be reluctant to work with them. This clearly changes that narrative.”

Still, it’s a “double negative” for the drug retailers, Ransom said, because it means (1) more people with discount cards, and (2) more mail order/online competition. It feels to me like the drugstores are hedging their bets; partnering with Amazon on the discount cards could increase foot traffic for now even as Amazon starts shifting more of the pharma business online longer-term.

Now, some were brushing off the Amazon move yesterday by pointing to its 2017 acquisition of Whole Foods, which is close to being viewed as a flop. It’s apparently been a tough year for Whole Foods, which relies on huge food bars that aren’t viable in a pandemic. One research firm (Numerator) estimates they’ve lost 4.5 million households since March; foot traffic is reportedly down 25% year-on-year, according to Placer.ai. Grocery consultant Bill Bishop calls the acquisition a “strategic error” for Amazon.

But I say, don’t count Amazon out just yet. Because I’ve been only a sporadic Whole Foods shopper at best over the past few years, but lately I’m going hog-wild. And it all comes down to the fact that they have lowered prices–and now, I’ve discovered “Prime Now.”

Suddenly, my grocery shopping couldn’t be easier; most days, I open the app, punch in my grocery list by mid-morning, and pick up the order (for free!) after work. What used to be a half-hour dreaded excursion to find parking, possibly wait in line to get in, race through the store, stress in the super-slow checkout line, get back and put everything away before picking up the kids, is now a five-minute trip where I roll up in my sweet new Honda Odyssey, hit the “I’m here” button on the app, and scream “THANK YOU!!!” to the workers who come right out and put the grocery bags in my trunk.

Sure, it may not move the needle for Amazon right away on the Whole Foods front, but I’m no longer grocery shopping anywhere else except for when I need essentials like Ritz crackers and YoCrunch.

A point I will concede to the skeptics, though; it’s a point John Ransom made, too. The success of Amazon’s discount cards, he said, will depend on how aggressively Amazon markets them, since so many Amazon services “get buried” in the company’s various apps and ecosystem. And in fact, despite all my previous trips to Whole Foods, I had no idea the company even offered “Prime Now” until my neighbor casually mentioned it. I already had the Whole Foods and the Amazon apps–who knew I needed another one?

Or perhaps Amazon knows word-of-mouth is its most powerful marketing tool anyhow; make Prime Now, or pharma delivery, or discount cards good enough and people will eventually figure it out. So long as they have the bandwidth internally to dedicate to all of these different initiatives, I wouldn’t bet against them.

P.S. Click here to listen to The Exchange as a podcast.

Wed Nov 18 , 2020
RALEIGH, N.C. (WNCN)- While the LatinX/Hispanic community makes up just under 10-percent of the state’s population, they make up 28-percent of North Carolina’s COVID-19 cases. When it comes to hospitalizations, the CDC reported Hispanic population is being hospitalized at four times the rate of any other ethnicity. Narrowing in, Hispanic […] 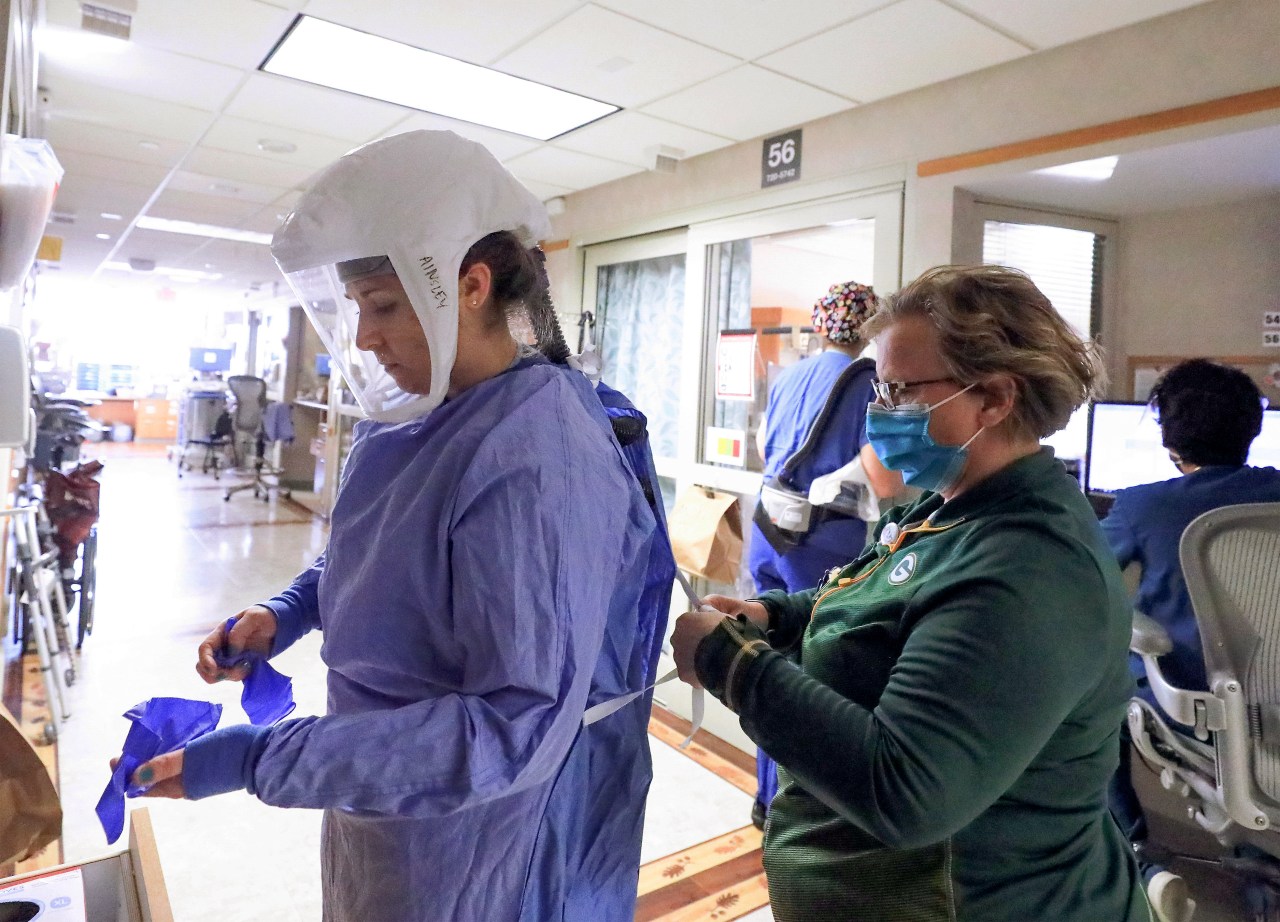