Big tech isn’t the only sector with an anti-competitiveness problem. “Bank tech” has one too.  All but the largest banks and credit unions depend on third-party core processing platforms, related software, and digital banking providers to enable them to understand their customers’ financial needs through data analytics and to deliver […]

Big tech isn’t the only sector with an anti-competitiveness problem. “Bank tech” has one too.

All but the largest banks and credit unions depend on third-party core processing platforms, related software, and digital banking providers to enable them to understand their customers’ financial needs through data analytics and to deliver financial tools that help customers meet those needs.

These core platforms are provided by a small number of vendors whose systems too often rest on outdated architecture and technology and who have been slow to modernize. Particularly for small- to mid-sized depositories, reliance on these legacy systems at the base of their technology stacks creates a major barrier to innovation.

New online and mobile apps that forecast account balances, pay down debts, build cash cushions for emergencies, and meet other savings goals are gaining traction with consumers and helping them build financial resilience. Ideally, these would be standard features of bank checking accounts, in the same way the paper-based check register has been for decades. Instead, these features largely have been introduced by fintechs and challenger banks, leaving it up to consumers to knit together multiple financial products and tools themselves.

The prevailing free checking model of traditional banks and credit unions may be partly to blame, as it disincentivizes institutions from adding new features to the standard checking account. Instead of value-pricing for account features or add-ons, the model relies on debit card interchange and penalty fees like overdraft to generate most non-interest income.

Still, plenty of financial institutions want to offer features that compete with the best of the fintechs, and they are seeking to make financial health central to their business strategies. But they say they are hamstrung by their core platform providers. Product and solution developers, whether in-house or third party, are often being charged for accessing their own data, along with API licenses and revenue-sharing requirements. Bank CIOs lament the high costs and risks of converting to new, more open platforms that make it easier to expand their consumer offerings.

The market power of the three dominant core platform providers – FIS, Fiserv
and Jack Henry – is a key driver. Core banking technology is quite literally the beating heart of each of the 10,000-plus depository institutions across the country, and switching vendors and migrating data  are costly, multi-year slogs that both bankers and IT professionals would rather avoid. As a result, the dominant providers have controlled the terms of trade. They have favored their own native apps and digital banking solutions over those developed by competitors, and they have made it difficult and costly for their customers to integrate other solutions.

In contrast to regulators’ evolving stance toward the FAANGs, government regulation may have inadvertently deepened bank tech’s stranglehold on the market. Bank and credit union regulators require the institutions they supervise to follow rigorous vendor risk management practices, as they should. But those practices are far easier for institutions to follow and document when the vendor is one of the three familiar incumbents. Banks that consider using newer core platforms that offer modern database structures and cloud-based scalability claim that they face higher thresholds of proof to demonstrate the safety and soundness of the new systems and their vendors.

In addition, community banks rely heavily on their core processors to produce the miriad compliance reports and disclosures that regulators require. These dynamics have created an additional barrier to entry for some upstart vendors and established foreign players like Finastra and Temenos. One recent positive development is the fact that challenger bank Varo Money, one of the first fintechs to secure a bank charter, did so with Temenos as its digital banking platform vendor of choice.

All of the major financial services regulatory agencies have established innovation offices or initiatives over the last few years, and bank tech competitiveness is on their radar screen. For instance, the FDIC recently issued a request for information to get feedback on a concept to establish a standard setting and certification process for third-party vendors in order to reduce the burden on banks and create the conditions for more competition.

“Supervisory tech” innovators have proposed the idea of enabling regulators to port raw data directly from core systems to construct their own analyses of institutions’ financial condition. Doing so could yield more dynamic data for the regulators, while reducing the potential for vendors to extract yet more fees from their customers.

To varying degrees, the Big Three platform providers have heard the call for greater openness to apps and customer solutions that they didn’t invent. Over the last couple of years, they have announced open interfaces that allow banks to more easily work with other tech vendors by enabling them to access data from and initiate transactions through their customers’ core platforms. This openness comes with additional costs, though, raising questions about how much progress will be made through self-regulation.

Banking regulators have more work to do to ensure that the best products and services in the market make it into the hands of consumers by supporting open platforms and promoting greater competition among the tech companies that make them possible. 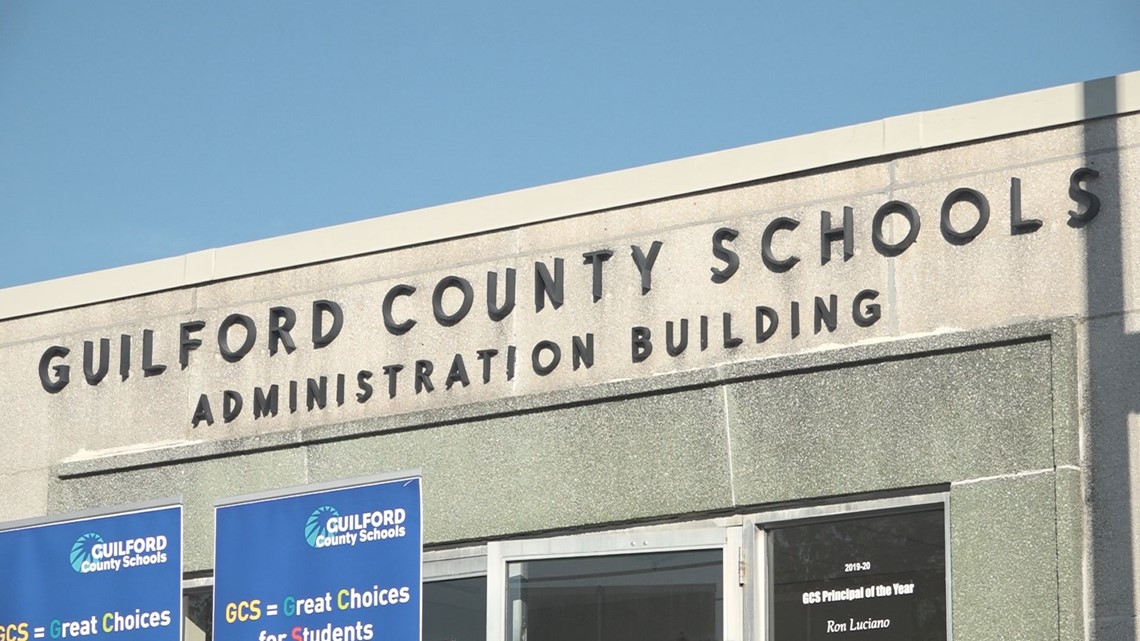