WAUKEGAN, IL — Speaking at a remote Lake County Bar Association forum last week, Lake County State’s Attorney Mike Nerheim defended his record in office against a challenge from Eric Rinehart, a Highwood Democrat and criminal defense attorney. Both candidates running for the post of top Lake County prosecutor called on an audience of mostly local attorneys to consider their personal experiences with the operations of the state’s attorney’s office.

“You know me, you know my opponent. You know my office,” Nerheim said. “You’ve seen these changes. You know that we are an office comprised of good people doing great work every day.”

Rinehart accused Nerheim of trying to “gaslight” the audience by downplaying mistakes the state’s attorney’s office has made.

The Democratic challenger, who was unopposed in the party’s March primary, listed as his top priorities fighting violent crime, reducing racial profiling and eliminating wrongful prosecutions.

“We must move prosecutors from the other courtrooms dealing with minor offenses and make sure that we are focusing on violent crimes,” Rinehart said.

Rinehart pointed to his plan for prosecutors to voluntarily refuse to use evidence determined to have come from racial profiling and suggested the office should provide training to police to end the “epidemic of racial profiling that we have here in Lake County.”

The longtime defense attorney said he would require the office to report on the race, gender and class of victims and those charged with crimes, emphasizing the need for more crime statistics and other data to be published on the website of the state’s attorney’s office to better identify priorities and track progress.

Nerheim said violent crime had been on the decline in the county prior to the coronavirus pandemic and pointed to work he has already done to shift focus to pursuing convictions in the most serious felony cases during his time in office. He also said his office was one of the few to have a full-time crime analyst on a staff in an effort to reduce crimes.

“From 2011 to 2019, misdemeanor case filings are down 37 percent here in Lake County,” Nerheim said. “We have shifted resources, and we have shifted prosecutors to handle cases involving violent crime. I’ve created a number of specialized units in my office with people who are trained and handpicked to handle those specific type of cases, whether it’s sexual assault, the abuse of children, domestic violence, gang violence, we have taken those on. We have positions in our office that are dedicated for that.”

The Republican incumbent said his office also had a record of filing charges against cops who commit crimes.

Nerheim said he was not afraid to hold police accountable, noting that the Illinois Attorney General’s Office had picked him among a small group of prosecutors to help draft new legislation requiring licensing for police officers.

Rinehart said a lack of transparency from Nerheim’s office keeps the public from seeing the true extent of police or prosecutorial misconduct. He promised to release information about when constitutional violations are revealed in court, leading judges to throw out cases because of mistakes by law enforcement.

“It’s important that the state’s attorney is clear about the problems some police have caused, and I hate to use the apple analogy — it’s so overused that there are bad apples — but my problem with the current state’s attorney’s office approach is that the barrel is not transparent,” he said. “So how do we know if we have good or bad apples?”

The two candidates also sparred on the handling of the case of the so-called Lake County Five, a group of teens Nerheim initially charged as adults with first-degree murder in the death of a 14-year-old shot by an Old Mill Creek resident determined to have been justified in firing.

The use of the felony murder rule was controversial, and the state’s attorney eventually reversed course, charging the minors in juvenile court instead and reducing the charges in a plea deal with an 18-year-old.

Rinehart suggested that it would have been better to upgrade charges when more information became available rather than initially overcharging and having to downgrade. He said starting at the top with maximum charges can lead to wrongful convictions and it was not necessary to decide whether to charge the teens with murder within 12 hours of the incident.

Nerheim took full responsibility for the initial charging decision as well as the reversal, which he said did not have anything to do with pressure from the public or the media.

“This is an example of what it means to be a prosecutor,” Nerheim said. “You make tough decisions based on the evidence you have and you know you’re going to take flak for it, as I have, from both sides.”

This article originally appeared on the Lake Forest-Lake Bluff Patch

Why MGM Stock Is a Great Buy for Longer-Term Investors

Fri Oct 9 , 2020
With the Las Vegas Strip continuing to rebound and MGM (NYSE:MGM) receiving a roughly $1 billion investment from IAC (NASDAQ:IAC), the outlook of MGM stock has improved. Source: Michael Neil Thomas / Shutterstock.com Additionally, following the widespread introduction of a successful vaccine for the novel coronavirus, MGM is set benefit […] 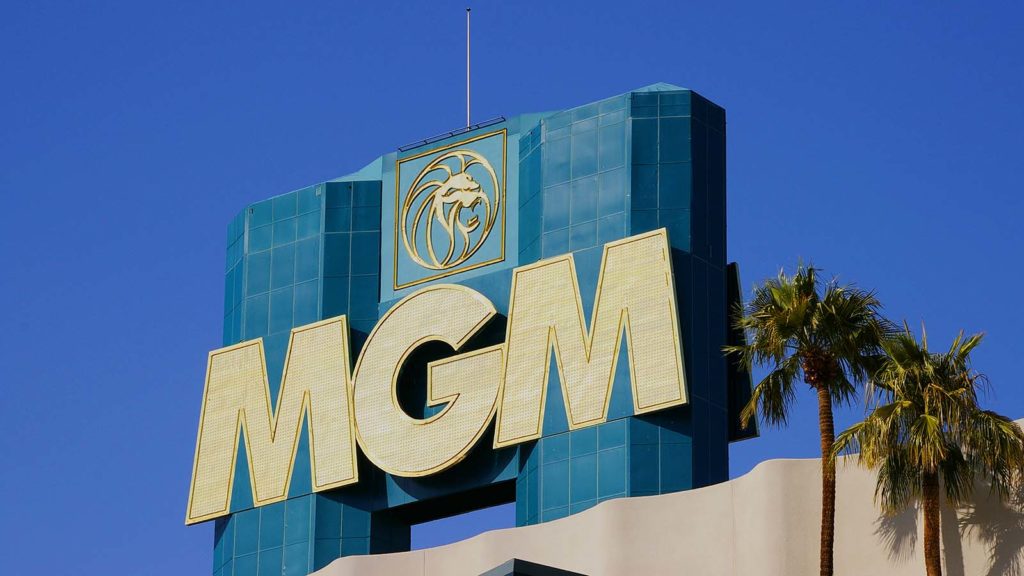