A year ago Doug Melville, TBWANorth America Chief Diversity Officer, walked into PepsiCo’s office on a mission. Melville was armed with items like Aunt Jemima rag dolls and cups emblazoned with racial stereotypes he had purchased at online auctions. Laying the items out on a table for the company’s executive […]

A year ago Doug Melville, TBWANorth America Chief Diversity Officer, walked into PepsiCo’s office on a mission. Melville was armed with items like Aunt Jemima rag dolls and cups emblazoned with racial stereotypes he had purchased at online auctions. Laying the items out on a table for the company’s executive team he began his work – educating Pepsi (PEP) on the racial insensitivity of its Aunt Jemima brand and persuade the company to change it.

Fast forward to today. The Black Lives Matter movement has forced a reckoning in corporate America as brands scramble to remove racist symbols from store shelves.

In an interview with Yahoo Finance’s “On The Move,” Melville said that what seemingly happened overnight was long overdue. “Some things are just calcified over time and they become overlooked and people become comfortable with them. So there is a solid movement right now to ensure and inform these companies and brands that we must evolve our imagery and start to re-represent groups and products into the future so that we can not only grow our market share but that we can stay in tune with the time.”

Quaker Oats (owned by Pepsi) announced it would retire Aunt Jemima from its packaging. Uncle Ben’s, Mrs. Butterworth’s (CAG) and Cream of Wheat (BGS) said their products’ packaging would be reviewed as well. And Dreyer’s Grand Ice Cream said its Eskimo Pie brand will be renamed.

It’s a societal inflection point, according to Melville. “We need to take this time to take a step back. Take a beat and start developing programs that are authentic that now take this new insight and information into their business models,” he said.

TBWA is one of the world’s top advertising agencies; Adidas, Apple (AAPL), Gatorade, Hilton Hotels (HLT), and Nissan (NSANY) are among its clients. Melville said the current protest movement has forced brands to evaluate their ethos and are turning to employees to make sense of the current climate. “Are we listening to the employees? Are we hearing what they have to say? What are employees saying online?,” he said. “So, there’s a new relationship happening where there’s an expectation of transparency and authenticity.”

Melville likens corporate efforts on diversity to a domestic emerging market. “We need to look at this as a business opportunity to widen our customer base and to ensure our current customer base is included in the packaging and branding,” he said. “It’s a long process, but in a very short time we’re making a lot of change. Once the change happened with Aunt Jemima and then with Mars and Uncle Ben’s, it’s been a cascade event.”

Yvette Killian is a producer for Yahoo Finance’s On The Move.

Wed Jun 24 , 2020
Founded 25 years ago, tours and activities business Viator’s initial tactic was to emphasize a curated selection of top experiences in each destination, but Tripadvisor reversed that strategy three months later after acquiring the company in 2014. At that juncture in November 2014, Tripadvisor decided that quantity would be the […] 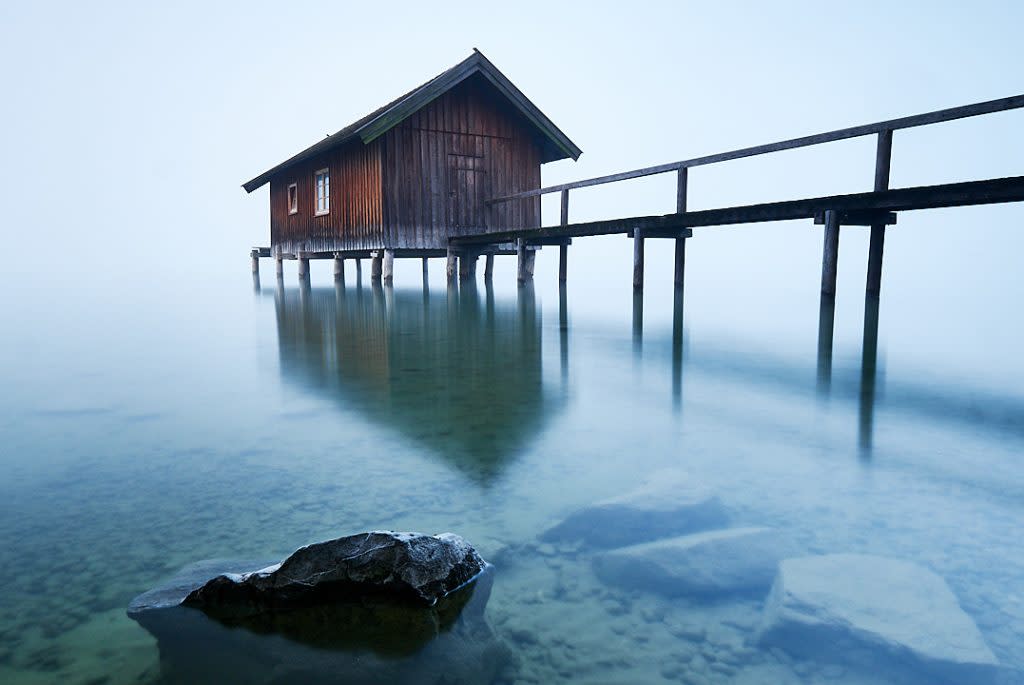