Chip Bergh and Levi Strauss & Co. are breaking with the past, transcending the denim giant’s wholesale roots and reorienting around the direct-to-consumer business to make a broader lifestyle play. “We’re trying to position the company for the future,” said Bergh, president and chief executive officer, in an interview with […]

Chip Bergh and Levi Strauss & Co. are breaking with the past, transcending the denim giant’s wholesale roots and reorienting around the direct-to-consumer business to make a broader lifestyle play.

“We’re trying to position the company for the future,” said Bergh, president and chief executive officer, in an interview with WWD. “If anything, the pandemic has shined a spotlight on the critical importance of a couple parts of our business. And we’re reorganizing, doubling down on the things that really drive value-creation.”

That is leading the San Francisco-based company to sharpen its focus all the more on the Levi’s label and just how it can deliver that brand, whether online or in stores, directly to consumers.

“Our brand is our most important asset,” Bergh said.

To make the most of that asset, the company is pivoting to a corporate structure that is brand- rather than product-led and promoting a cadre of executives as of Nov. 30.

• Jen Sey will be elevated to Levi’s brand president, up from chief marketing officer, and will oversee marketing, design, merchandising and brand experience.

• Seth Ellison will be chief commercial officer, having previously served as executive vice president and president, Europe, and will be responsible for revenue generation.

They all report directly to Bergh, who has led a renaissance at Levi’s and took the company public again only to find himself at the helm in the midst of a pandemic. Levi’s moved quickly, cutting about 700 jobs in the second quarter and managing to return to profitability in the third because of the cost cuts.

Bergh had the realization early that Levi’s was going to become a smaller company during the pandemic and the latest moves are designed to restructure while on the move, making the firm both prepared to power out of the crisis and ready for what comes next.

That means a much clearer separation between past and present that, while not dropping the wholesale business, focuses instead on the brand’s own interaction with consumers.

Levi’s has traditionally been wholesale driven and when Bergh took over in 2011 almost half of its business was in the U.S. wholesale channel and only 21 percent of the take was in direct-to-consumer.

“Today, d-to-c is approaching 40 percent and we have an ambition to grow it well beyond 50 percent and see a clear path there,” Bergh said. “We’re going to double down on digital transition.”

Levi’s also believes in its own stores and has plans to add 100 units in the U.S. over the next couple years, expanding on its base of about 36 stores now.

Some of these changes, including all those new stores, will be obvious to the outside world and some are more internally oriented, but also important to the end result. The company, for instance, has been operating on a wholesale cadence, which features two big seasons a year, and is now going to orient around four seasons, like other vertically integrated retailers.

Wholesale remains important, but isn’t the driving force it once was at Levi’s anymore.

It is also changing as the market changes.

Levi’s, for instance, is bringing its Red Tab product to 500 Target stores by next fall — a move that would have years ago been seen as a shift downmarket, although it has more of an air of expansion today and was painted as a move up by Bergh.

“I believe Target is helping us elevate the brand,” Bergh said. “If you walk into a Target that has Levi’s and you look at the execution we have on the floor, it’s a relatively small pad and it’s executed really well. Retail prices we have at Target are above the average U.S. wholesale retail prices.

“The whole reason we’re in Target is they came to us and said the number one brand consumers want to buy that they can’t get in Target is Levi’s,” Bergh said. “We’re attracting a new consumer.”

While Bergh has pushed the Levi’s brand and the overall company to grow, he’s been vexed by the Dockers label, which the ceo said was once a billion-dollar business but will come in below $250 million this year with the pandemic.

“Dockers is one of the areas where we have struggled over the last nine years that I have been here,” Bergh acknowledged of the business, which this year started to operate independently. “To give it its fairest shot at success, we decided to carve it out completely.”

That gives the brand its own budget and the focus of its management.

“We’re trying to position this business for a big turnaround and it’s flying a little bit below the radar,” Bergh said, describing it as something of a “rounding error” in the overall business but one that still has potential.

Fashion’s Pivot to E-commerce and the Future 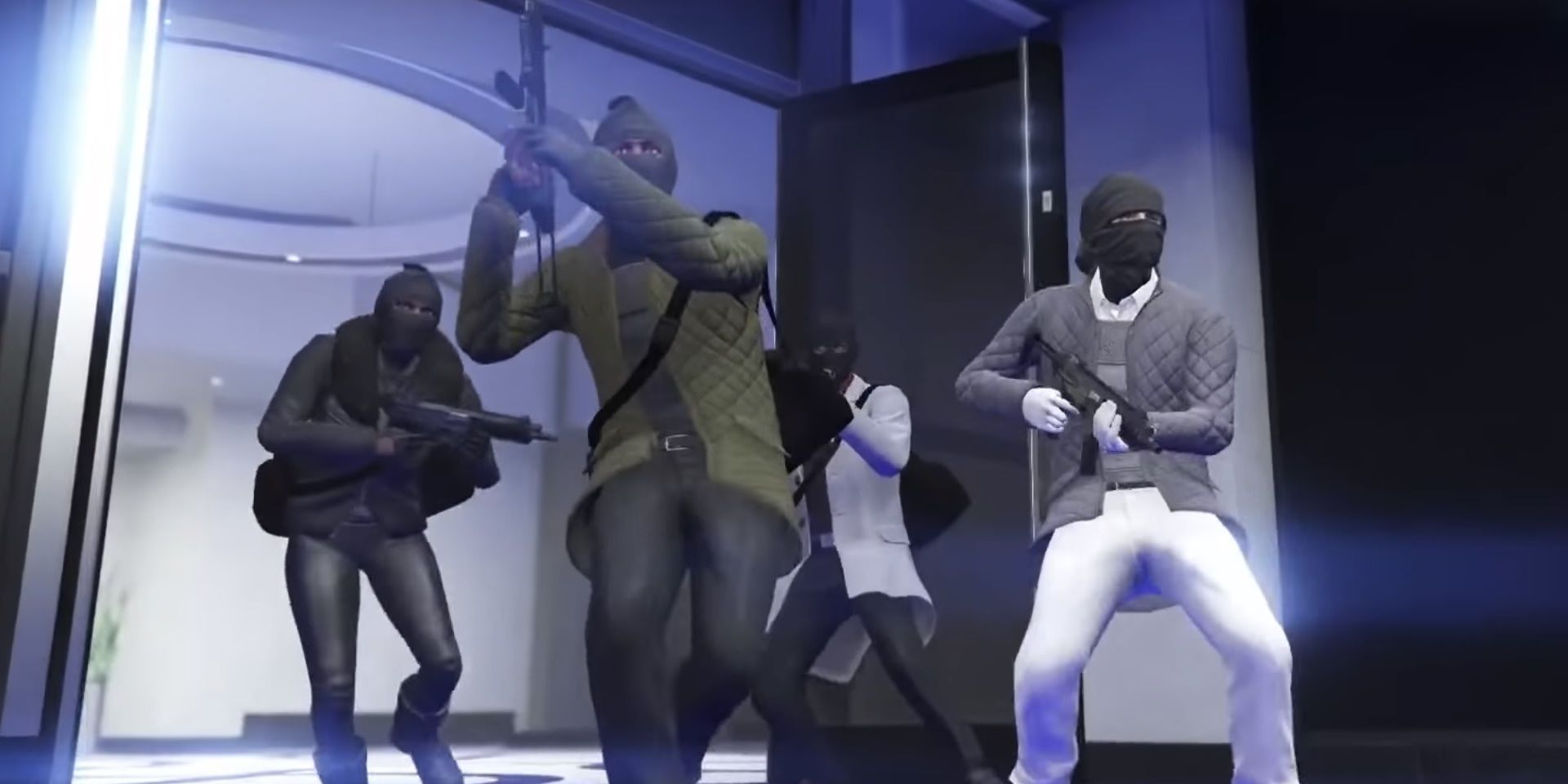