RICHMOND, Va. (AP) — Some say he has sinned but should be forgiven. Others want an investigation. Jerry Falwell Jr.’s resignation as president of Liberty University following revelations of a sexual relationship between his wife and a business partner of the Falwell family has stirred conflicting emotions among those with […]

RICHMOND, Va. (AP) — Some say he has sinned but should be forgiven. Others want an investigation.

Jerry Falwell Jr.’s resignation as president of Liberty University following revelations of a sexual relationship between his wife and a business partner of the Falwell family has stirred conflicting emotions among those with close ties to the school founded by his father. While some students, graduates and former employees were appalled by his behavior in the latest of a series of scandals, others defended him. His fiercest critics, meanwhile, called for an outside probe and a broader leadership shakeup at one of the largest Christian universities in the world.

“Any steps toward healing at Liberty must involve an unflinching investigation of the extent of the damage Falwell’s leadership has wrought and the institutional figures and forces that enabled it,” Marybeth Davis Baggett, a recently departed professor of English who taught at Liberty for 17 years, wrote in an email. “Many have been deeply wounded, and a thorough house-cleaning is in order.”

Falwell had been on leave since earlier this month after he posted and later deleted an image on social media that showed him with his pants unzipped, stomach exposed and arm around the waist of his wife’s pregnant assistant, who was in a similar pose. He said the photo was taken at a costume party during a family vacation.

“I wasn’t surprised by the follow-up scandal because this is exactly the type of culture that all Liberty students were used to,” said Alexa Whaley, 20, a senior who transferred from Liberty to the University of New Mexico in May.

“It kind of became like a university joke that Jerry was this crazy uncle we had who would say stupid things, and we never took it too seriously,” she said.

But that changed, she said, after a series of news articles in recent years about Falwell’s business dealings and personal relationships.

Liberty said Falwell offered to resign Monday, hours after news broke that Giancarlo Granda was claiming he had a years-long sexual relationship with Becki Falwell and that Jerry Falwell participated in some of the liaisons as a voyeur. Falwell, who denied any participation, later reversed course on his resignation and began telling news outlets he had no intention of leaving.

After yet another change in direction, Liberty announced Tuesday that its board had met and accepted Falwell’s resignation. The school said in a statement that the board “used most of its meeting to focus forward on the university’s future and steps that could be taken to ensure it remained true to its mission.”

The board is expected to select a search committee for its new president at its next meeting, the statement said.

Falwell, who didn’t respond to an inquiry from AP, is a stalwart backer of President Donald Trump and the son of the late evangelist the Rev. Jerry Falwell Sr. He played a major role in transforming Liberty into a conservative Christian mainstay, shoring up Liberty’s finances, overhauling the campus with more than $1 billion in construction projects, growing its endowment and increasing its online enrollment since taking over as president in 2007.

He’s also stayed in the news for a series of controversies. Earlier this year, Falwell apologized for a tweet intended to needle Virginia Gov. Ralph Northam over his mask mandate. The tweet included a racist photo that appeared on Northam’s medical school yearbook page decades ago showing a person in blackface and another in a Ku Klux Klan costume.

Falwell’s apology came after 35 Black Liberty University alumni rebuked him, saying that he had “repeatedly violated and misrepresented” Christian principles.

Mitchell Fischer, a junior at Liberty, said it didn’t seem like the latest Falwell scandal wasn’t a huge deal on campus, where students’ first day of class was Monday.

“Obviously, we see in the news everywhere. But right now, I think the students are trying to focus on what really matters, you know, growing our faith,” Fischer said.

He said students were grateful for Falwell’s contributions and that people should withhold their judgment.

Prevo, a retired Baptist minister who stepped into the interim president role Aug. 10 after serving as the longtime chair of Liberty’s board of trustees, briefly acknowledged Falwell’s departure in remarks Wednesday during convocation, a twice-weekly gathering of the student body that often features high-profile speakers.

Prevo said Falwell had “helped build this university into a world-class institution,” calling him the “inspiration and builder of this great campus.”

“Now as we kick off this new year, I want to assure you that you are at the best place on earth to get your academic training and to grow in the Lord,” Prevo said.

But some Liberty graduates say the school needs a serious overhaul. “Save71,” a newly formed nonprofit that references the year of Liberty’s founding and is designed to mobilize alumni, students and faculty behind reform at the university, issued a statement this week urging several specific next steps, including an outside investigation into “the claims of financial corruption documented in previous reporting” as well as a probe by Liberty’s accreditor, the Southern Association of Colleges and Schools.

“I think the issues go deeper than just Jerry,” said Liberty graduate Jonathan Carone, who is not affiliated with “Save71.”

Carone, 33, attended Liberty for both his undergraduate studies and seminary and also held student employee roles during his time there. He criticized what he described as a board unwilling to hold university leadership accountable. He also called for an independent investigation.

“The reason it needs to be independent is because people at Liberty are scared to talk,” he said.

Another Liberty graduate, Garet Robinson, said: “I believe in the vision of Liberty to help change the world to make it a better place. That’s not possible right now. But I think we could get back to it.”

Thu Aug 27 , 2020
Powell unveiled a new framework of thinking for the central bank that will tolerate inflation “moderately” above its 2% target. The Fed also committed to reviewing this policy every five years. The Fed chief warned that the persistence of low inflation over the last eight years risks new economic difficulties.  “Many find […] 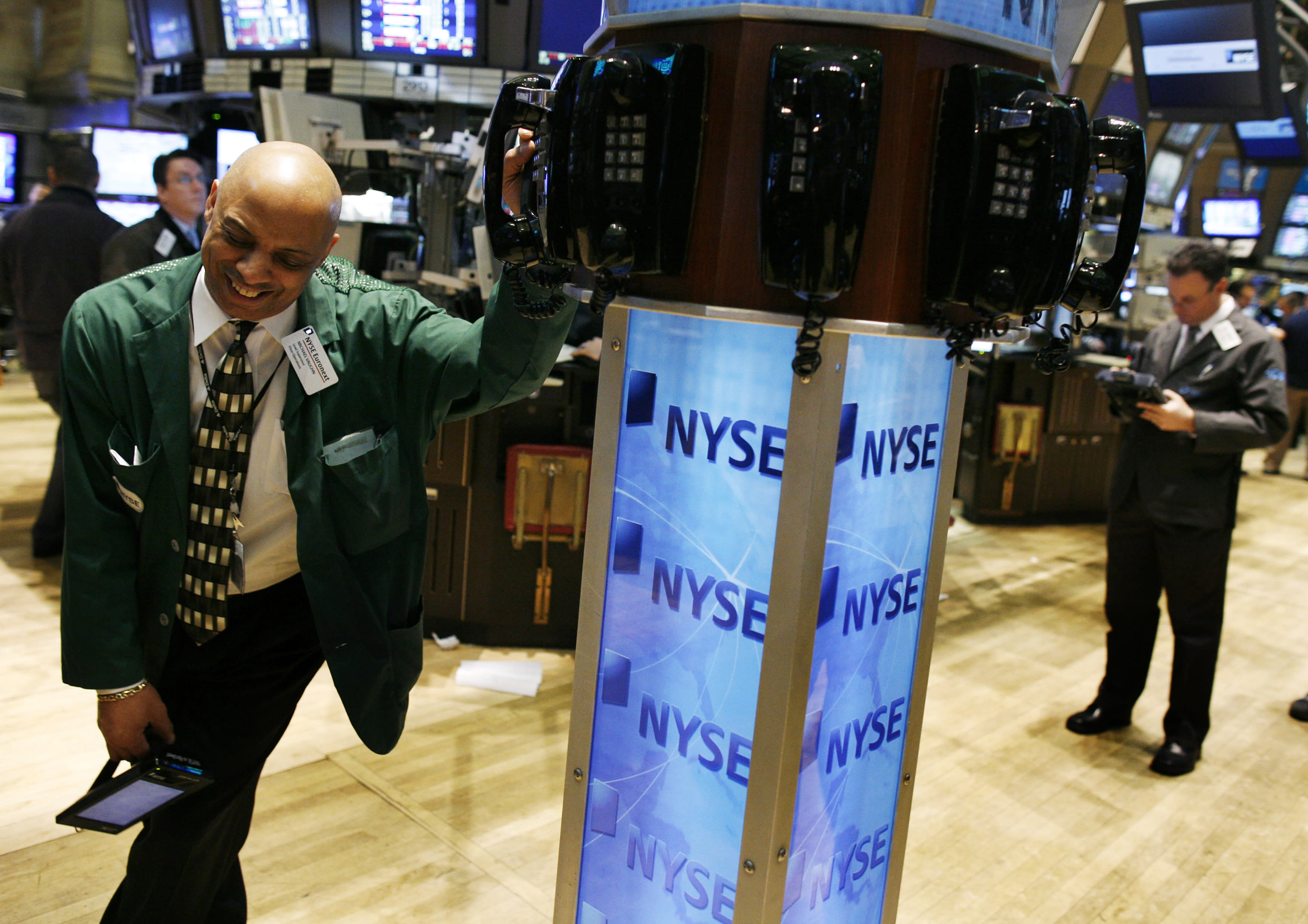