Strange Family Vineyards Tasting Room at the Malibu Lumber Yard really is a family-run business. Even the children are involved, from providing legal work to moving boxes and labeling bottles of Pinot Noir, Chardonnay, Syrah and sparkling wines.  Although the vineyard is located two hours north of Malibu in the […]

Strange Family Vineyards Tasting Room at the Malibu Lumber Yard really is a family-run business. Even the children are involved, from providing legal work to moving boxes and labeling bottles of Pinot Noir, Chardonnay, Syrah and sparkling wines.

Although the vineyard is located two hours north of Malibu in the Santa Rita Hills, the family opened a six-week pop-up last year that proved so popular they opened a permanent tasting room. Unfortunately, the very week it opened in March, it was forced to close due to the pandemic. Though business took a hit, it also leaves a void for owner Shamra Strange, who built an unlikely community and bond with other Malibu residents.

“I had no idea what a wine tasting room in Malibu would be like because most people who make wine open tasting rooms in Santa Barbara or the Santa Ynez Valley,” she said. “As it turned out, people loved the idea of coming in and talking about wine and learning more. I learned, not just from the locals, but from visitors, is that for people who are visiting here there’s not that much to do. You can go to the beach and you can only buy so many $200 tee-shirts. So, people were coming in and they could sit down and spend a half-hour, 40 minutes talking about Malibu, talking about wine, meeting other people.”

Those initial six weeks saw a rapid growth in popularity for the small business. The tasting room started a wine club where members subscribed to two shipments a year in fall and spring. Locals joined the wine club, too, and it “felt like part of the family,” said Strange.

“In six short weeks we developed a community,” Strange said, adding, “And it wasn’t just about drinking wine.” The tasting room grew quickly into social events including “yappy” hours where customers could bring their dogs. There were salons with authors and health and wellness events featuring guest therapists where “people would talk about their experience with the fire and how they were dealing with the stress from that,” according to Strange. “People would come on Wednesday nights, talk with a therapist and share what was going on. What was unexpected about this was that we built a family and a community and I didn’t realize that Malibu was missing that. After the six weeks, we felt like we couldn’t close down. We didn’t want to open up in Santa Barbara. We wanted to stay in Malibu because this is where we live. We raised our five children here. Our kids went to Malibu High. It never occurred to us that this was a business model for Malibu.”

Strange also learned something new about her business last year.

“I noticed it became a family affair,” she described. “People would join the wine club and then come back a couple of weeks later with their parents when they were visiting or their children when they came home from college. We had entire generations of people who also felt like they belonged to something. I went there to sell wine and what happened there was actually quite magical. We built a family—a community. I’d lived in Malibu for so many years I thought I already knew everyone and I didn’t,” Strange laughed. “I met so many fascinating people.” Customers came from far and wide, but Strange said there was “a huge group of people from Malibu that I didn’t know or wouldn’t have known if I hadn’t opened in the Lumber Yard.”

Operating in Los Angeles County has been frustrating. “The laws kept changing. Sometimes, in 24 hours, three different sets of rules would come down.”

Wine tasting is currently allowed at the vineyard in Santa Rita Hills Friday through Sunday. The wine is available online or at the Lumber Yard location—now a wine boutique retail store also offering curbside pickup. Guests may enjoy purchases outside in the courtyard.

“We are anxious to reopen and see the family that we built here in Malibu,” Strange said. “This was an unexpected gift of having a business like this in Malibu. That’s been the most rewarding part of this whole vineyard and tasting room. All of the wonderful people we meet and the stories we hear. This is a community we’ve built.”

Three Tips For Optimizing Team Performance In A Remote Environment

Tue Oct 6 , 2020
Co-Founder & President of Pink Lily, one of the fastest-growing online retailers of women’s clothing in the US. getty I’m going to make a potentially unpopular statement: Productivity and performance are still hugely important, even in this extraordinarily difficult time. As the co-founder of a multimillion-dollar e-commerce startup, I understand the difference […] 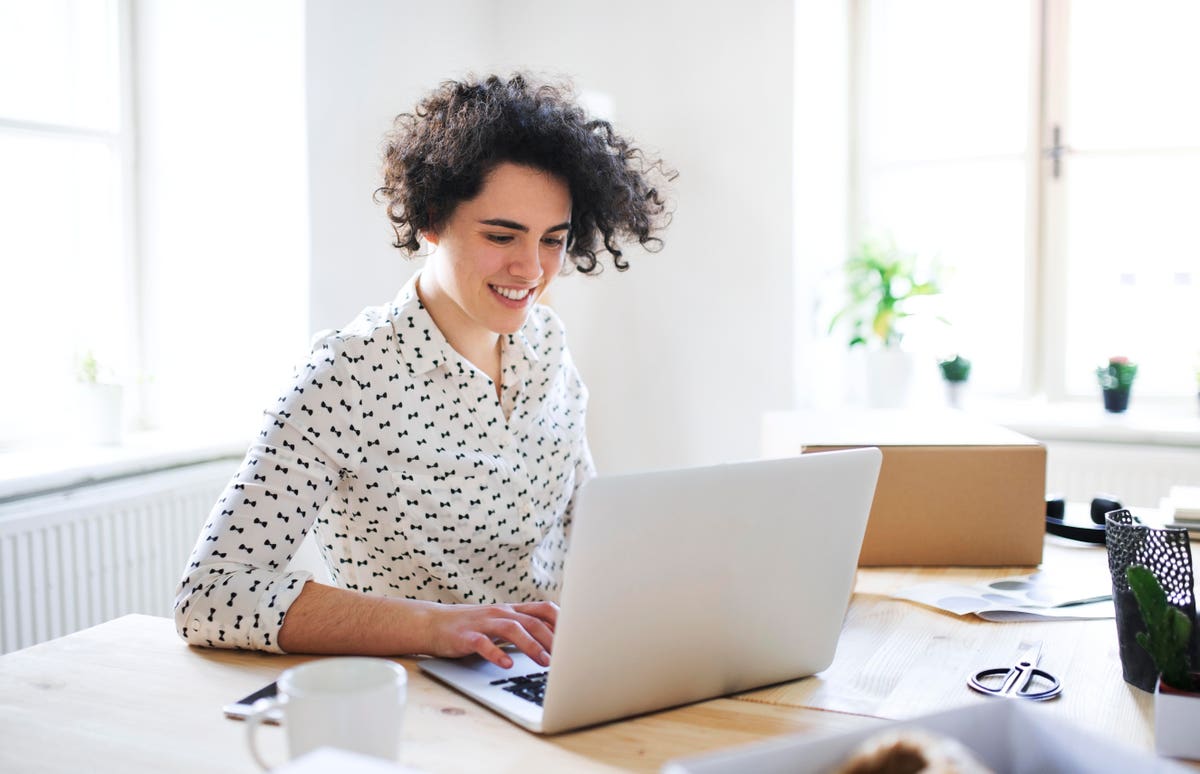