What little I know about the martial arts is a result of misspelling, transposing a couple of letters in “marital.” I have heard that one principle of some martial arts is to use the weight and force of one’s opponent against him. In my experience, however, this doesn’t work well […]

What little I know about the martial arts is a result of misspelling, transposing a couple of letters in “marital.” I have heard that one principle of some martial arts is to use the weight and force of one’s opponent against him. In my experience, however, this doesn’t work well in the marital arena, and it’s more likely that you’ll be the one who’s flipped onto the mat.

In financial terms, leverage can be used to flip the force of interest rates to your advantage. It can also leave you flat on your back.

Borrowing money at low rates to invest at a higher yield is a winning strategy, until it isn’t, as when the cost of funding rises or the value of, or return from, the investment falls. A perfect storm hit earlier this year when markets nearly melted down, the cost of borrowing jumped as funding markets seized up, and assets lost value—falling below the minimum levels required by the loans—resulting in forced sales at the worst possible time. At that point, those with leveraged positions were on the floor, staring at the ceiling, and gasping for breath.

The Federal Reserve then stepped in with an unprecedented array of measures to make sure the funding markets resumed functioning. To shore them up, it bought not only Treasury and agency mortgage-backed securities, but also corporate and municipal bonds.

Result: Through Thursday, the stock market, as tracked by the

was up 56% from its low of March 23, just before the Fed’s aggressive policies were announced. In dollar terms, U.S. shareholder wealth has increased by about $14.2 trillion, as measured by the

For those who depend on interest earnings, however, the story has been different. Money-market funds now pay almost literally nothing, as do most bank accounts. The benchmark 10-year Treasury note yields only about 0.70%, which is less than zero after taking into account inflation and taxes. (I offered a few offbeat ways to earn a positive return a couple of months ago, although some of those rates have slid a bit since then.)

Obtaining substantially higher yields has meant taking on higher risk. That’s led income investors to flock to corporate debt, bidding up their prices but lowering their yields in the process. For instance, the

A better solution now would be to substitute the risk of leverage for credit risk, says Harley Bassman, who manages what he calls a “hedge fund of one,” while publishing an episodic macro commentary at convexitymaven.com, which is well worth reading for his observations on an array of topics. He’s better known as the creator of the MOVE Index, the bond market’s counterpart to the

or VIX, the stocks’ fear gauge, when he ran Merrill Lynch’s mortgage operations in the 1990s and early 2000s.

A morning briefing on what you need to know in the day ahead, including exclusive commentary from Barron’s and MarketWatch writers.

One avenue he suggests is real estate investment trusts that invest in mortgages. These are simple in concept: They leverage a portfolio of mortgage-related securities with cheap short-term borrowings. “Presently, a portfolio of brand-name mortgage REITs yields about 10.50% and trades about 15% below their June book value,” he observes. ETFs such as

Bolstering these funds’ attractiveness, the Fed is now protecting both sides of their positions. It has indicated that it will keep its policy super-easy to get average inflation above 2%. At the same time, the central bank is supporting mortgage-backed securities through monthly purchases of $40 billion of them, as part of its quantitative-easing program (along with $80 billion a month in Treasuries).

While Bassman thinks mortgage REITs’ discounts could narrow, he doubts that will happen until after the election and after a fiscal package is completed, perhaps sometime next year. “And despite the S&P 500 near the highs, that is not a comment on the economy, but rather on a dozen stocks that mostly have monopoly power. As such, credit risk should be avoided and leverage risk substituted since the Fed will hold fund costs near zero until 2023,” he writes in an email.

Another way to follow his advice is through municipal bond closed-end funds. As with mortgage REITs, these should be bolstered by the Fed’s holding down short-term rates and supporting the bond market, he notes.

In addition, munis trade at lower prices than they did before the coronavirus crisis, while Treasury prices and muni yields are higher. He cites a high-quality San Diego School District tax-exempt bond due in 2047 and callable in 2027, which yielded 1.97%. That would be equivalent to a taxable 3% yield for most U.S. taxpayers and a 4% yield to Golden State residents subject to California’s income taxes.

Muni closed-ends have the additional benefit of that low-cost leverage, a diversified portfolio that typically trades at a discount to net asset value, and is listed on an exchange with usually better liquidity. The leverage and discount can result in a tax-free yield exceeding 4%, equivalent to 7% on a taxable bond. Bassman adds that investors should check a CEF’s undistributed net investment income, or UNII, to see if its payout is sustainable, as he has previously advised.

Indeed, the decline in borrowing costs has resulted in a rise in distribution yields on muni closed-end funds, according to Sangeeta Marfatia, senior CEF strategist at UBS Financial Services. The benchmark for their borrowings has fallen to just 0.11%, from 1.50%. That’s left leveraged funds’ distribution rates hovering near 5%, which should remain stable for a while, she writes in a report.

Income investors may best parry the Fed’s move to ultralow rates by using them to boost yields, instead of getting knocked down.

4 Ways to Sustain the Mindset of Making More Money

Fri Oct 16 , 2020
October 16, 2020 6 min read Opinions expressed by Entrepreneur contributors are their own. Economic downturns make it more important than ever for entrepreneurs to secure the marketing support they need to sustain profitability for their small businesses. Jennifer Kem, CEO of The Master Brand Institute, knows from experience the […] 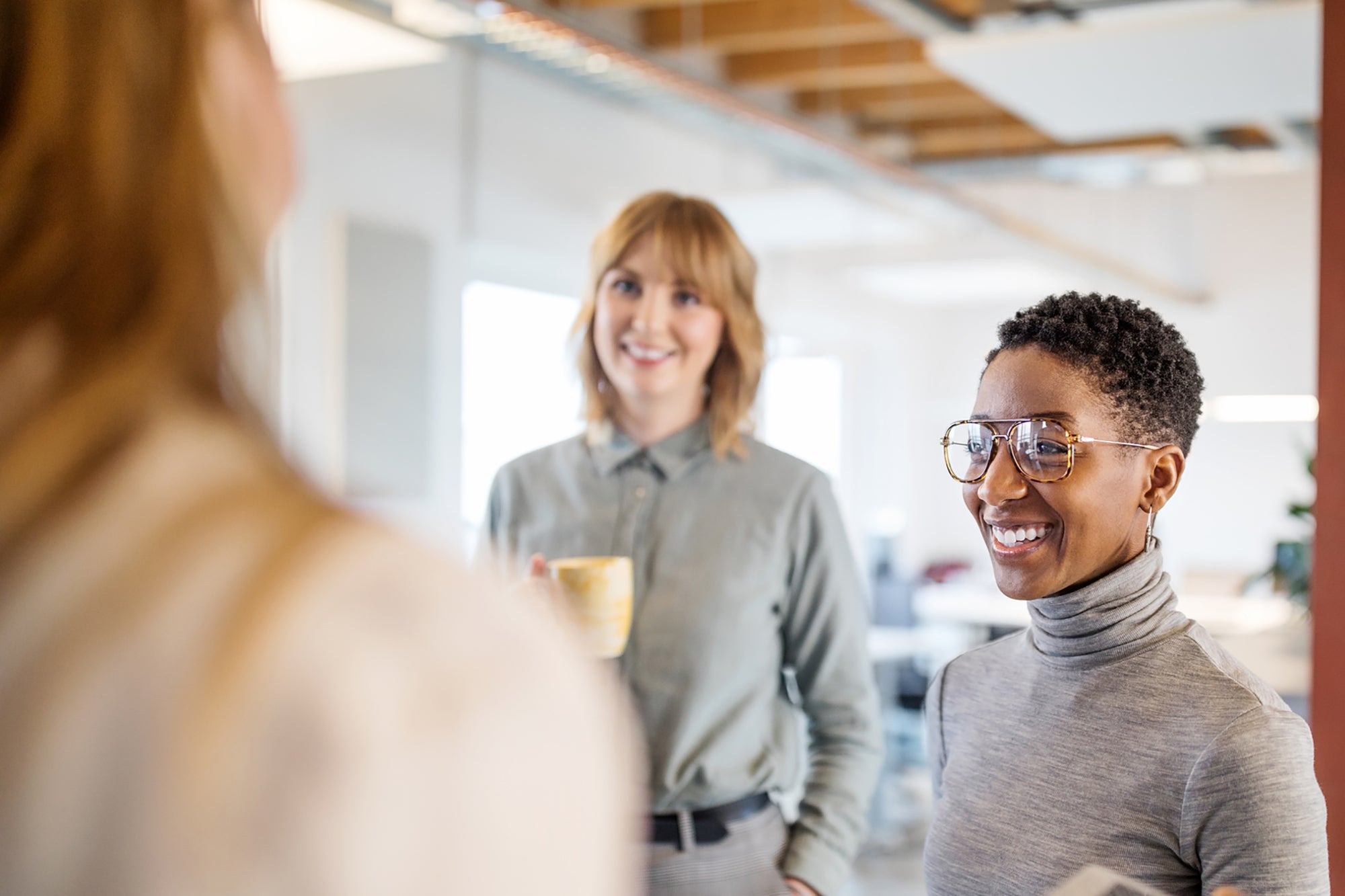