LORAIN, Ohio — Pivot is the word of the year for so many small business owners. That’s exactly what one Lorain County fashion designer has been doing since March to not only keep his doors open, but to also keep his community safe. Though his designs are quite glamorous, Jevon […]

LORAIN, Ohio — Pivot is the word of the year for so many small business owners.

That’s exactly what one Lorain County fashion designer has been doing since March to not only keep his doors open, but to also keep his community safe.

Though his designs are quite glamorous, Jevon Terance has never forgotten his humble beginnings.

“I started in 2007, self-taught here in Lorain,” Terance said. “Started sewing my pieces in my mom and dad’s basement on the pool table.”

Eight years ago, he started a pop-up shop for his self-titled fashion line which turned into a permanent boutique space on Broadway Avenue in downtown Lorain.

“It’s a crazy transition to look back on that,” Terance said.

Since then, he’s been busy with sewing, doing photoshoots, and traveling back and forth to New York City for Fashion Week. But that all changed earlier this year when his clothing sales came to a screeching halt at the beginning of the pandemic.

“I had to make a decision, keep making clothes or do something that’s needed in the community,” Terance said.

So he started making masks, selling them to stay afloat but also donating $6,000 worth to agencies and people in need.

They all have a little Lorain flair, with school mascots and logos and local landmarks like the Lorain Lighthouse.

“People love that because they have a piece of Lorain and a piece of Jevon Terance as well,” Terance said.

Terance says clothing sales picked back up in June though they’re not what they once were just yet.

“A big-time in the year for us is prom. And now is that time, and wedding season so you scratch all those pieces and that’s a lot of money that you’re losing,” Terance said. “But it’s still stable so we’re just trying to move forward. We’re a small business.”

But he’s still holding on, with his masks, online shop, virtual fashion shows, and a lot of positivity.

“When you have a small business, money is like a roller coaster so as long as you stay positive and keep people that are around you that are positive I think it’s a good time to get through and you’ll be good in the end,” Terance said.

Terance is always adding new designs to his mask inventory and he donates a portion of the proceeds of certain masks to local schools and organizations, such as the Lorain Lighthouse and the Lorain Palace Theater. So if you buy one, you’re not only helping his business – you’re also supporting the community.

Tell us about a business or group of businesses that are finding ways (responsibly, of course) to serve their communities during Ohio’s “stay at home” order by visiting our We’re Open! Northeast Ohio page.

Download the News 5 Cleveland app now for more stories from us, plus alerts on major news, the latest weather forecast, traffic information and much more. Download now on your Apple device here, and your Android device here. 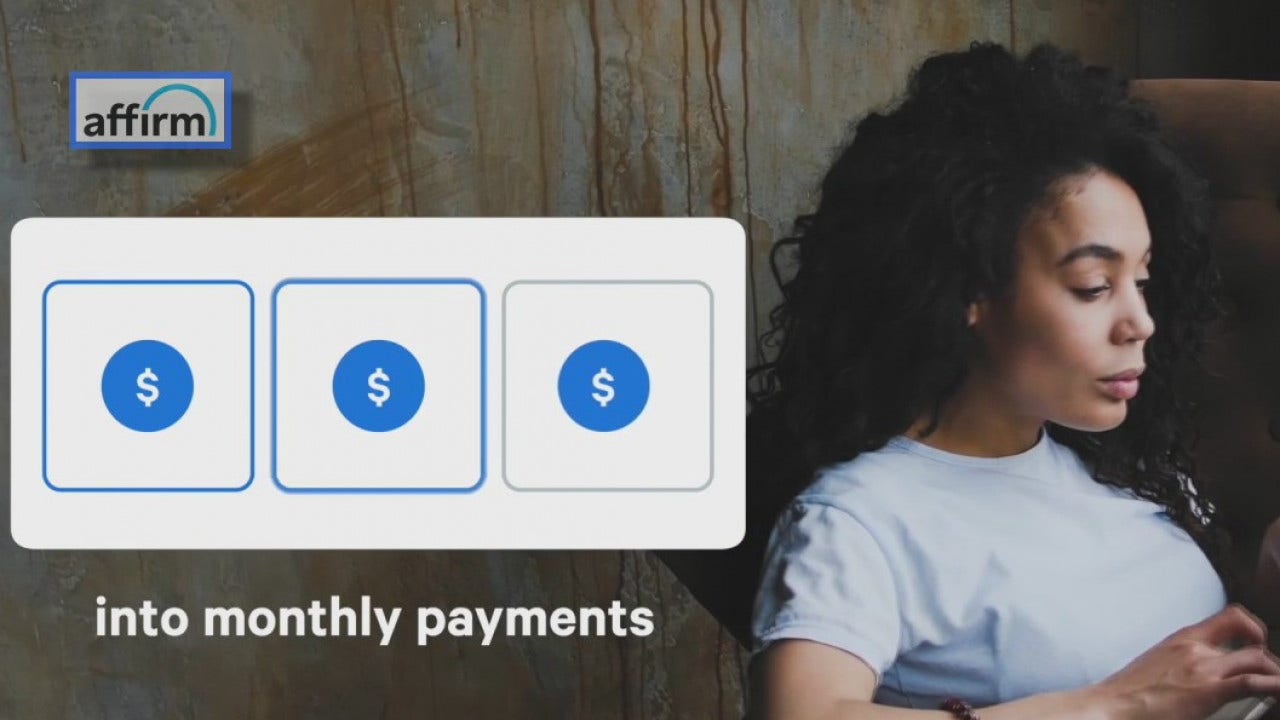