An attack on the U.S. Postal Service is an attack on America’s small businesses. While media attention on cuts made to the agency by President Donald Trump-appointee Postmaster General Louis DeJoy has focused on potential effects on the upcoming election, it’s important to note the effect these reductions will have […]

An attack on the U.S. Postal Service is an attack on America’s small businesses.

While media attention on cuts made to the agency by President Donald Trump-appointee Postmaster General Louis DeJoy has focused on potential effects on the upcoming election, it’s important to note the effect these reductions will have on the health of our country’s small businesses.

Small businesses overwhelmingly depend on the Postal Service for their shipping, and in a world of online shopping, intensified by the pandemic, the USPS is even more important for small businesses. Indeed, many small businesses would go out of business if it weren’t for USPS.

“About the time Amazon got popular, I noticed my shipping rates with UPS and FedEx skyrocketed,” said Janice Slater, owner of the promotional advertising company Concepts in Advertising in Jacksonville, Oregon, “Then they added a charge for residential delivery, and there’s still an extra fuel surcharge even though gas prices went down. Amazon offers free shipping – I guess I’m subsidizing Amazon’s lower shipping rates.”

That’s a feeling shared among many small business owners. Fortunately for Slater, as well for hundreds of thousands of other small businesses that ship goods, the USPS still offers a level playing ground.

“The Postal Service came out with these one-rate box with a two-day guarantee across the country. I started using the Postal Service much more than UPS or FedEx, and it was actually more convenient. My post office is close by and there are drop boxes,” she added.

Postmaster DeJoy started removing many drop boxes around the country, but after social media backlash, he said the agency would suspend the operation until after the presidential election in November

Slater noted she now asks suppliers to use USPS. She often has to pay the cost of shipping  goods she receives, as well as goods she sells. “I received a sample of one pencil – one pencil! And the UPS delivery charge was $17.47.”

Slater took the time to compare the cost of sending a 25-pound box from her office in Oregon to a big customer in New York for a two-day delivery:

For a small business sending to/from Alaska or Hawaii, or sending a package to an overseas U.S. military base, it’s even worse.

“It’s not just that they’re (USPS) the least expensive,” said Alysha Cassis-Shaw, owner of the online vintage clothing store, Neutral Ground in Oakland, California. “On principle, we have a postal service that serves everyone regardless of where they live.”

“I’ve been using USPS since I started my business,” said Cassis-Shaw, who noted that her business shifted entirely online since COVID-19. She used to sell at events and fairs, as well.

Riding out the pandemic: Shift gears for small business success

“I currently offer free shipping – obviously, some of that cost is built into the price (of the goods sold). If I had to go with someone other than USPS, I’d have to raise the price to my customer, making it even harder to compete with big online retailers and big-box stores. I’m not Amazon that can just absorb the higher prices (of other shipping companies). I know a lot of other small business owners and they’re in the same boat as I am. You’re being thwarted at every turn as a small business owner.”

DeJoy was appointed in June.

“In a time when we as consumers have become accustomed to free and fast shipping on all of our online purchases, the USPS is essential for small businesses to keep up,” wrote Lauren Behrens Wu, co-founder and CEO of Shippo in an article in TechCrunch  “Without the USPS’ support, it would be even harder, in some cases near impossible, for small business owners to live up to these sky-high expectations.”

Small businesses don’t have the volume or clout to command or demand bargain-basement shipping rates from private shipping companies. The USPS is the only shipping option giving small businesses a fair shot at competing – and surviving – against the online giants. A national postal service is vital to democracy as well as fair to all Americans.

Rhonda Abrams is the author of “Successful Business Plan:Secrets & Strategies,” the best-selling business plan guide in the U.S., recently named one of the 100 best business strategy books of all time. Follow Rhonda on Twitter and Instagram: @RhondaAbrams.

This article originally appeared on USA TODAY: USPS: Small businesses feel the attacks on the agency

Thu Aug 27 , 2020
It’s hard to resist seemingly good deals when we see them, whether it’s a bargain home in a pricey neighborhood, a tempting cable company promotion or a $10 T-shirt. But sometimes deals that seem too good to be true actually are. Although the initial investment might be low, it could […] 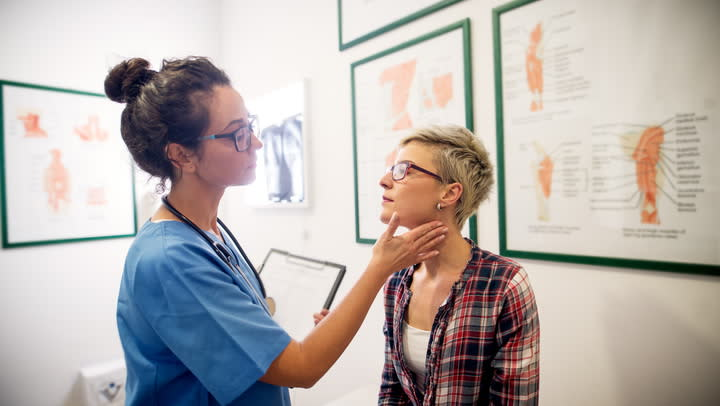