U.S. Sen. Marco Rubio hailed the federal Paycheck Protection Program (PPP) as a bipartisan success in coronavirus-relief aid for American workers on Thursday after the program received criticism from a high-profile Democrat. “Working together R’s & D’s helped save the jobs of 55 million Americans through PPP,” Rubio wrote on […]

U.S. Sen. Marco Rubio hailed the federal Paycheck Protection Program (PPP) as a bipartisan success in coronavirus-relief aid for American workers on Thursday after the program received criticism from a high-profile Democrat.

“Working together R’s & D’s helped save the jobs of 55 million Americans through PPP,” Rubio wrote on Twitter.

The Republican U.S. senator from Florida was reacting to a Wednesday tweet from U.S. Rep. Alexandria Ocasio-Cortez, D-N.Y., in which she suggested the GOP was playing favorites in deciding which businesses and organizations should receive PPP funding.

Rubio wasn’t having it.

RUBIO: AMERICANS ARE TIRED OF CORONAVIRUS HYPOCRISY FROM DEMOCRATS, MEDIA

“Work more, tweet less & one day you too can make a difference,” Rubio advised Ocasio-Cortez, whose online savvy has been credited with helping her attract national media attention despite being a first-term lawmaker.

In April, Ocasio-Cortez drew criticism when she was the only Democrat to vote against a largely bipartisan $484 billion coronavirus relief bill, calling the proposal “too small.”

Rubio is chairman of the Senate’s Small Business and Entrepreneurship Committee, which developed PPP, a “forgivable loan” program to help small businesses keep employees on the payroll during coronavirus-related shutdowns, rather than lay them off.

This week Rubio reiterated previous calls for Congress to extend PPP funding beyond the initial $700 billion it received when the $2.2 trillion CARES (Coronavirus Aid, Relief and Economic Security) Act was passed in March. The follow-up HEROES Act, passed by the House in October but stalled in the Senate, would provide only $288 billion more for PPP instead of an additional $700 billion, as Rubio supports, the Marietta (Ga.) Daily Journal reported.

“It is important to note that at its current (funding) level, the proposal barely provides enough to fund a second round of Paycheck Protection Program loans, and does not provide sufficient funds to help small businesses, restaurants, entertainment venues, and others to help them weather the second wave,” Rubio said, according to the paper. “It should have happened this summer. It needed to happen this fall. Enough is enough. Let’s get this done.”

In an appearance on Fox News Radio last month, Rubio claimed many small businesses would be “wiped out” in the coming months if a PPP extension isn’t provided because Democratic Party leaders are holding out for more components of a larger overall bill.

“The issue here is very simple,” Rubio said Nov. 17. “Nancy Pelosi and Chuck Schumer are saying, ‘You either spend $2 trillion — or something close to it — and do all of these other things, or we do nothing at all. We will not allow PPP to happen on its own.’ That’s the stance they’ve taken.”

In her tweet, Ocasio-Cortez alleged some businesses were being denied PPP assistance while complaining that conservative group Project Veritas – which she derided as a “right-wing disinfo org” — was among the recipients.

Project Veritas is the group that recently released undercover recordings that appeared to confirm anti-Trump bias among top news executives at CNN.

“Republicanism in a nutshell,” she added.

“Can you please show the ‘denied’ applications of those small businesses that you identify as having been shut out from accessing PPP loans?” one user wrote. “And why did you not step in to help them get it done?”

“Black business owner here,” another wrote. “This is some bull ish.”

“@AOC can I ask how black owned small businesses were shut out from accessing these loans,” a third user wrote. “I received one for business and they didn’t ask really anything and I did it all online which took 5 min. Thanks.”

Ocasio-Cortez’s tweet came in reaction to a tweet by NBC News tech investigations editor Olivia Solon, who retweeted a claim posted by watchdog site Accountable.us that Project Veritas had received $558,900 in PPP funds.

In her tweet, Ocasio-Cortez also appeared to take issue with Project Vertias being based in Mamaroneck, N.Y., a northern suburb of New York City. Location of businesses is not known to be a disqualifying factor for receiving PPP assistance.

McConnell has proposed instead a $500 billion package that would include $255 billion for PPP, the Daily Journal reported.

How can we create a greener future?

Fri Dec 4 , 2020
As UK citizens, should we all be doing more to make our money matter? Two experts give their view the on the route to a more sustainable society ‘We can all do our bit, but real change comes from the top’ Changes to people’s behaviour make up only nine per […] 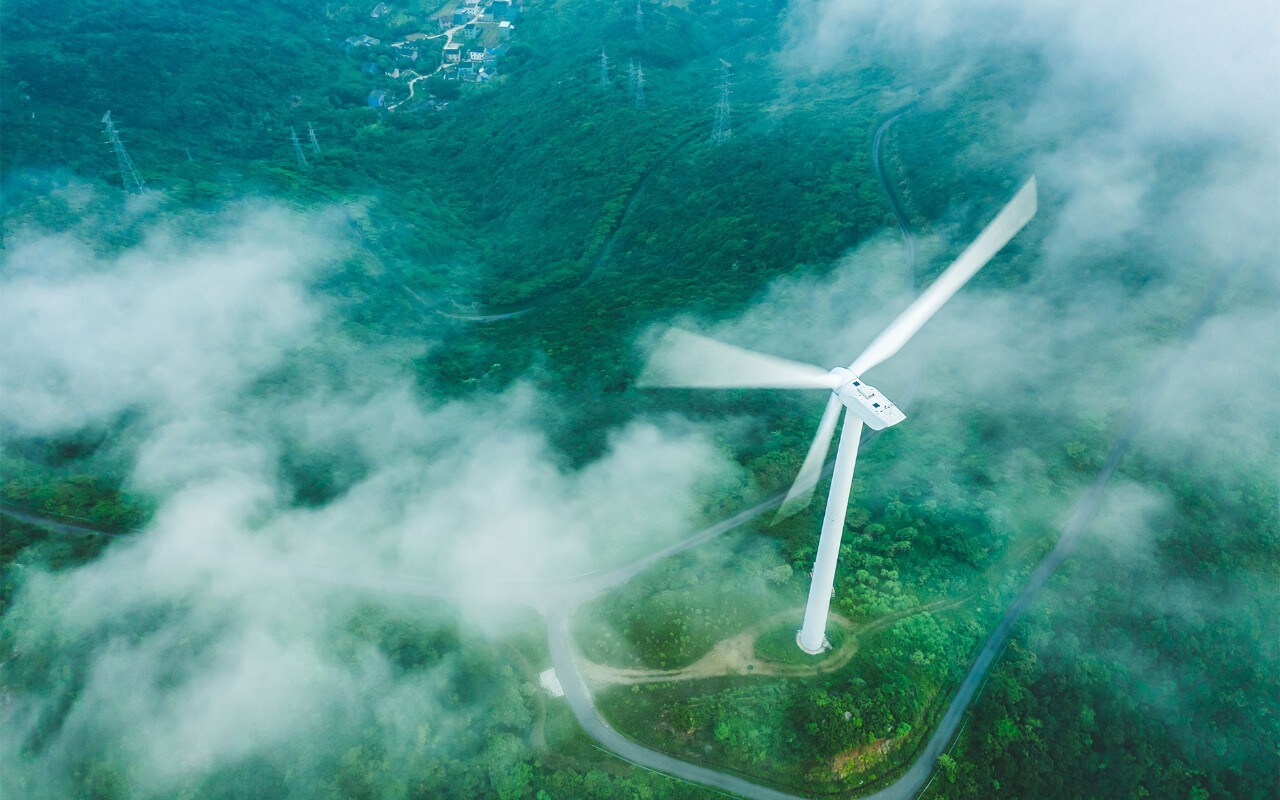